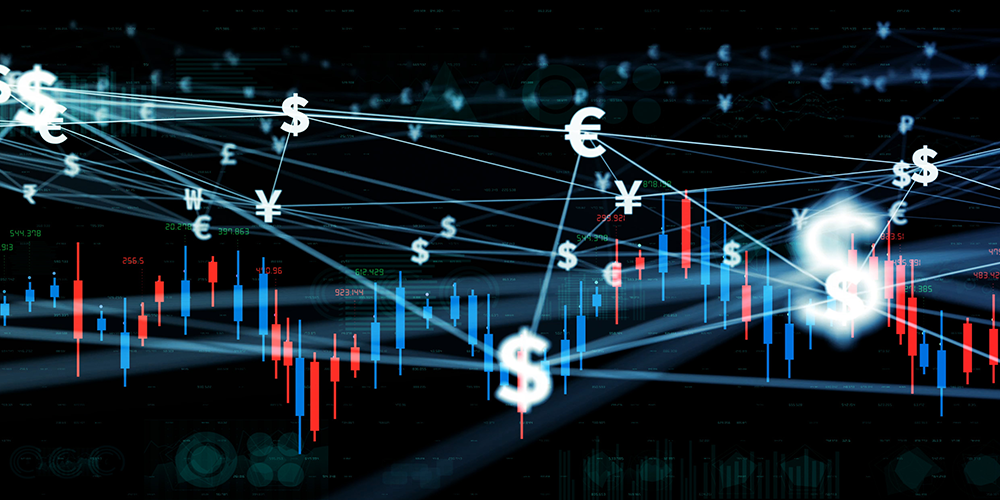 Senior officials on both sides of the Atlantic are starting to muse publicly about the prospect of digital currency wars. In a recent speech, François Villeroy de Galhau, the governor of the Banque de France,  warned that the digital renminbi posed a key risk to the preservation of the euro’s international role and of the growing threat of a trio of risks: declining use of cash; rise of cryptoassets; and CBDCs from outside the euro area. These put in peril the ECB’s control of payments. This is especially interesting in view of the Banque de France’s energy in driving forward around a dozen pilot projects looking at the potential use of stablecoins in financial markets.

On the other side of the Atlantic, in a recent OMFIF Digital Monetary Institute discussion, Bill Foster, influential congressman and member of the powerful House Committee on Financial Services, called for an acceleration of the Federal Reserve’s review of the policy and technology implications of a US CBDC. He insisted that early adoption was needed to combat ‘the spectre of China’ and called for ‘international coordination and agreement’, although not necessarily involving Beijing. His ambition is that the US maintains its supremacy in financial technology and innovation, while continuing to play a leading role in the regulation and supervision of the international payment system.

This year, the DMI has highlighted two key trends which are increasingly shaping the debate. One is the significant and material pilot of the People’s Bank of China’s digital renminbi, in effect the first CBDC issue by a major central bank. Publicly, Chinese authorities stress the necessity of curbing and controlling the growth of private smartphone and social media-based payment instruments, regulating the domestic credit system and upgrading national payment infrastructure. Outsiders speculate that a further major objective is to challenge the global dominance of the dollar by developing and implementing the digital renminbi as the de facto currency of the Belt and Road initiative.

The second big trend is the growing interest in CBDC in the US and calls for a digital dollar. At this time last year, a debate on the subject could have been held in a phone box. There are now multiple Fed led projects exploring the business models, economic and public policy models, and technical possibilities of a digital dollar. Alongside this, a vibrant and inventive private sector is developing and offering a myriad of solutions.

Not all are convinced of the need for a domestic CBDC or a riposte to China. Fed Reserve Board Vice-Chair for Supervision Randal Quarles recently observed that ‘it seems unlikely, however, that the dollar’s status as the dominant currency in international financial transactions will be threatened by a foreign CBDC’ and was unconvinced that a US CBDC was required. He also speculated, as OMFIF has in the past, that outsourcing the digital dollar question to the private sector might be the best policy.

Nevertheless, whether the US develops a CBDC or not, it will certainly demand a role at any international forum to discuss the global regulation and supervision of cross-border CBDCs, stablecoins and cryptocurrencies. That will be a very exciting and hotly contested debate.