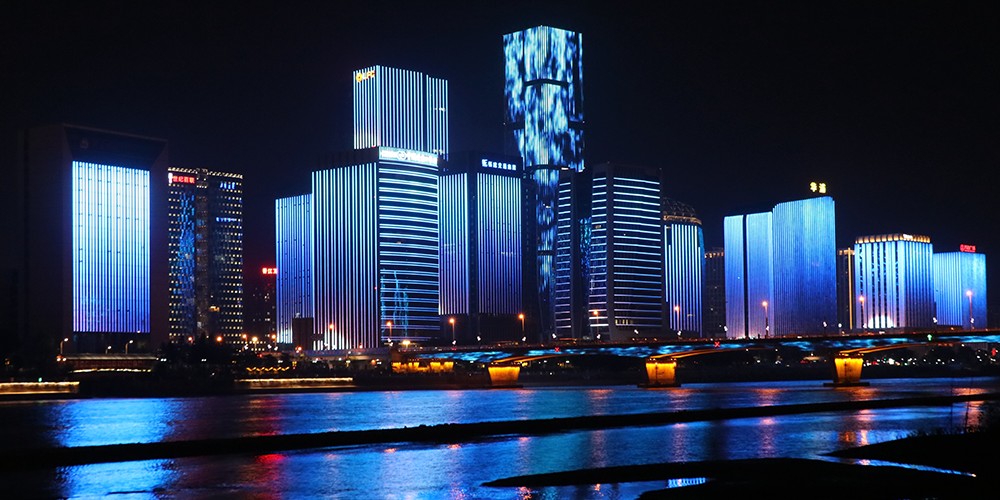 Blockchain plans should be wake-up call for US

While many countries are eager for an alternative to US technology dominance, Beijing is taking a lead by launching a new set of global guidelines and formulating a national technology strategy. Part of the strategy is to promote and accelerate advances in blockchain technology, enabling China to influence the development of global networks and standards.

This year Beijing will release ‘China Standards 2035’. This will set out plans for global blockchain standards, in which China’s bourgeoning blockchain-based services network – comparable to a technological Belt and Road initiative – will play a central role.

Launched in April, the BSN is led by China Mobile, China UnionPay, Red Date Technologies and the State Information Centre, a government agency under the National Development and Reform Commission – China’s paramount economic planner. But the BSN isn’t a blockchain protocol. It is a centralised platform which developers can plug in to. It will be a key infrastructure-of-infrastructures that enables the integration of cloud computing, 5G, internet of things, artificial intelligence and big data, with fintech and other services overlaid. It will form a critical part of China’s national technology strategy, and be the backbone infrastructure technology for interconnectivity both globally and domestically via the digital silk road.

The strategy is supported by local approaches, such as the Beijing municipal government’s plans to implement a blockchain-based programmable government. The capital is one of 11 Chinese cities to release official blockchain strategies since President Xi Jinping’s speech in October 2019 publicly advocating blockchain adoption.

Though China’s controlled system may seem at odds with the idea of decentralisation, Beijing has never shunned decentralised technology. The People’s Bank of China’s digital currency electronic payment project – known as DCEP – has been six years in the making. It is a key part of Beijing’s plan to safeguard currency sovereignty from domestic tech giants, but also promote the renminbi internationally and shed its overreliance on the dollar. The China-backed Asian Infrastructure Investment Bank this year announced that investing in digital infrastructure as well as broader co-operation on technology and standards will be a ‘core pillar’.

China’s top-down approach allows it to construct far-reaching networks while circumventing regulatory bureaucracy. The BSN could be the first global infrastructure network developed by China. Once proven efficient and scalable domestically, it will be rolled out globally. Fifty-six cities around the world are testing the network, with a long-term aim of supporting multilateral efforts such as BRI infrastructure projects.

Despite China’s restrictions on access to its cyberspace, it has a tough data security network and its own legal protections have been getting stronger. But its influence on global technology will be questioned. India’s recent ban on 59 Chinese apps has brought the world’s two largest internet markets into conflict. Though this may have been retaliation over territorial claims, it will encourage other countries to evaluate the extent to which Chinese technology companies could operate in their markets. Predictions that China will be in a position to write the global standards for the next generation of technologies seem premature.

China’s apparent head start is in large part thanks to Washington’s delayed reaction to managing this technological transition. The Trump administration’s recently expanded clean network programme – a blueprint to exclude Chinese telecoms firms, apps, and cloud providers from internet infrastructure used by the US and its traditional allies – is the US’ first attempt to stymie China’s progress. However, it falls short of articulating a competing vision for secure global public goods and open, free, and secure networks.

Yet for all of China’s swagger, countries have made it clear that they do not want to choose between China and the US, and US and European dominance won’t be easily eroded. US and European technology companies remain strong leaders in the development of technology and standards. Beijing too is conscious of the limits in proliferating ‘blockchain with Chinese characteristics’, and will undoubtedly want its firms and experts to become part of the multilateral teams setting standards for emerging technologies.

The roll-out of China Standards 2035 and the BSN comes at a critical juncture in global decoupling, and will go some way to catalysing and setting the growth path of post-Covid digital economies. This should act as a wake-up call to the US. If the US is going to ask countries to choose, Washington needs to be in a position to offer a compelling alternative.

Adam Cotter is Director and Head of Asia at OMFIF.