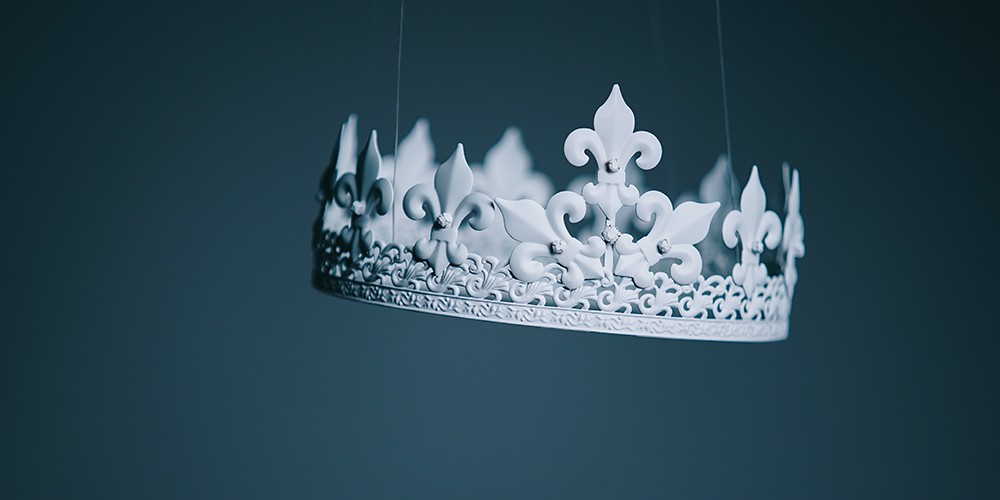 Empires rarely collapse overnight in an unexpected cataclysm. Instead they tend to crumble slowly over a long period before a significant external shock – war, recession, a major climatic event – applies the coup de grâce. In retrospect, historians will identify the causes of decay, and will express surprise that no one saw it coming.

Future historians will chart the allegedly irrevocable decline of the dollar as the global financial system’s currency of choice for both payment and reserve asset. They may decide that the turning point was the week in 2020 which saw the US Congress debating how to send helicopter money paper cheques in the mail to its citizens, while the People’s Bank of China announced its wide-ranging beta test of a digital fiat currency delivered over mobile phone messaging services. This may be marked as the defining moment at the onset of a fundamental overhaul of the global financial markets infrastructure from which the US, partly through choice, was largely absent. The dollar may well go the way of the denarius, guilder and sterling as the world’s reserve currency.

My colleague, Mark Sobel, has argued eloquently, and from the perspective of long practical experience, that the Federal Reserve’s willingness to inject stupendous amounts of liquidity into the global economy has recently twice (in the 2008 financial crisis, and in the pandemic) saved the world from economic depression and the collapse of the financial markets infrastructure.

In this view, the US government’s willingness to act as global fireman in the event of economic conflagration repays fully the ‘rent’ that the rest of the world disburses to use the dollar (or ‘exorbitant privilege’ from a US perspective). OMFIF’s Pierre Ortlieb and Bhavin Patel bolster this assertion by contending that no other major fiat currency issuer – for example the PBoC or European Central Bank – is either willing or able to assume the costs and responsibility of providing the world’s primary currency.

And yet a perfect storm produced by the convergence of geopolitics, technology, social change and the Covid crisis could bring about a profound shift. The Washington Consensus and the Bretton Woods arrangements which have governed the world’s financial architecture for the last 75 years, if not irretrievably broken, are in need of drastic repair. This does not look forthcoming. The US share of global trade has halved over the last 30 years. Use of the dollar as a reserve asset has declined. Gold may be making something of a comeback as a store of value if not a means of exchange. The combination of massive fiscal deficits, inflation and low Treasury yields may also diminish the currency’s attractiveness as an investment class.

The greenback has no natural right to financial hegemony. There are growing signs that other countries no longer wish to acquiesce to it, and some are seeking to oppose it. This has been reinforced by the increasing willingness of successive US administrations to use the dollar’s pivotal role in the global financial system as a policy weapon. This has stoked much antagonism from allies and enemies alike. There are now concerted efforts by countries of both persuasions to reduce their reliance on the dollar through measures ranging from barter, to use of other currencies, to the investigation of the attractiveness of cryptocurrencies.

When in 2019 Bank of England Governor Mark Carney declared to assembled central bankers that a corrective was required to ‘the destabilising influence of the dollar in the global monetary system’, it was clear something was afoot. Whether his proposed solution – a synthetic hegemonic currency – is the right answer is less relevant than the fact that the question has been posed in the first place.

But perhaps the fundamental threat will come from the growing recognition, which has been given an enormous boost by the pandemic, that current payments architectures are not meeting the transaction needs of the digital economy. For a variety of reasons, the use of cash is declining rapidly in many parts of the world and a search is underway for digital alternatives. There will be a growing use of community-based currencies – the Bristol pound, the Wessex digital groat, the smartphone token, the in-game currency – in a world of myriad private and fiat currencies, some narrowly specific, and others more widely and generally accepted within domestic economies and across borders. Citizens will carry digital wallets containing means of payment linked to many different polities and financial jurisdictions, both public and private.

Major actors in this new world of digital money will be sovereign issuers. While the introduction of an SHC might require the prior establishment of a world government, it is not fanciful to envisage a digital renminbi currency zone along the Belt and Road, a digital euro serving the needs of Europe and its eastern neighbours, and a digital sterling operating outside the UK. Reliance on the dollar would be sharply diminished. In this world, if the Fed wished to maintain the dollar’s power beyond US borders, it might do worse than commission a Silicon Valley giant to offer a digital dollar to its billions of users worldwide or face the prospect of 2020 being the year when the dollar started to surrender its supremacy.