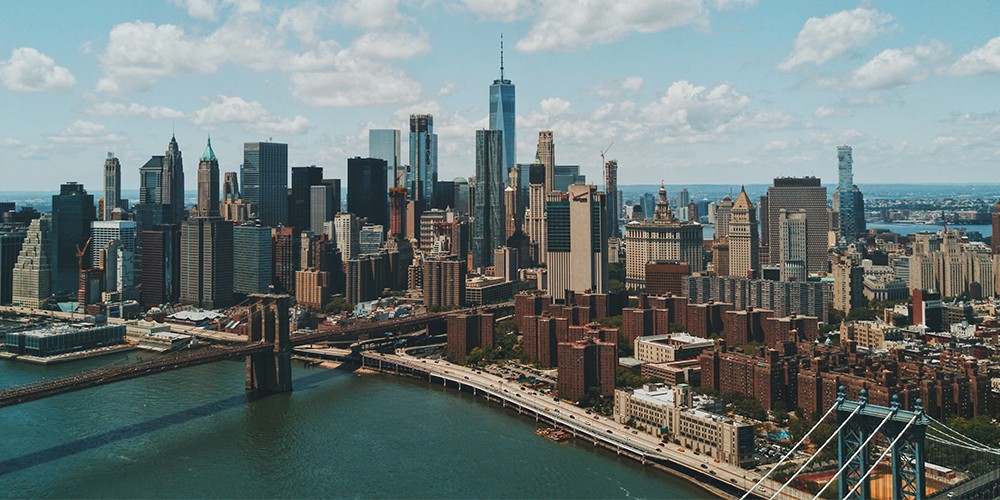 Hegemony will not be quick or easy to displace

Speculation about the dollar’s hegemonic decline is premature. The global financial plumbing is relatively inflexible in the short term. It will not change quickly or inexpensively.

It took a century of New York banks’ financial activism and extensive global interbank innovation and collaboration to make the dollar a global hegemonic currency.

Dollarisation of the global economy was driven by mercantile ambitions from New York, not geo-strategic ambitions from Washington. New York banks expanded abroad with gold as the hegemonic asset for settlements, offering dollar finance only for trade. The dollar only became a hegemonic currency after the US revoked Bretton Woods dollar-for-gold convertibility in 1971.

It was New York banks that insisted on the need for a central bank and the plumbing for international settlements. The Federal Reserve was founded in 1913 against a backdrop of wider national suspicion and American isolationism, hence the 12 regional reserve banks and a strict domestic mandate. The McFadden Act in 1927 banned inter-state branching and mergers by American banks, forcing New York banks to look abroad for investment and expansion opportunities. Like the Fed, the Bank for International Settlements was conceived in New York to make settlements of gold and German war reparations more convenient. The first two presidents of the BIS were New York mercantile bankers. The Fed only joined the BIS as a member in 1994.

Importantly, many elements of the dollar hegemonic order were engineered to counter American policies. The rise of offshore Eurodollar bank deposits was spurred by American sanctions against China in 1949 and Russia in 1956, forcing these governments to hold dollar accounts at banks in Paris and London, respectively, to avoid expropriation or freezing of accounts in New York. Similarly, the Eurobond market started financing offshore dollar bonds in Europe in 1963 to avoid taxation in the US and European issuer nations.

Regulation played an important role in the growth of dollarised capital markets. Global banks concentrated in London to take advantage of regulatory liberalisations following the ‘big bang’ deregulation of markets in 1986, trading from screens instead of floors. By 1990, more than 90% of cross-border equities trading was booked in London. The 1988 Basel accords institutionalised minimum bank capital requirements, cementing global demand for US Treasuries as the most liquid counter-cyclical capital asset, but globalising markets for other high-quality liquid assets too. Harmonisation of securities laws and regulations in the 1990s spurred wider expansion of global bank operations.

China’s wholesale financial institutions and laws remain too far from western norms for the renminbi to effectively challenge the dollar. The renminbi is not free-floating or easily converted to other currencies. Chinese markets are just now opening to foreign asset managers and banks, who cannot be confident quite yet that they will be treated fairly by Chinese regulators or courts. Derivatives markets remain underdeveloped and illiquid. Repos are traded on exchange, cleared through a central counterparty, and prohibit specials and substitutions. This makes them useful for short-term borrowing but useless for dealer inventory liquidity. Euroclear and Clearstream only appointed a joint domestic custodian in China this year, and that is exclusively for Eurobonds.

Inclusion of the renminbi in the International Monetary Fund’s special drawing rights basket from 2015 was supposed to herald rapid growth in renminbi official reserves. At end-April this year, official reserves in renminbi were just $221bn relative to total reserves of $11,732bn, less than 2%. Many in the west feared China’s Belt and Road initiative would lead to wider and deeper renminbi finance, but countries receiving early renminbi BRI loans immediately swapped into dollars. Chinese banks now finance BRI loans in dollars because that is what clients want. The share of global renminbi Swift settlements briefly topped 2% in 2018, but has declined to 1.4%. On the numerical evidence there is no groundswell of surging renminbi against dollar.

Some say the People’s Bank of China’s digital currency might be a game changer. It could supplement the existing wholesale financial plumbing, but is unlikely to displace the core systems that have grown dollar hegemony. More likely, as a digital renminbi challenges the Ant and Tencent payments duopoly within China, it may force the pace of foreign expansion, as the McFadden Act forced New York banks to expand abroad after 1927. Ant’s Alipay already accepts 18 global currencies, with renminbi principally used by non-Chinese merchants selling into China. New initiatives target global supply chains, logistics and shipping, mirroring the mercantilism of early New York banks’ branching overseas.

If the digital renminbi does gain critical mass as a global hegemonic currency, the US might provide the motivation. A ‘hard fork’ splitting the world’s financial and operational systems between the legacy dollar markets and digital renminbi markets could be triggered by more aggressive ‘America first’ policies on finance, trade, security and technology.

Sanctions have been used recently to target Chinese commercial rivals of US tech giants, stretching a national security rationale to the edge of credibility. Tariffs now target geostrategic allies as well as rivals.

The Dodd-Frank Act of 2010 stripped the Fed of power to make emergency loans to foreign banks and corporations, even though such loans stabilised global markets in the 2008 financial crisis. The Fed retains the power to make dollar swaps with peer central banks, but emergency swap lines have been extended to just nine central banks during the Covid-19 crisis.

Looser fiscal and monetary policies may also drive a shift toward renminbi claims and assets. The Fed has already monetised more than $3tn in new debt issued in 2020 as federal debt crests 100% of GDP. Last month it relaxed its long-held inflation target of 2%, despite a rapid depreciation by the dollar against other reserve currencies. Sterling was eclipsed in the global monetary order a century ago by Britain’s debts, loss of global empire, inflation, and civil unrest at home. The dollar may lose appeal if parallel US trends become entrenched.

At the start of this year, most dollar cash claims and dollar-denominated assets were owned by non-Americans. The dollar is a global currency. China’s influence in the world can grow with dollars for settlement now just as America’s influence grew with gold for settlement until 1971. The dollar will only lose its hegemonic status if Chinese policies make use of the renminbi more practical for foreign banks and investors, while American policies make continued use of the dollar impractical.

Kathleen Tyson is Chief Executive of Granularity Ltd. She was formerly an Attorney at the Federal Reserve Bank of New York and supervised global markets for the UK Securities and Investments Board. Tyson was Deputy General Counsel at Cedel when she co-invented tri-party repo and global optimised collateralisation, secured the SEC authorisation for US Treasuries settlements, and contributed to global harmonisation of securities laws.