Climate action through the back door 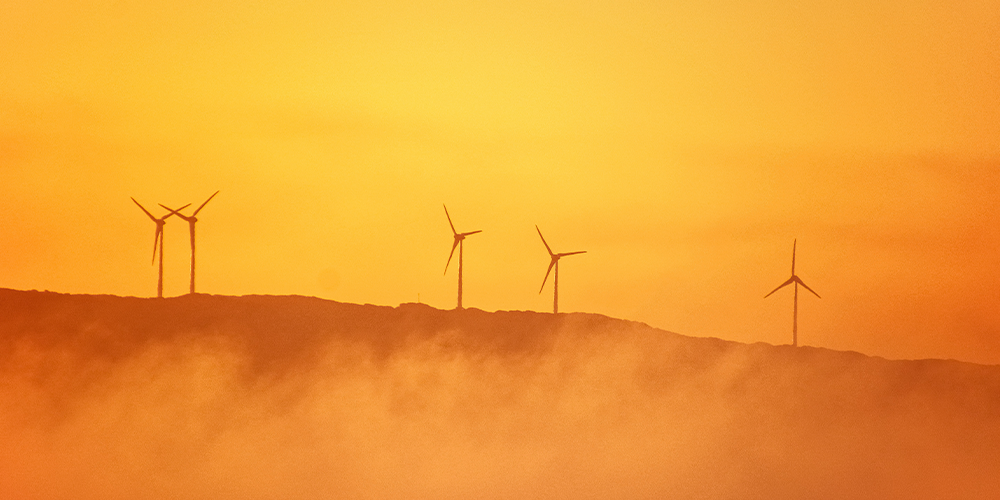 Relying too much on the financial sector has its limits

The European Union’s ‘Fit for 55’ climate action plan, announced on 14 July, is an ambitious step in the fight against climate change. Governments need to take decisive action, directly targeting the real economy, to solve the crisis. A carbon tax is the classic example. It is widely considered a critical measure to ‘internalise’ the external impacts of economic activity on the planet. But while they are a positive, such measures also need to be fair and just. If not, they will be unpopular and may be reversed.

This is a risk for the EU’s plan too. It consists of 13 ambitious policies, ranging from expanding the emissions trading scheme to a carbon border adjustment mechanism, which will no doubt be subject to fierce negotiation among member states. The gilets jaunes movement’s successful campaign for lower fuel taxes showcased that such policy reversal is possible. An alternative approach, showing signs of success in Canada, is to offer households rebates to compensate for higher carbon taxes. Parallels can also be drawn with globalisation: despite substantial benefits to the global economy, their unequal distribution gave rise to opposition groups.

Given this and in the absence of government policy targeting the real economy, regulators in many jurisdictions have instead put the onus on financial institutions to drive the climate transition. This has taken several forms, from climate-related risk disclosure recommendations and requirements to regulations around what assets public investors can invest in.

Expecting this approach to succeed relies on two premises. First, that the financial sector can be a useful focus and leverage point for governments and regulators. They can use it to shift burden of action and answering what form the transition should take; markets can determine that instead. Second, that the risk of policy reversal is lower with a ‘back door’ approach given the degree of separation in regulating the real economy through directing capital flows.

Additionally, putting a singular focus on regulating the financial sector neglects the fact that it is not the only source of finance for the real economy. Corporates often have access to shadow finance sources that are less fully regulated. They can also carry out a lot of internal reinvestments.

Finally, there are risks for the financial sector itself. Some see the transition to net zero as a way to regain its reputation in society, lost after the 2008 financial crisis. Reflecting this, as well as regulatory pressure and the recognition of the material financial risks of climate change, many market players have made ambitious commitments to decarbonise portfolios and fulfil climate targets. In many cases, the approach has been one of setting bold targets first and only figuring out how to achieve them later.

Ambition is welcome, and with a highly uncertain area such as climate change and policy, it can at times be appropriate. But in the absence of the real economy transitioning to net zero, ambition only means that the financial sector is setting itself up to fail and be criticised for not achieving their targets. The question then arises: who will be blamed if the plans don’t work? If the metaphorical car isn’t running well, will that be seen as the failure of its driver or manufacturer? Managing expectations is a key challenge for financial institutions in the decades running up to 2050, when most net zero commitments are supposed to be met. Missing them risks damaging the financial sector’s reputation even further.