Small but important win for ECB hawks over QT 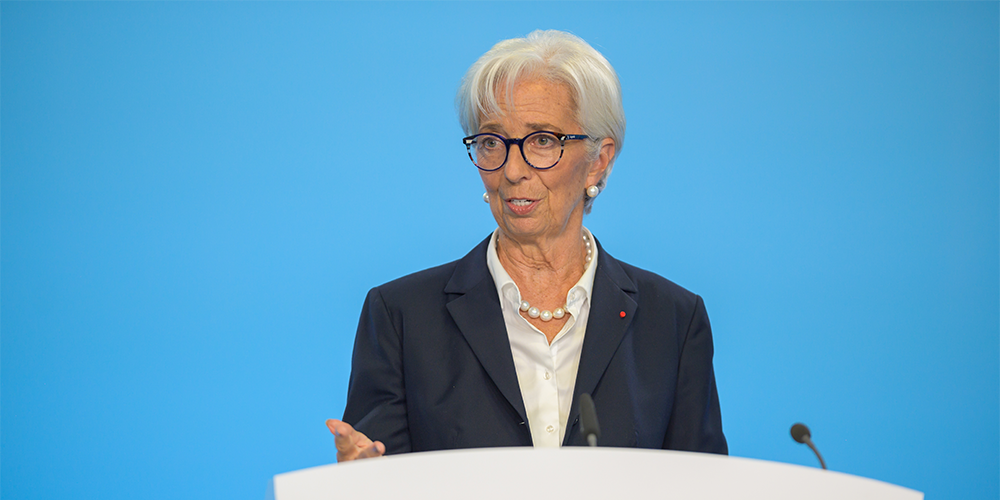 The European Central Bank’s inflation hawks have won a small but important victory with accord on starting an examination of quantitative tightening through gradually reducing the stock of €5tn of bonds held on the Eurosystem’s swollen balance sheet.

Agreement to discuss principles on QT in December was part of a 27 October package of measures including a further 0.75 percentage point rise in the ECB’s deposit rate, doubling it to 1.5%. This takes ECB rates to their highest since 2009.

It puts the ECB on course to increase the deposit rate to 2% in December, generally seen as ‘normalisation’ after an ultra-accommodative policy over the past decade. The ECB agreed to tighten conditions for euro area banks by making its €2.1tn targeted longer-term refinancing operations of low interest rate loans distinctly less attractive from next month. Despite protests by some banks, the ECB seems relaxed about the prospect of legal challenges to retroactive changes in TLTRO conditions.

Some euro area central bank governors wish to start QT early next year in a mainly symbolic move towards lowering the ECB’s €8.8tn balance sheet. The first step would be through reducing volumes of maturing bonds national banks have been replacing in their asset portfolios. However, there are considerable qualms about large-scale QT in view of the uncertainties about driving up bond market spreads for higher-indebted countries. Giorgia Meloni, the new Italian prime minister, has already voiced opposition to ECB tightening,

Eurosystem governors are keen to tighten control of their operations which are starting to show substantial losses for some central banks in view of interest rate mismatches between the passive and active sides of their balance sheets. Germany’s Bundesbank has an eye on constitutional court lawsuits brought against the pandemic emergency bond purchases started in March 2020 with effects that continue long after the chronic wave of Covid-19 has receded.

The rise in inflation – which Christine Lagarde, ECB president, says is still far too high at 9.9% throughout the 19-country euro area – has spurred unusual consensus on rate tightening on the 25-member governing council. Lagarde said on 27 October further rate rises would depend on inflation. But there is tacit acceptance that a large background factor is whether the euro area enters a full-scale recession as many predict. ‘We have acknowledged that more rate rises are in the pipeline, but to which level I cannot tell you,’ she said.

As recently as March, ECB hawks were doubtful whether interest rates could be returned to zero from negative levels by the end of the year. This reflected the debate on the alleged transitory nature of higher inflation from energy price spikes after the Russian invasion of Ukraine. Lagarde commented: ‘We are not done yet. There is more ground to cover, but there has been significant progress in removing monetary stimulus.’

Getting to neutral rates (seen generally as close to 2%) was the first step, but the ECB has to go beyond that. ‘We know the path, we know the journey, but we are not clear about the destination,’ Lagarde said.

Another reason for caution over QT reflects setbacks in recent weeks over the Bank of England’s plans for its own balance sheet reductions, thrown off course by the rollercoaster of British government policy. Asked about the intermingling of monetary and financial policy in the UK, Lagarde said: ‘We can only do our job of fighting inflation… We will not be financial market dependent.’

She welcomed Croatia joining the euro area on 1 January and said she expected the vigilance of the country’s price and competition authorities to restrain any inflationary effects from the switchover to the euro.