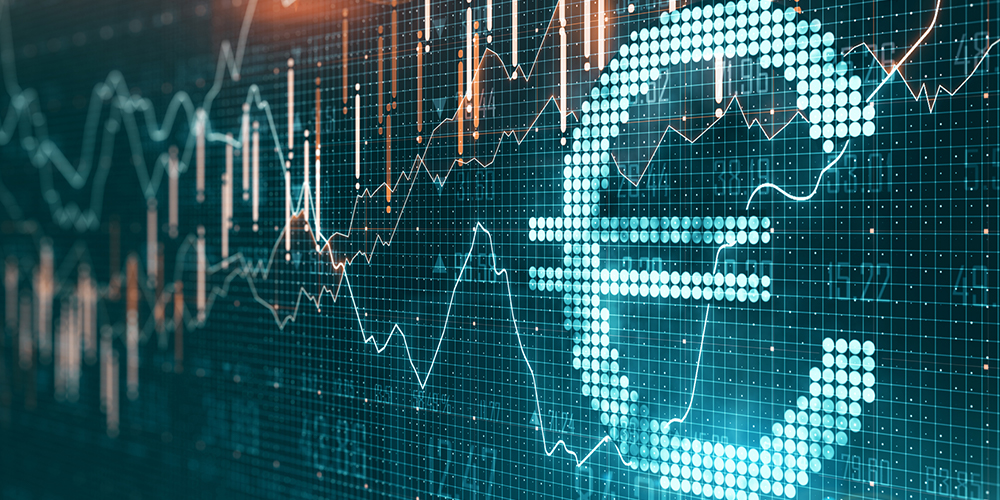 There has been much talk of whether the European Union will remain a permanent, large borrower following the completion of its funding for the Next Generation EU programme.

Through the €800bn programme, the EU has developed the infrastructure of a sovereign-like borrower in impressively efficient and rapid fashion. It has used auctions, syndications, an issuance calendar, a sizable primary dealer group, conventional bonds, green bonds and EU-bills. It has also developed a huge investor base, which is reflected in the strong demand it regularly receives for its transactions.

But the NGEU funding programme will end in 2026, albeit refinancing will mean it will have a sizable presence for some time after that. However, with the infrastructure in place, growing demand from investors for liquid euro-denominated safe assets and plenty of other causes for it to fund, the EU has the opportunity to maintain a permanent, large and frequent presence in capital markets.

Speaking at OMFIF’s team Europe borrowers seminar on 25 October, Christian Engelen, head of unit, borrowing and lending at the European Commission’s directorate-general for budget, said NGEU was a ‘test case’ for whether the EU could develop a sovereign-like borrowing programme.

Engelen said the EU was ‘trying out whether we could establish some kind of a treasury capacity at the EU level and I think so far we are succeeding in that project and the more we succeed, the more it becomes appealing also as a leverage for possible future policy programmes.’

More joint EU debt to help member states deal with the energy crisis is something that has been speculated on by EU leaders.

However, whether the EU will issue more joint debt to fund the energy crisis will depend on member states agreeing to such an initiative. ‘If they want to design policies to address that, it may be that financial leverage and capital markets are the tool to implement these policies,’ said Engelen.

Agreeing to more joint EU debt will not be easy. Germany, for example, has shut down the idea, after unveiling its own €200bn domestic plan to deal with the energy crisis.

Maintaining a large and frequent presence in the capital markets would also help the EU move closer towards being unanimously accepted as a sovereign borrower, a status that Engelen said the EU was keen to achieve. ‘We surely would like that the market is treating us as a sovereign,’ said Engelen, but he added that ‘whether we are seen as a sovereign or not is a different question and probably more political in nature.’

Engelen’s argument for the EU to be classified as a sovereign is that it has a budgetary framework, a defined jurisdiction and legislative and sovereign-like powers.

‘So, it’s not that we are an international financial institution like others out there and that is something that the market is not acknowledging so much in the way they regard us and how they classify us,’ said Engelen. ‘But we know that this is a gradual process,’ he added. ‘It’s just that we would like to see the transition not lose momentum.’

One of the next steps for the EU moving towards being accepted as a sovereign borrower would be its inclusion in sovereign bond indices, something Kaspar Hense, partner and senior portfolio manager at BlueBay Asset Management, said he was pushing for.

Some market participants already view the EU as a sovereign rather than a supranational borrower. In fact, Frank Scheidig, global head of senior executive banking at DZ BANK, said he views the EU as not just a sovereign but ‘a multi-sovereign’. ‘It would be nice to see them as a permanent issuer,’ said Scheidig, but added that this decision ‘belongs to our politicians in Europe’.

A permanent, large EU presence in capital markets would be welcomed by not just banks and investors, but also other prominent European public sector borrowers which have benefited from the EU’s arrival as a large and frequent borrower.

‘The EU as an issuer has brought additional attention to the [euro area],’ said Sven Wabbels, head of the public funding team at KfW. ‘We at KfW saw new investors which we had not seen before and the number and variety of investors in KfW’s bonds increased.’

‘There is no denying that at the start of the process there were some apprehensions – on a number of parameters – such as whether the market would be able to absorb this size of debt easily,’ said Sandeep Dhawan, head of benchmark funding at the European Investment Bank. ‘Clearly those concerns haven’t materialised. In fact, demand grew to meet supply and if anything, the EU has, I would argue, not just expanded the market but energised what was already quite a mature market.’ 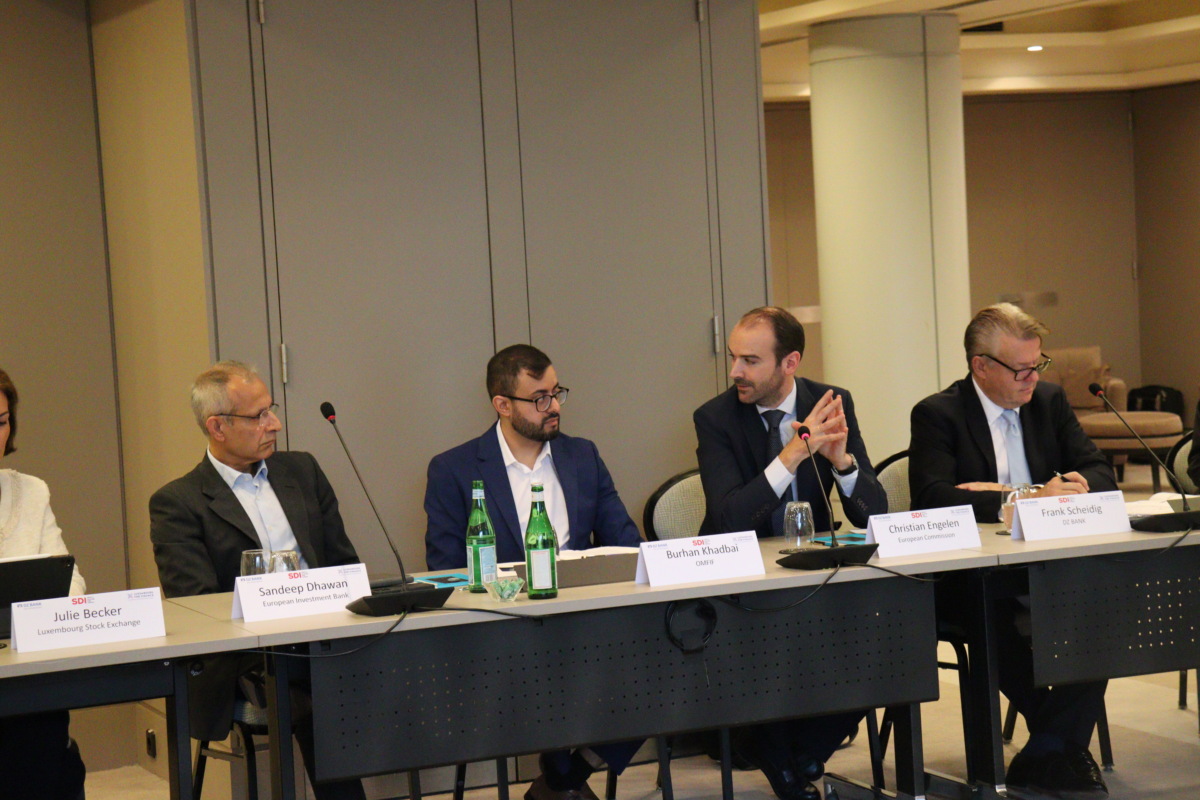 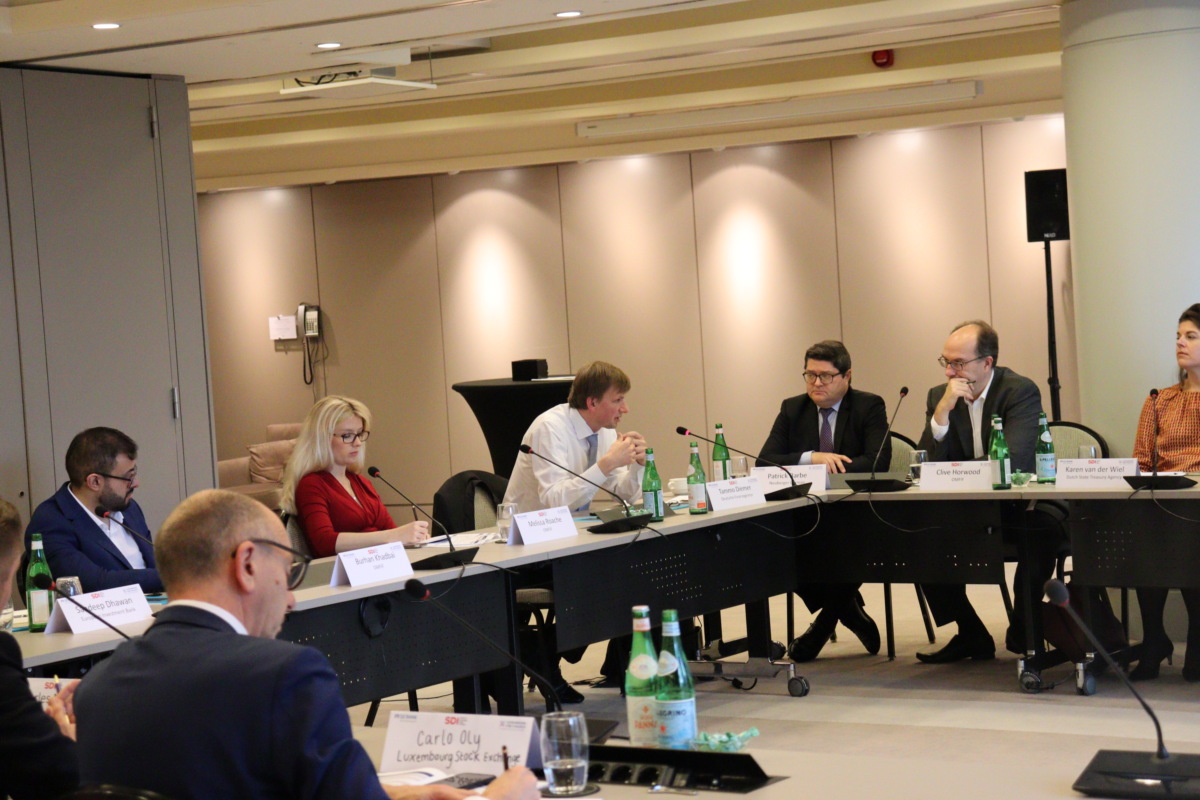 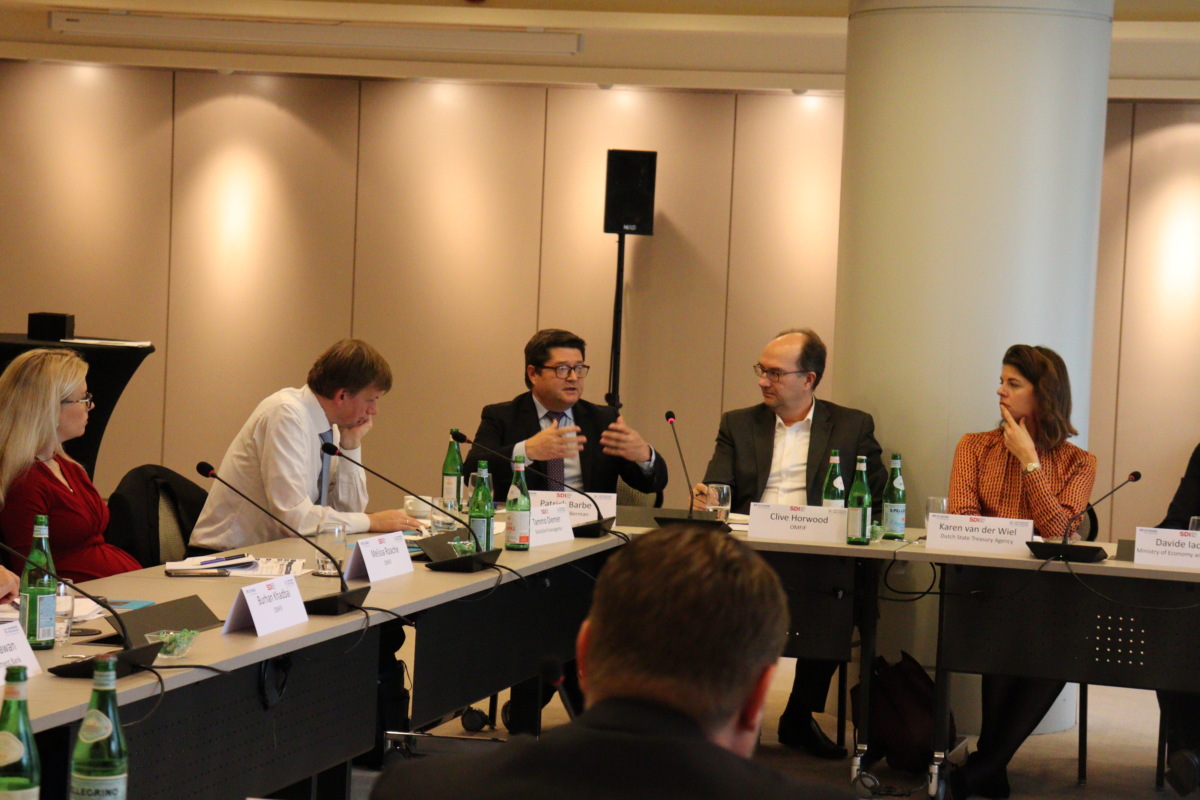 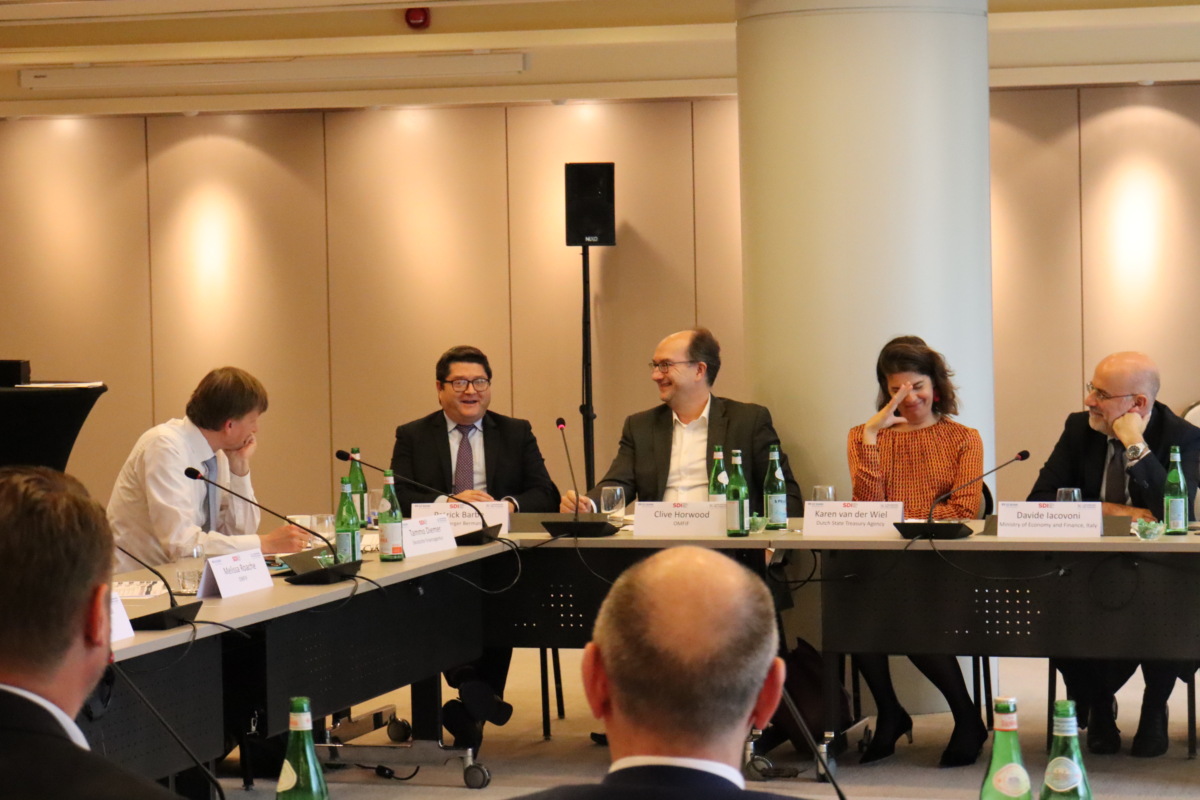 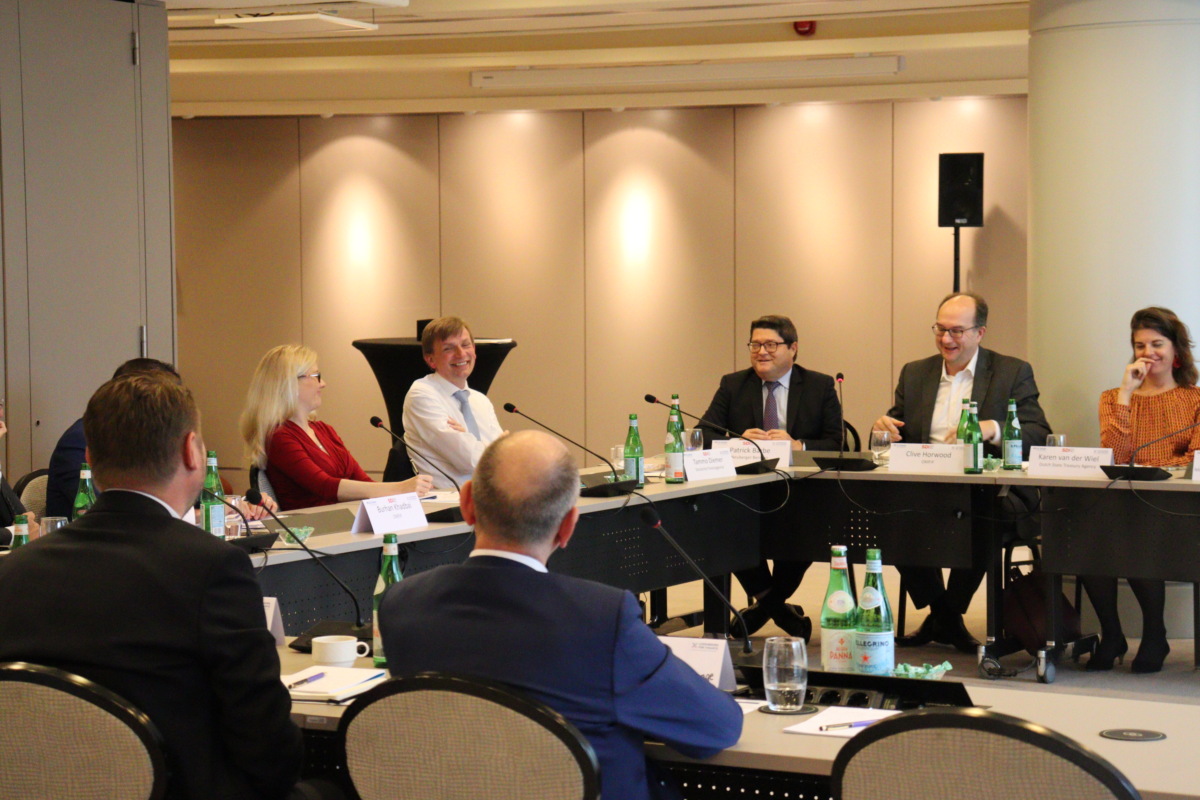 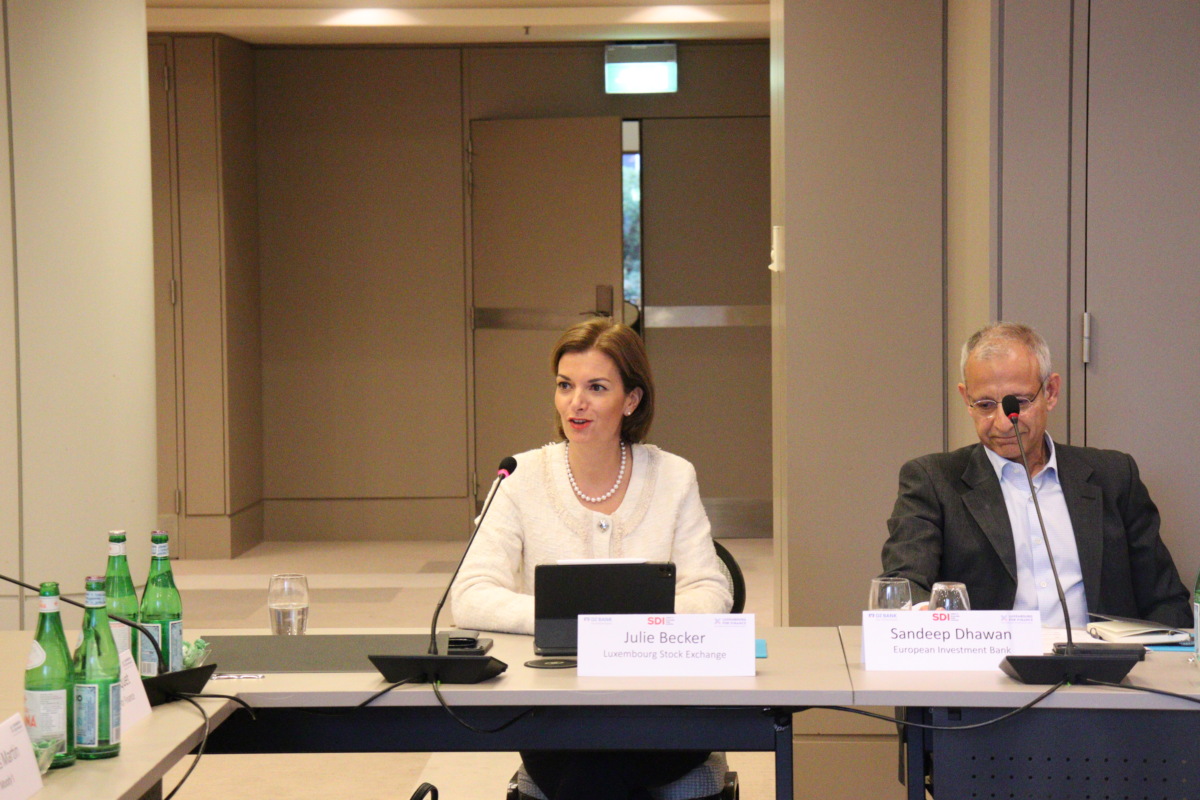