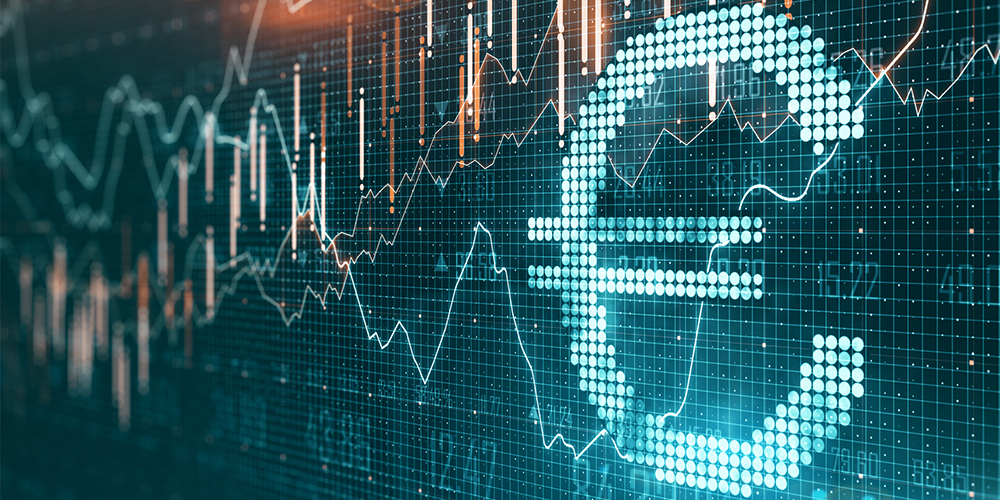 Two years on from launching itself as a frequent and large borrower in capital markets, the European Union has certainly come a long way but it hasn’t quite achieved the status of a sovereign issuer – yet.

In terms of how much the EU borrows, it is very much a sovereign and among the largest sovereign issuers in Europe. The EU has become the fourth largest borrower in the euro area – behind only France, Germany, Italy and Spain – with last year’s gross issuance reaching €133bn. In total, the EU can borrow up to €807bn under the Next Generation EU programme.

The EU also has a diversified funding programme, with bonds, as well as bills and green bonds. It also uses auctions alongside syndications via its 43 primary dealers. It has adopted transparent and effective communication with markets through twice a year funding plans. All these traits are akin to a very efficient sovereign.

The EU is also increasingly being seen as a sovereign by investors, with EU issuances accounting for 27% of euro denominated liquid safe assets. The EU’s NGEU syndications have been supported by more than 1,000 different investors from 70 different countries.

But does this make the EU a sovereign? Not quite. Market participants will say that the EU has no futures market – a key feature of sovereign borrowers. While the EU could be keen to develop this, it will depend on market support. There will first need to be more issuance and liquidity from the EU.

A head of sovereign, supranational and agency debt capital markets at a leading investment bank said he would ‘not recommend’ creating a futures contract for the EU just yet. ‘There’s not enough liquidity in the 10-year space of the EU’s bonds to have a 10-year futures contract,’ he added.

The EU does not have the same liquidity as sovereigns, particularly in the short end of the curve. More two-year issuances and taps here would improve liquidity in particular. The EU also trades off the swap curve like a supranational borrower and not off Eurex futures, like European sovereigns.

More importantly, the EU’s large borrowing is time and size restricted, with NGEU funding due to be completed by the end of 2026, albeit refinancing will continue after that. Sovereigns, on the other hand, are permanent borrowers in capital markets. The EU is restricted by its own laws which prevent it from becoming a permanent borrower. It is hard to see how it will ever overcome this. If there’s no permanent borrowing, there would also no point in creating a futures market.

The EU could get around this by finding more temporary causes to fund. There has been talk, for example, of the EU developing a joint debt scheme to fund the energy crisis in Europe. European Commission officials, Thierry Breton and Paolo Gentiloni, published an op-ed in early October pushing this. However, OMFIF understands that such a fund has not featured in EU-level policy discussions so far. Further, Christian Lindner, Germany’s finance minister, has pushed back on the idea of a joint debt plan to tackle Europe’s energy crisis. The feeling is that member states will have to devise their own strategies, such as with Germany unveiling a €200bn plan to deal with the crisis.

Nevertheless, there are plenty of other causes the EU can help fund. The EU has the infrastructure in place, as well as a strong reputation and relationship with investors in capital markets.

The EU is, by definition, a supranational. It’s backed by guarantees and budget contributions from member states – it doesn’t collect its own taxes. Its funding is project-driven, as opposed to financing a budget deficit. Unless certain powers are delegated to the EU, it will always be, from a literal sense, a supranational. Also, becoming a sovereign with the ability to raise taxes would not sit well with some parts of the EU, which are already doubtful about the bloc becoming a complete fiscal and political union.

But how do you define what a sovereign is in capital markets? ‘There’s no legal definition of what is a sovereign or supranational issuer,’ said Pooja Kumra, senior European and UK rates strategist at TD Securities. ‘Lots of banks treat the EU as a sovereign as part of their government bond trading desks.’

It comes down to how investors perceive the EU. It needs widespread acceptance from investors to be treated as a sovereign, rather than a supranational, issuer. From a capital markets perspective, however, the EU would benefit hugely from becoming a sovereign borrower – namely through stronger liquidity. The EU would be added to more sovereign bond indices, allowing more investors to buy its bonds. Time will tell whether the EU gains sovereign status in capital markets. For now, it remains a ‘quasi-sovereign’ or ‘special status’ supranational.