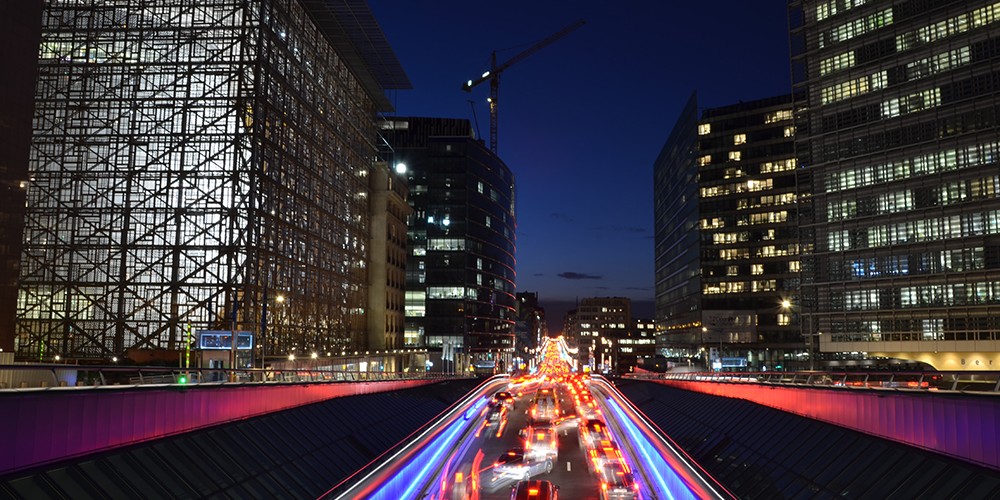 The speakers assessed the European Union’s borrowing plans to finance its €750bn ‘Next Generation EU’ recovery initiative. Hahn spoke by video from Romania, a stop on his tour of European capitals to ensure ratification for the initiative. Although haggling remained to be done in some places, he expected objections to be overcome: ‘If you would like the cash, I would advise a rapid ratification’, he said. Hahn predicted the process to be complete and borrowing ready to start by Q2 2021.

‘Anglo-Saxon countries’ were sceptical of earlier crisis-driven European supranational borrowing. Regling recalled that when he became managing director of the ESM (as the successor to the European Financial Stability Facility), he struggled to sell bonds on Wall Street and so concentrated on other parts of the world which were more favourable to European borrowing. ‘Asia and the Middle East bought ESM bonds and they made money. Betting on Europe paid off’. He added that the ESM now sells bonds on Wall Street. ‘Some people always said the euro would come to an end, but this has not happened.’ The new borrowing under the Commission’s Future Generation Fund is a ‘meaningful development and a large enough issuance to attract reserve asset managers who would otherwise buy US treasuries. Europe has shown leadership in coming together in its response to Covid-19.’

Hahn added that SURE bonds – temporary support to mitigate unemployment risks in an emergency – were merely an ‘appetiser ahead of the main course’.

Regling said that concerns that the influx of triple-A bonds posed a potential risk were unwarranted, and that Europe needed more safe assets. The EU stock of such assets has declined to 20% of GDP, compared with 90% in the US.

Meeting participants agreed that Europe had shown solidarity in the crisis, and discussed the next steps to capitalise on this. Alexander Schindler spoke of the political challenges to convince the German population to accept a short-term hit on German finances for long-term gains in the form of a real banking or capital markets union and shared European safe asset. He acknowledged that the country’s next chancellor was likely to have the political will to keep pushing for European solidarity, as Germany benefits from a united and strong Europe. However, social media tends to influence politics. It is therefore difficult to push for long-term strategies as public demands change daily, and financial education is limited.

Covid-19 has pushed these conversations forward and made clear the benefits of European solidarity and a connected fiscal landscape. Nevertheless, Hahn insisted that establishing a ‘European finance minister is not the priority. Europe moves in steps. And while people have been surprised at how large these steps are, they are stages.’

The next stage for Europe relates to the climate agenda. Fayolle explained that the EIB was presenting itself as the bloc’s climate bank and developing strong links to Asian partners. Europe must prepare to face climate risks, he said, and ensuring carbon neutrality by 2050 will require huge amounts of funding. Regulators, market participants, central banks and governments can work together to establish the right structural framework.

As the session came to a close, the speakers were asked about international prospects.

Kannan said, ‘On the domestic perspective, it is jobs no matter where in the world. Internationally the pandemic is a wakeup call. In the large scheme of pandemics, Covid-19 is a lesser one and there might be more fatal outbreaks. Are we prepared? And climate change – are we ready? China signing up to net-zero is important and global co-operation is needed.’

For Schindler, ‘What is required in Europe is speed and solidarity. The first priority is to put into practice the EU Next Generation Recovery plan. I would also want to return to more global co-operation’.

In Fayolle’s view, ‘Co-operation and multilateralism are very important for the EIB. Climate is a key long-term structural issue. Regarding labour, jobs are less of an issue than skills.’

Finally, Hahn said, ‘During the crisis Europe has shown leadership and member states have demonstrated huge political stability. The EU usually has a seven-year budget, which gives predictability – so we are well-equipped to weather Covid-19.’

The overall discussion struck a positive tone. Kannan underlined the euro’s potential to stand as an international currency. He argued that if Europe sets out a strong and sensible regulatory framework in which technology and climate companies can operate across borders, a ‘European Amazon could be a possibility’. All speakers agreed that Europe was poised between two superpowers, China and the US, and must find its place. To look back and build on its history of setting regulation and law in the future of jobs, digitisation and climate risk would be a strong foundation for an international and solid Europe.

Hahn tempered the optimism with a sober statement of the economic damage: ‘Five million jobs lost in five months, the same number added in the previous half decade. Europe should speed up’, he said.

Ellie Groves is Deputy Head of Programming and Europe Manager at OMFIF.