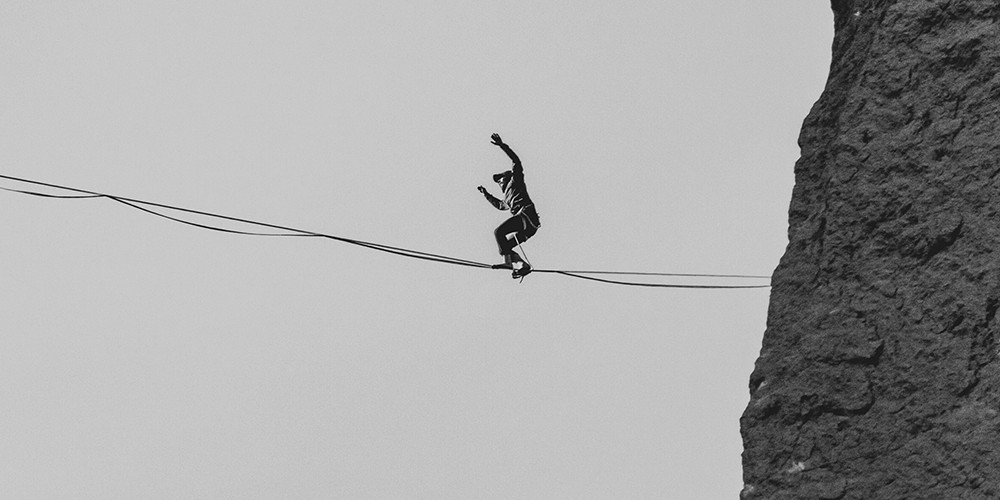 UK Prime Minister Boris Johnson’s reaction to the European Council’s cautious language on Brexit last week was widely reported as a major confrontation with Europe. He was depicted as breaking off talks, inviting Britain with ‘high hearts’ to prepare for a no-deal exit.

French President Emmanuel Macron’s comments were more interesting. He bluntly told fishing communities they were going to lose out: ‘Will the situation be the same as today’s? No, that’s for sure. Our fishermen know it, we know it too.’

This was a significant signal sent by Macron. He is in regular contact with Michel Barnier, the European Commission’s chief Brexit negotiator. Macron was saying that the European Union would make a concession on fishing which Johnson desperately needs to show Conservative voters in Scotland and traditional Labour ‘red wall’ seats like Grimsby that he has won something out of the contentious talks.

The French president added that Switzerland was a possible model for a post-Brexit EU-UK relationship. ‘Our proposal, which corresponds to our agreement with Switzerland, is access to the single market in return for respecting our health, environmental, social and state aid rules.’

Many Tory members of parliament admire Switzerland as a robustly sovereign and independent state. The Swiss rejected European Economic Area membership in a 1992 referendum. They have spent the 28 years since in difficult and often tetchy negotiations with Brussels. Yet all this time, trade and investment have increased between Switzerland and its EU neighbours.

The EU rules Macron referred to were promoted by British governments, notably under Margaret Thatcher. According to state aid rules, Britain has one of the lowest levels of taxpayers’ subsidy to failing firms or poor regions of any EU nation. Whitehall could increase five-fold existing state aid and still remain within EU norms. The Covid-19 upheaval has transformed fiscal policy thinking. A philosophy of ‘borrow and spend what it takes’ has replaced the 3% deficit and other nostrums of Brussels orthodoxy of the austerity years that followed the 2008 financial crisis.

Negotiations between London and Brussels are due to restart this week. Much like Macron addressing French fishermen, Johnson must find a way to explain to his followers that they will not get everything they were promised by the more ardent proponents of Brexit.

In an interview with the French business weekly Challenges, Barnier was clear: ‘It is the British who chose to leave and they have decided the timetable of negotiation; they could have asked for a longer transition.’

He did not hide his anger at the hasty drafting and passage of the internal market bill, which led many to accuse the UK government of openly proclaiming its willingness to breach international law and dishonour a treaty signed in good faith by the EU and UK.

‘No one in Europe understands this provocation’, Barnier said. However, he added, ‘I am capable of emotion and passion, but on Brexit I have decided to stay calm whatever happens. What counts is the reality of the facts, the legal points, and the numbers.’

While Brussels feels it is keeping calm and carrying on negotiations, Johnson is on a political tight-rope and must perform a pirouette to turn back at precisely the right moment to keep a majority of his MPs on side. Labour is being helpful with its policy of ‘speak no Brexit, hear no Brexit, hear no Brexit’, so the prime minister’s only problem is managing his party.

The outcome of the US presidential election will be key. In 2016, President Trump and Brexit benefited from the rise in anti-immigrant nationalist populism. That mood has gone, with anti-European parties falling behind in votes and support. If the pro-EU, pro-Ireland Joe Biden is elected, Johnson will not want to be isolated from Britain’s traditional ally and partner.

Only 39% of British voters now think Brexit was a good idea. It won’t be reversed or subject to another vote, but Johnson will not want 2021 to be the second year of Covid economic damage and the first year of an extreme Brexit doing serious harm to Britain’s GDP and global investment attractiveness.

It would be helpful if British economic actors, from City of London banks to small firms in the regions, could make clear to Conservative MPs that while Brexit has happened, it does not have to turn into major, enduring scarring of the British economy.

That would give the prime minister a little more space for the pirouette he will have to perform before too long.

Denis MacShane is the UK’s former Europe Minister and a member of the OMFIF Advisory Board.