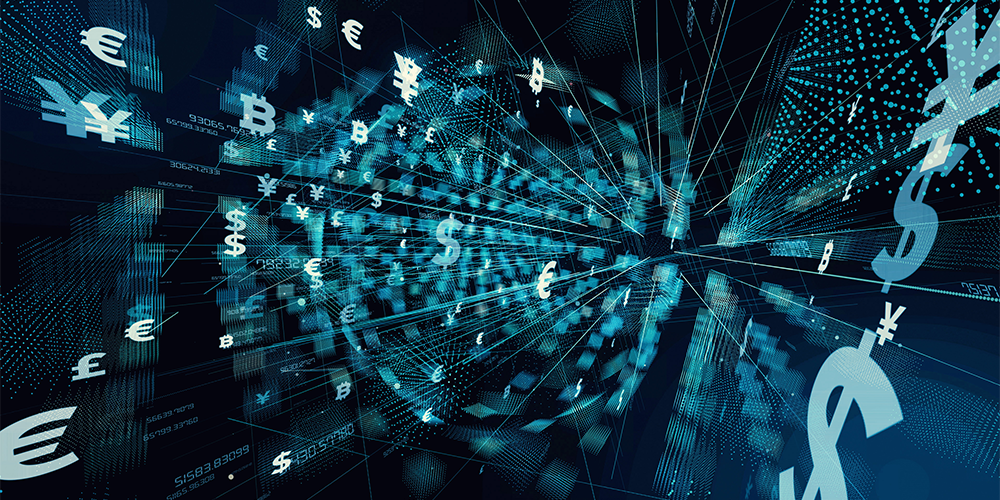 It may be some time, if at all, before we see the introduction of a retail central bank digital currency in a major economy outside China or India. The decision by the Bank of Japan to move the idea to its pending tray is a further indication of cooling enthusiasm among major central banks for fiat digital currencies, especially in the retail sector. This follows the UK House of Lords declaring that CBDC is a ‘solution in search of a problem’ and the Bank of England, European Central Bank and the US Federal Reserve all separately continuing to study and consult without publicly announcing either unequivocal decisions or firm timetables.

Up to a hundred central banks have been seriously studying CBDCs, with around a dozen of them in the advanced stages of pilot projects. The Bahamas, Jamaica and Nigeria, among others, have moved to a limited introduction. For the moment, realistically, these projects should be regarded as experimental and informative, whereas attempts to replace national currencies with crypto analogues should be viewed as merely quixotic. Until and unless one of the world’s major reserve currencies, in particular the dollar, moves to a CBDC with cross-border functionality, many of these projects will be national curiosities which will be studied with great interest but with little impact outside of their home countries.

The most significant retail CBDC project is the People’s Bank of China’s e-yuan, which has gone through several phases since 2014 and is now undergoing extensive trials in eight different locations in China. In each of these, different approaches, platforms and technologies are being tested to develop a preferred solution for nationwide implementation. In preparing for a fully digital economy – although for the moment there has been no declared intention to phase out cash entirely – China has been adamant that private, non-bank currencies will not be allowed a leading role and that fiat money will predominate. Eventually the e-yuan will be deployed as a payment instrument with China’s principal trading partners, particularly along the Belt and Road initiative, but for a variety of reasons such cross-border functionality is likely to be some way off. For the foreseeable future, the e-yuan will be confined to China’s vast domestic market.

Similarly, the logic of launching a retail CBDC in India seems incontrovertible. In a vast geography with millions of unbanked or underbanked citizens, traditional and well-understood drawbacks of physical cash, and a large and sophisticated mobile phone infrastructure, there is fertile ground for a digital rupee backed by the Reserve Bank of India.

There is general agreement that payments infrastructures globally and domestically could do with significant upgrades to improve speed, efficiency, security, capacity and significantly reduce costs. There is considerable work being undertaken by the public and private sectors to establish whether a combination of distributed ledger technology and digital public money might be part of the solution. Similar work is underway in many other wholesale and capital market sectors. Why, then, is retail CBDC being put on the back burner?

One reason is that the world’s central banks are dealing with urgent issues relating to their macroeconomic and financial stability remits. CBDC is hardly a pressing issue and is even viewed by some as a distraction. Interestingly, the detailed studies that have been conducted as part of evaluating CBDC have identified opportunities for significant improvements in domestic payments infrastructures that do not require the introduction of a CBDC. The small matter of growing pressure on national budgets is also a factor.

However, perhaps the principal reason is that in most advanced economies there already exists a sophisticated finance and payments infrastructure with multiple competing suppliers that meet the needs of most consumers. It is difficult to make an irrefutable case to an intelligent consumer in the UK as to why a CBDC (once explained and understood) would be of any greater utility than their existing bank card. OMFIF research has revealed similar bemusement in other countries. In many markets there is a strong attachment to cash and a reluctance to hand even more personal data to the authorities. In short, central banks, with their ears pressed to the ground, in many countries are failing to detect a growing clamour from their citizens for the introduction of anything resembling a CBDC. They, also, have other more pressing priorities.

There will probably come a time when the rapid growth of private money and the increased costs and inconveniences of physical fiat currency oblige the authorities to undertake a fundamental review of whether and in what form fiat money should exist, and therefore why the introduction of a CBDC might be a strategic national priority. But that is not quite yet.