Like the Bank of England, OBR should dare to sound alarm 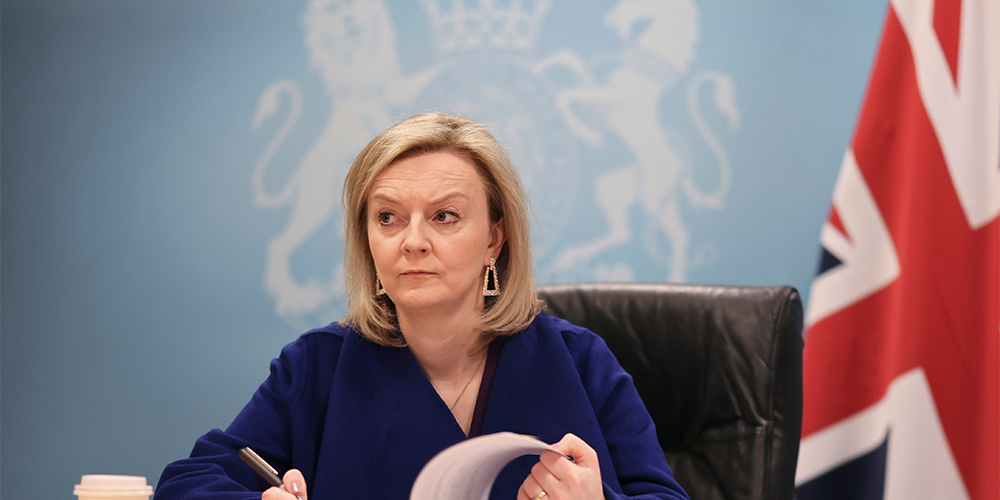 It seems likely that from 6 September Liz Truss will be Britain’s next prime minister. She has promised immediate £38bn tax cuts. The Office for Budget Responsibility must be updating and revising its March forecasts.

Former Conservative chancellors made a dash for growth. The Reginald Maudling boom (1963-64) and the Anthony Barber boom (1972-73) ended in tears followed by general election defeats. What happens this time depends on how the budget affects the economy and how the economy affects the budget. Truss’ tax cuts are more likely to deliver faster inflation than faster growth, stamped out by the Bank of England.

If Truss becomes prime minister she has promised immediately to cancel April’s national insurance contribution rise, suspend the green levy on energy bills and scrap next April’s planned corporation tax hike. The OBR should have something to say about all this.

The budget affects the economy. Tax cuts increase nominal gross domestic product, split between more real growth and more inflation, depending on whether labour and productive capacity is underemployed or overstretched.

The economy affects the budget. Nominal gross domestic product growth increases tax revenues whatever its composition. Real GDP growth cuts public welfare spending. If all extra growth were real, the budget deficit worsening would end up only a fraction of the tax cut. Some say the balance could end up better. But faster inflation ratchets up public spending, especially as near half is indexed. The feedback impact from the economy to the budget then becomes negligible or negative. The income multiplier’s size, the split between faster growth and inflation and the elasticities of tax revenue and public spending all matter.

Updating the OBR’s March forecasts on unchanged policies will increase inflation by more than it reduces real growth. Increased nominal GDP will give a short-term bonus to the public purse. When inflation accelerates spending, indexation lags revenue gains. When inflation slows down, the bonus must be repaid. A chancellor is ill-advised to splurge it.

Tax cuts will directly increase household incomes. Most will spend it all on the rising cost of living. The better off will save some of their windfall. More domestic spending will generate a further increase in incomes. This will be partly saved, partly spent on imports, and some will leak into higher tax payments. Spending will again increase income, but less than last time round. Incomes will continue to grow until all the tax cuts have leaked into higher savings, imports and taxes. Tax cuts only pay for themselves out of increased incomes if there are no increases in savings or imports. The Laffer curve does not show the effect of changes in tax rates but the long-term impact of different levels.

Taxes on spending are the least progressive and the best to cut to increase incomes. Progressive income tax cuts are shared by those who don’t need them.

You don’t need a dynamic stochastic general equilibrium model to understand what is going to happen. The income multiple increase in nominal GDP will be large because most of the tax handouts will be spent to meet cost-of-living increases. The stretched labour market will mean less of the extra nominal growth will be real. The faster inflation will mean public spending will rapidly catch up with tax revenue and overtake it when inflation slows down following Bank of England monetary tightening. To make matters worse deteriorating public finances will encourage renewed austerity.

Will the OBR forecast all this? Possibly not. Unlike the Bank of England, it is the Treasury in exile. It can technically challenge Treasury spending and tax projections and policy change costings. But its terms of reference may preclude scepticism over whether departmental cash limits can take the strain of real spending cuts or whether public sector pay offers can survive the heat of battle. The Treasury and OBR, old management champions of fiscal orthodoxy, can hardly endorse the new prime minister’s dash for growth. But dare the OBR pronounce it dead on arrival?