Silver linings ahead as 2022 adds to pressures on public investors 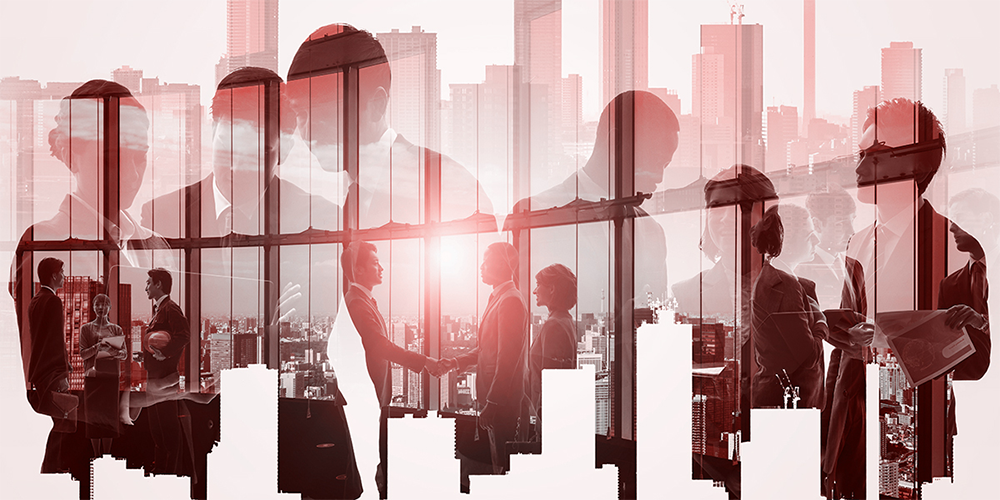 Russia’s invasion of Ukraine has added to the pressures on investors, issuers and policy-makers, who already had a global pandemic, more than a decade of cheap money and rising interest rates and inflation to consider. OMFIF and SSGA convened a group of global public investors and policy-makers in London to make sense of the world’s new situation. With high-level speakers and attendees, participants were not afraid to discuss candidly the global macro outlook, asset allocation insights and strategies for integrating environmental, social and governance considerations. Many of the conclusions matched the findings from OMFIF’s reserve mangers’ survey launched earlier that day.

These dynamics have put new pressures on asset allocators. The rising government bond and equity valuations of over a decade have been reversed by stagflationary forces. In the words of one participant, 2022 is so far ‘not a good year for long-only investors’. One silver lining is that real rates should become less negative as inflation expectations pare back. The could happen when central banks are perceived as having ‘gone too far’ in stimulus withdrawal. Allocators, though, have to avoid ‘buying risk too early’.

The mood on the macro side was cautious at best. Few major economies are expected to catch a growing US. The US Federal Reserve was ahead of the game in stimulus withdrawal. Its faster rate rises (having raised rates by 150 basis points already in the current cycle) also reflect a stronger labour market, build-up in inflation expectations and longer-than-expected ‘transitory’ price rises.

Hitting the brakes too hard, though, risks a long, albeit not necessarily deep, recession. Returning low- and middle-income workers, who have spent financial cushions built up during lockdowns, as well as higher-income earners with savings of an estimated $2.1tn getting ready to spend, will help lessen the impact if a recession does emerge. Monetary tightening could take real policy rates back to zero by 2024, as a 3% funds-rate peak would help get consumer price index inflation down.

Economic support coming from China, though, will be more targeted to prevent asset bubbles. China could still allow a 5%-6% gross domestic product growth rate in 2023, after this year’s lockdown-constrained 4.5% increase. Manufacturing and exports will help, with supply chain repair, rather than demand generation, the main goal. The People’s Bank of China’s rates could be cut again but, unlike 2008, without widespread credit expansion. Global trade, though, won’t give as much of a boost as in the first decade of China’s opening.

Euro area prospects were more difficult to predict, with any policy mistakes potentially ‘disastrous’ for government bond spreads. The pitfalls of a monetary union short on economic union were clear, with a wide divergence of inflation rates (from 6% in Malta to 22% in Estonia), more real wage compression than in the US and liquidity to stay plentiful as net asset purchases give way to full reinvestment. For Italy, the long average debt maturity could be enough to cushion some of the spread threat, but longer-term reform and competitiveness improvements would be needed.

In the meantime, real assets such as property and infrastructure are being considered for as long as estimated interest-risk tolerances can allow. Cryptocurrency investment will continue to be minimal, due to commodity restrictions and the perception that cryptocurrency isn’t really an asset.

Asset allocators remain concerned by a lack of coherent plans for a lasting energy transition, though there is a feeling that the climate agenda ‘has not been crushed’ by the focus on the war in Ukraine. While other challenges remain, not least a universally accepted definition by data providers as to what constitutes an ESG fund, encouraging signs include increased bond supply, greater transparency and signs that the green premium is beginning to disappear.