Boris Johnson’s future is shaky, but Conservatives are already doomed 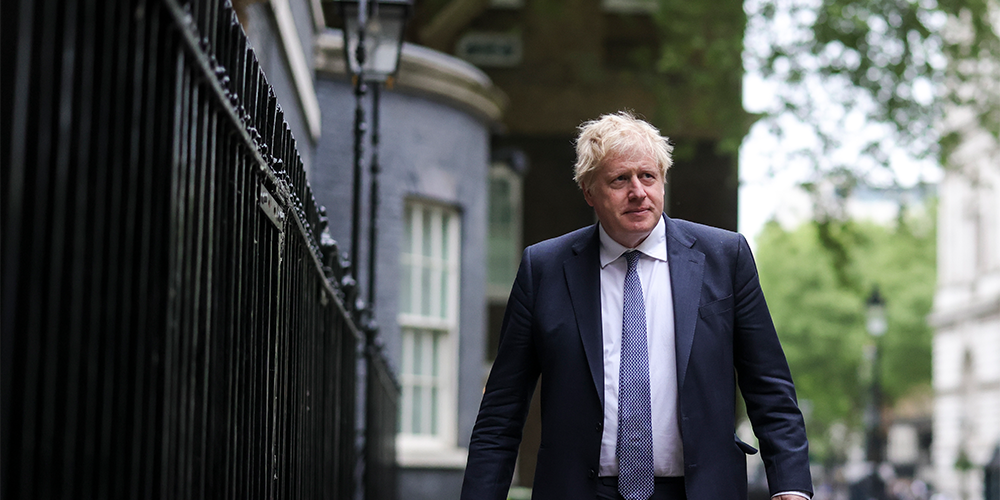 The cost-of-living crisis is symptomatic of a deep-seated distribution-of-income malaise. It has forced Sunak into an accidental people’s budget. Lloyd George’s people’s budget coincided with peak inequality. It taxed land and large incomes to jumpstart the welfare state. But it was all downhill thereafter for the Liberal party. As inequality again peaks, the Tories could suffer a similar fate.

In 1906 the Liberal party won its greatest ever election victory. Radical Chancellor Lloyd George pledged to ‘wage implacable war against poverty and squalor.’ His 1909 budget introduced national insurance for sickness and unemployment and old age pensions. To pay for it, he increased top income tax rates and death duties, plus a 20% capital gains tax on land.

Despite the Tory House of Lords rejection, the budget finally passed after the Liberals won two 1910 general elections, but without a majority. For many reasons the Liberal party thereafter suffered terminal decline. National, coalition and minority governments became the norm with only six years of single party majority government in the years up to 1945.

From 1910 inequality decreased, especially after 1945 when the Labour government expanded the welfare state. Margaret Thatcher’s 1979-90 governments sharply reversed the trend. The Gini coefficient rose by 20 percentage points in a decade. Chancellor George Osborne’s pernicious austerity measures introduced in 2010 reinforced the reverse. Taxes shifted from high incomes to expenditure, becoming less progressive. Welfare spending was pared back. It is mostly the Tories’ fault that inequality has risen for the past four decades (aggravated by globalisation). But real gross domestic product growth has slowed down and been poorly shared by labour.

Most households’ ability to withstand income shocks has diminished. The results of a stress test would be devastating. Half of all households in the UK receive some kind of state benefit. Almost by definition those reliant on income-related benefits have neither savings nor assets, notably the recipients of the 20% lowest household incomes.

But the story does not end there. The ability to ride out an income loss without savage retrenchment depends on ‘free’ income and readily accessible savings or affordable credit. A large part of most disposable incomes goes on contractual or sticky spending items. Middle-income household savings consist largely of mortgage repayments and pension fund contributions. Rent takes a disproportionate share of younger household incomes. Car tax, house and car insurance, commuter costs, TV licences and mobile phone contracts leave little free spendable income. Much goes on eating and heating.

If half of all households have less than 50% free income, a 10% disposable income loss necessitates 20% gut-wrenching retrenchment. Flat-lining real middle-income growth has left many households’ finances precarious.

However, the barely progressive tax system necessitates that what is given to middle-incomes in benefits is reclaimed from middle-incomes in taxes. This is the ultimate cost-of-living dilemma. No matter what happens to Johnson, Red Wall support cannot be retained without abandoning the Conservative party’s low-tax mantra. And Blue Shires support cannot be retained without maintaining it.

The approaching hurricane of recession, market crashes and collapsing house prices means the government’s problems can only get worse. The Conservatives may never again win an election majority. Minority or coalition governments may once more become the norm.