Outlook 2023: Not too late for a safe landing 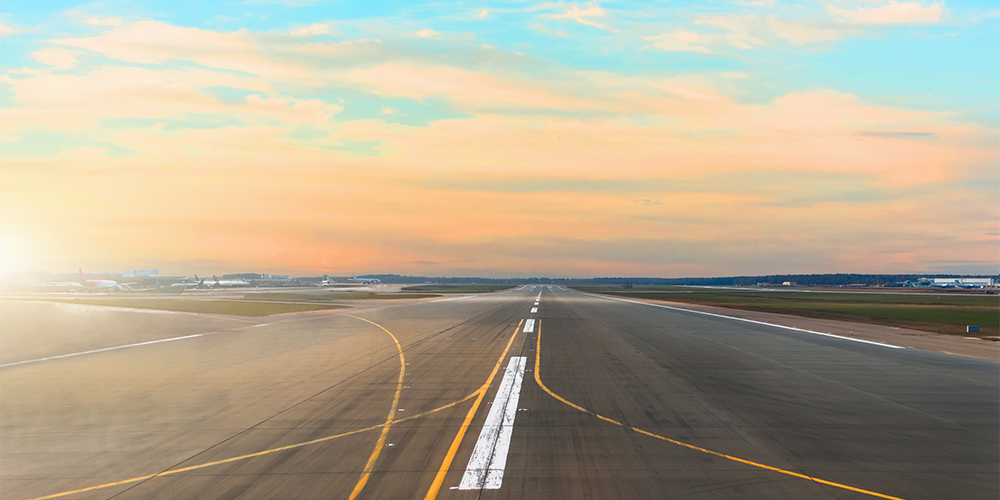 Having closed the books on a tumultuous year for global markets and geopolitics, one can be forgiven for pondering what 2023 might have in store with some trepidation. Will inflation finally subside? When will rate hikes come to an end and when might we see a sustained dovish pivot by central banks? Will the Ukraine war find resolution? How will China’s reopening unfold? What other risks might be lurking in the shadows waiting to ensnare market participants?

The level of uncertainty remains exceedingly high. For the second year running, the range around the ‘consensus’ forecasts is huge. Whether you look at the Bloomberg consensus forecasts* for US consumer price index inflation (4.0% median, with a high of 7.5% and a low of 2.4%) or for euro area gross domestic product growth (-0.1% median, with a 0.9% high and -0.9% low), the very idea of a consensus view seems elusive.

Unfortunately, this is probably the more treacherous situation for investors. If investors know with certainty that things are going to be bad, they make the appropriate portfolio allocation choices and stick with those. But what if the situation turns out to be much better? What seemed the right investment may no longer perform as expected.

So what to do? At the moment, investors must choose between the two main macro narratives fiercely competing for attention in the marketplace. First, there is a soft landing scenario, predicated on a constructive view of inflation that calls for a powerful disinflationary episode to unfold early and convincingly enough to facilitate a dovish pivot by central banks before they cause crippling damage to labour markets and tip the global economy into recession.

The alternative is a harsher, bumpier, if not an outright hard landing scenario. Insufficient progress on inflation forces central banks onto an even more aggressive tightening path that causes something in the economy to break. That the crack may not first appear in the labour market (given a strong starting point) only emboldens policy-makers’ hawkish stance. And yet, something, somewhere snaps, triggering a chain reaction of financial market stress that reverberates throughout the real economy, driving an abrupt shift from the appearance of resilience to the threat of failure.

We still favour the first scenario, although less confidently than three months ago. The latest signals from the Federal Reserve and the European Central Bank remain quite hawkish in spite of what seem to be vastly improved leading indicators of inflation and clearly improving inflation data. Overtightening risks have risen. Elevated borrowing costs in the context of rapidly diminishing excess savings, vanishing pent-up demand, little to no room for fiscal expansion and geopolitical tensions create a dangerous backdrop as we enter 2023.

An inflection point in the Bank of Japan’s policy has introduced a new source of uncertainty; even if inflation moderates as we expect – bringing to an end the Fed’s rate hiking cycle – could weaker demand for treasuries from the BoJ, China and the Fed skew bond yields higher regardless? 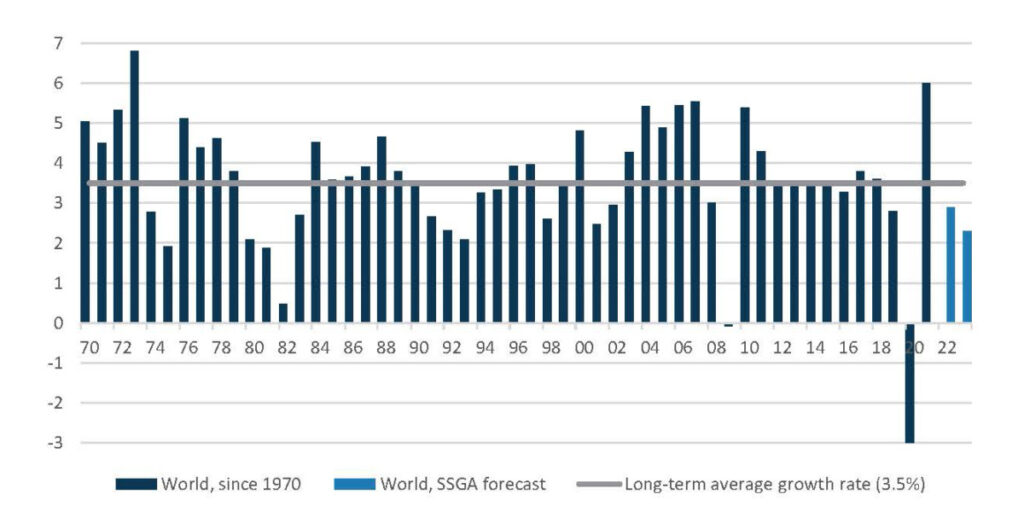 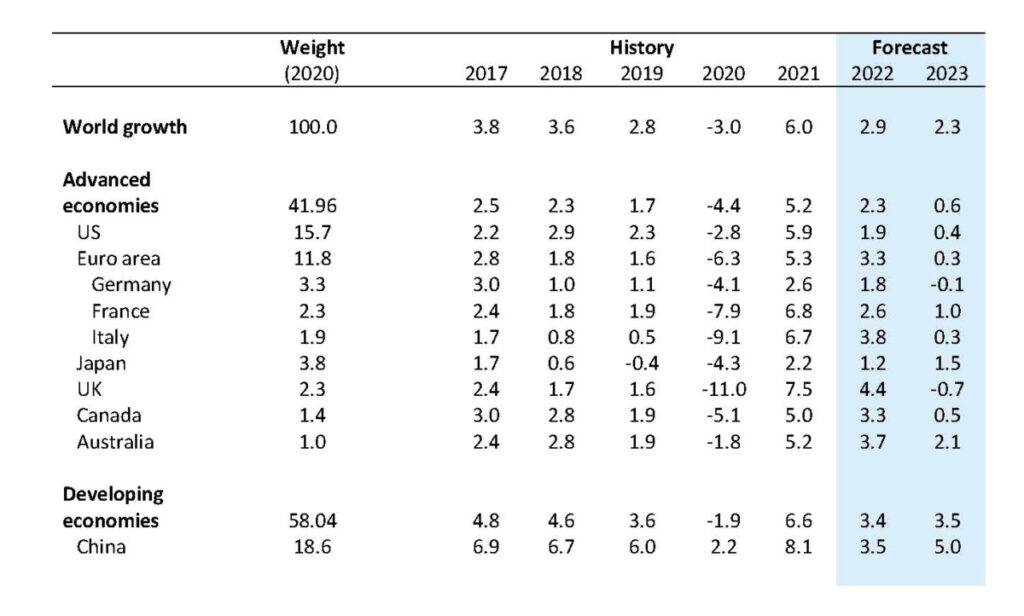 Growth profiles have worsened for the UK, Canada and Australia but Japan holds up well and China becomes a source of resilience on reopening efforts. Downgrades to several other economies flatten the anticipated rebound in emerging market growth next year.

All in all, this is a high-risk moment for the global economy that requires careful steering by policy makers. But it’s not too late to engineer a safe – if not particularly soft – landing.