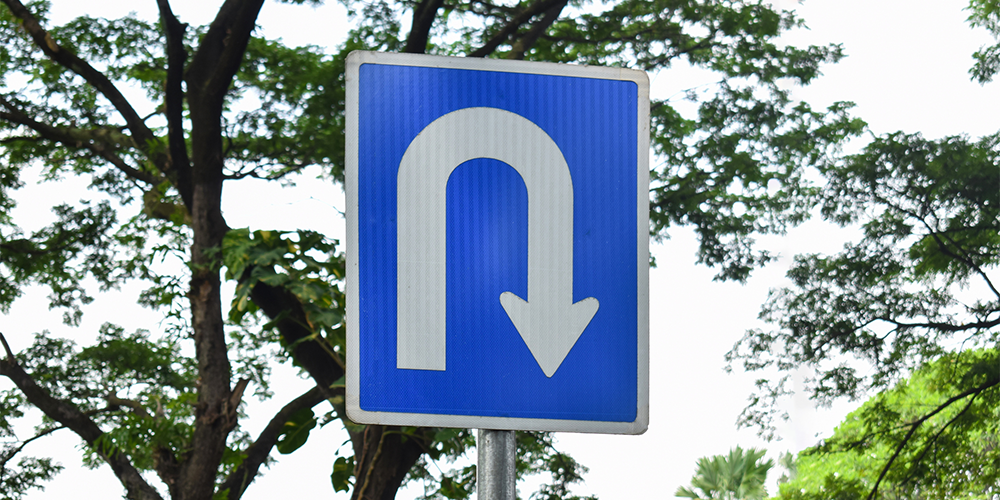 After President Xi Jinping resecured his power at the 20th congress of the Communist Party of China, the country has responded to real-world challenges with unprecedented U-turns, not only in fighting Covid-19 but also in economics. Officially these are not called U-turns in the Chinese narrative.

The world was stunned by the ideological statements in Xi’s speech at the congress. He asserted the priority given to state enterprises for solving not only economic stagnation but also unemployment. This direction put a dampener on expectations that targeted growth of 5.5% would be met in 2023. Private investment has already been ‘lying flat’, like an online youth movement.

The system formed to fight the pandemic over the past three years, to a large extent, represented a return of the administrative system of governance and withdrawal from the market-orientated system. This was preceded by a regulatory crackdown on private businesses, such as gaming, private tutoring, ride hailing firms like DiDi Chuxing and food delivery platforms such as Meituan, but also fintech companies such as Ant Finance. Small and medium-sized businesses were unable to operate because of the zero Covid-19 policy.

The subsequent economic stagnation was compounded by the real estate crisis, which affected close to 30% of gross domestic product. It could not be alleviated by cash injections as these were used to repay banks rather than complete unfinished properties. The aftermath of Russia’s invasion of Ukraine, with food and energy shortages leading to inflation levels not seen in decades, created uncertainties in the export sector. Raising advanced economy interest rates sharply led to capital outflows from China.

The financial summit organised by the Hong Kong Monetary Authority in November 2022 aimed to reassure foreign investors that business was back to normal and reverse the trend of foreign funds withdrawal from equity and bond markets as well as from banks. The Central Economic Work Conference in mid-December 2022 aimed at resetting economic growth as a priority.

A target of 5.5% was set at the National People’s Congress meetings in March 2022. This was deemed necessary to assure steady employment and material wellbeing. However, the result was far below that level, leading to general unrest due to the zero Covid-19 policy. The outlook for 2023 was even more uncertain but definitely below the target, which was also confirmed by international organisations.

We do not know how high-level economic decisions are arrived at in China, but the outcome was an economic U-turn on various fronts. The first one was to award equal roles to the state sector and private sector, with market-orientated policy re-emerging. Next was the resolution of the real estate sector by finishing property which was already paid for, rather than keeping the economy afloat by paying back bank loans. The private funds tied up in unfinished property construction prevented private consumption from picking up.

Another U-turn was made on private tutoring. This had been subjected to stringent controls with many providers forced out of business. They have been welcomed back to resume their work.

Finally, a special offensive to boost exports was started. The government provides chartered planes to fly Chinese business executives to main export destinations, such as the UK, Germany, France, Japan and South Korea.

These are good intentions but it remains to be seen whether those targeted will rise to the bait. Private entrepreneurs are still cagey and unwilling to invest. Finishing real estate projects will not be easy as many suppliers have gone out of business or are unwilling to supply on credit. The private tutors, after shutting down their businesses, sought other employment. Finally, the export prospects are highly uncertain in advanced economies, as purchasing power has been eroded by inflation.

On top of economic uncertainties, the spread of Covid-19 will cast a big shadow over the economic outlook for 2023.