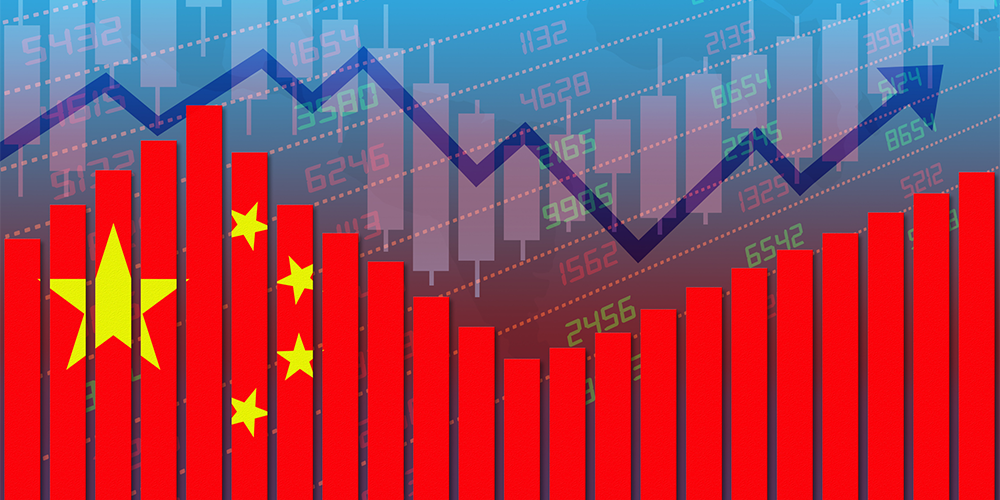 Will comments by Xi help to turn back tide of outflows?

While uncertainty about the direction of China’s economy continued after the 20th Party Congress, the world’s financial elite gathered for a summit in Hong Kong. Chinese financial leaders did their best to dispel prevailing doubts, quoting misunderstanding by western media about China’s policy direction. Underlying financial account developments help to explain the renewed effort by Chinese leaders to win back the trust of foreign investors.

The main reasons for the swing in foreigners’ attitude towards investing in China are well known. They include domestically sagging growth prospects, further rising indebtedness, zero-Covid-19 policy and regulatory crackdowns. There are amplified by international factors, such as the tapering due to rapid rise of US interest rates which comes on top of escalating trade frictions, mutual decoupling and China’s support for Russia in the Ukraine war.

State Administration of Foreign Exchange balance of payments statistics and Bank for International Settlements banking statistics for the first half of 2022 clearly show the negative mindset of foreign investors in China. Looking at how the three components of capital flows according to the International Monetary Fund BOP handbook 6 – direct investment, portfolio investment and other investments such as loans and deposits – have performed, the following picture emerges.

Altogether, the financial account in the first half of 2022 saw higher capital outflows of $121bn (compared with $83bn in 1H 2021) as the result of two components: transactions initiated by China and transactions triggered by foreigners.

From the Chinese side, foreign direct investment outflows and portfolio outflows continued as before. However, usual massive overseas lending dropped to zero. The reduced lending to Belt and Road initiative countries is part of this trend.

From the foreigners’ side, FDI inflows declined, foreigners sold portfolio investments, equity and bonds in China and bank lending to Chinese entities which usually increased in the preceding years was reversed.

The latter trend was also confirmed by the BIS cross-border banking statistics. Non-Chinese banks’ foreign claims on China fell by $32bn in Q2 2022, or by $68bn over one year (–7%). Their claims on banks in China declined the most, followed by claims on the official sector. Separately, foreign banks’ other potential exposures to China fell by $26bn.

In view of these changes in capital flows, it is not surprising that Chinese financial executives pulled out all the stops at the Hong Kong summit to swing the mood of their western counterparts and to restore confidence in investing in China. China is not yet ready to ignore international capital and is not seeking to replace the dominant role of the dollar with the increased internationalistion of the renminbi, in payments as well as for store of value. Over the longer term, foreign investors are unlikely to forego lucrative investment opportunities in China. A continued decoupling of finance would not only fragment global financial markets but also put in jeopardy the massive mutual exposures.

At recent high level political gatherings, such as the G20 and Asia-Pacific Economic Cooperation summits, President Xi Jinping assured the international community that China will continue to work with the outside world, aiming to allay fears that China was closing its borders and decoupling of trade and finance would be inevitable.

Proof as to whether this investor relations effort will pay dividends will be revealed in future statistics. These efforts may well be helped by new Chinese bond investment rules.