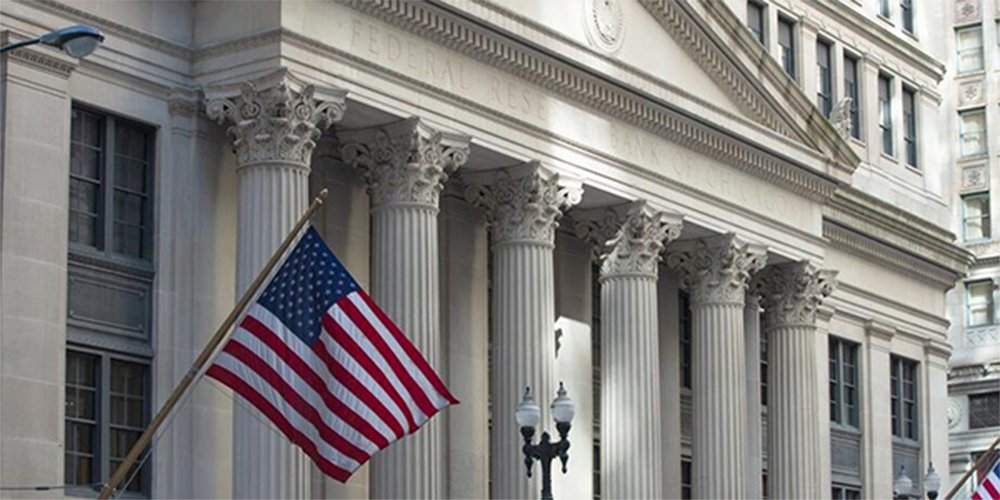 US central bank has made up for lost time on rates, but has further to go

On 27 September, Charles Evans, president of the Federal Reserve Bank of Chicago, joined OMFIF for a live broadcast on the future of the US economy. In conversation with OMFIF Chairman David Marsh, Evans offered his view on the state of the economy as well as the outlook for the coming years, against the backdrop of what has been a turbulent year for the US.

When asked whether the Fed was too slow to act on inflation last year, Evans stated, ‘Knowing what I know now… if I had a chance to go back and redo it, I probably would have started earlier.’ But he assured an OMFIF audience that, despite delaying tightening for too long last year, the Fed has now reached the correct place for this stage on interest rates. Further hikes – as anticipated by financial markets – will follow, supplemented by a continued relatively quick pace of the Fed’s balance sheet reduction.

On monetary policy, Evans opined that, even if the Federal Open Market Committee had moved to raise interest rates earlier, he was ‘not so sure the federal funds rate would be higher than it is now.’ ‘No matter how slow the start,’ he stated, ‘we’ve recovered now.’ He remains confident the US central bank can restore inflation to 2%-3% next year without provoking a serious economic downturn. 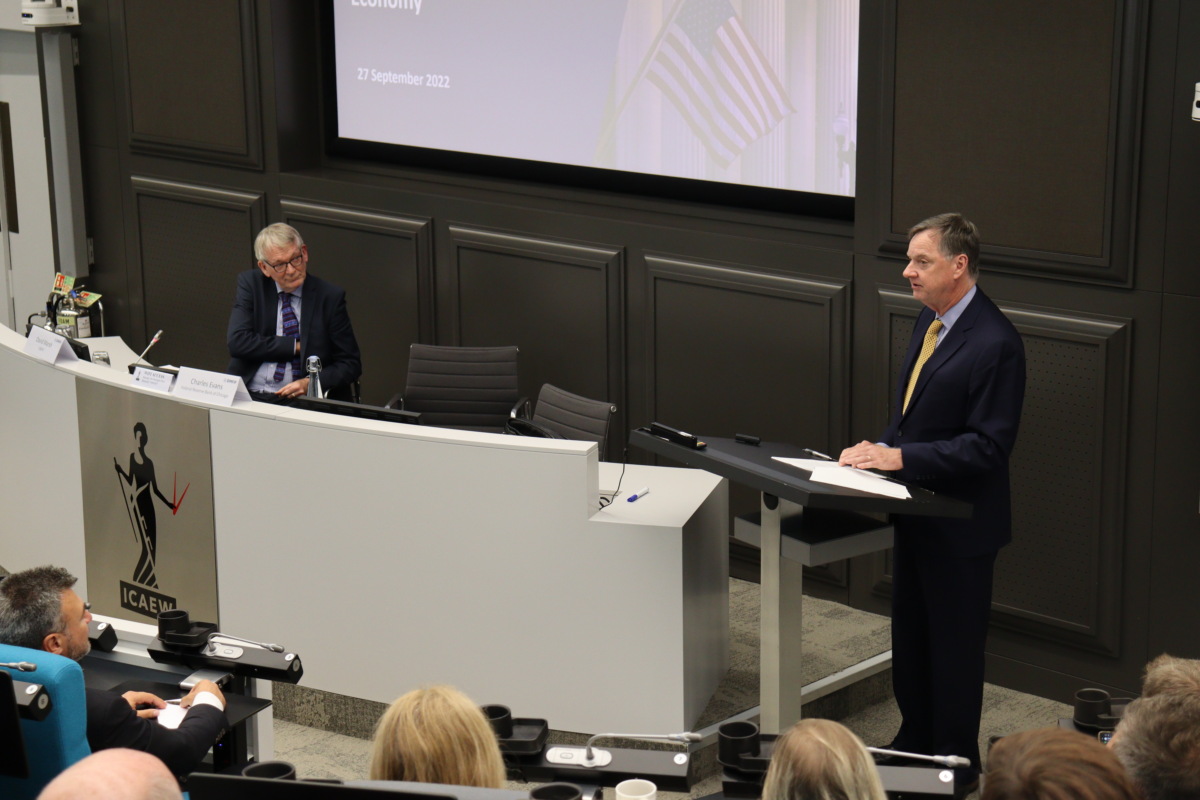 Despite short-term volatility, Evans stated that most forecasts anticipate that ‘inflation in the US will cool down substantially in the next few years.’ He outlined the various factors that are likely to bring down price pressures: eased supply side disruptions, restrictive monetary policy and below-trend growth over the next 24 months. Getting inflation back within the 2% target will mean a period of less than 2.5% growth until 2024.

There are still challenges ahead, particularly as fears around labour participation persist. The labour market remains tight, with participation lowered by non-returning (especially older) workers after Covid-19. Elsewhere, aggregate data on employment continue to be noisy, posing a significant challenge to fine-tuning rate hikes. While the Phillips curve still looks relatively flat, Evans noted, it may be getting steeper because of labour shortages in key industries like manufacturing.

So far, Fed communications have been key in anchoring long-term inflation expectations consistent with a 2% target, and policy-makers have avoided a ‘taper tantrum’. Without careful management, the anticipation of even passive quantitative tightening (letting US Treasuries and mortgage-backed securities run off the balance sheet via non-reinvestment) might have triggered a surge in bond yields.

Given the steep pace at which the Fed is running down the balance sheet – although much more slowly than asset purchases were carried out – Evans noted as a guide that the Fed’s passive QT thus far has applied an additional 35-50 basis points equivalent of extra rate tightening. Yet, it remains to be seen exactly how QT will play out.

As for possible disruption to other, mainly emerging, economies from higher US rates, subpar growth and dollar strength, the FOMC was aware of the risks. Despite the US being a relatively closed economy, the deflationary return could come back to bite it.

But, notwithstanding this, the Fed would not change its course on rate hikes. Not least because ‘conservative central bankers do not like to see inflation above their targets. Period!’

Watch the entire speech and Q&A on demand.