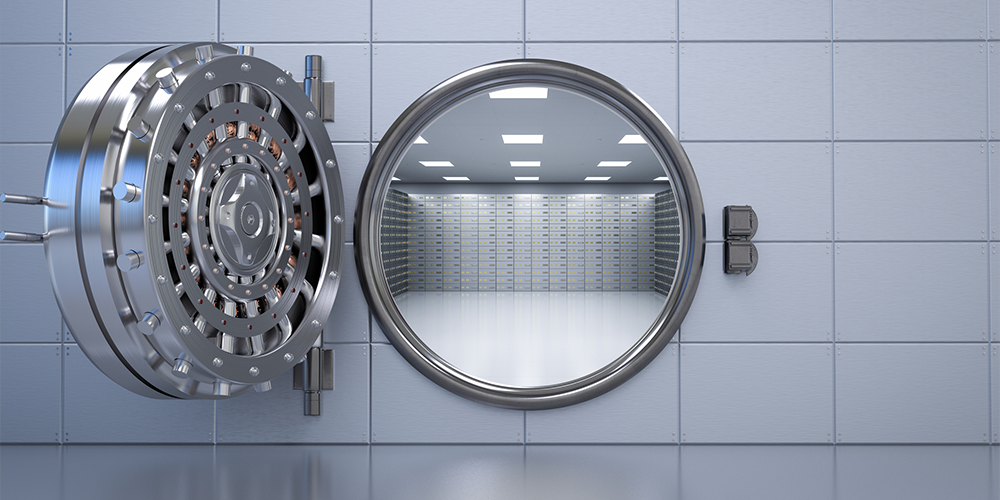 Interplay between forward guidance and crisis aid presents a conundrum

Central banks are prepared to deploy fewer of their reserves during a crisis.

This is one of several notable findings from OMFIF’s Global Public Investor 2022 report. Amid significant global chaos and crises, these results may appear surprising. The forces that underlie this shift, moreover, provide an interesting example of the complicated dynamics central banks face in their attempts to simultaneously ensure economic security while offering signalling and guidance about the state of the macroeconomic and financial system.

OMFIF’s Global Public Investor 2022 offers a revealing window into how central bank reserves managers are grappling with a global economy marked by significant geopolitical tumult and price instability. Our findings suggest that central banks are working to reconcile their long-term investment strategies with pressure for shorter-term prudence to evade investment volatility. Shifts away from equities to shorter-maturity bonds and towards the US and China all speak to these dynamics.

Within our survey data, however, there is a notable reduction in the number of central banks willing to use a substantial portion of their reserves in the event of a crisis. Nearly half of reserves managers surveyed think central banks should continue to accumulate reserves. Yet the proportion of reserves managers prepared to use more than 30% of their stash in the event of a crisis has almost halved, while the proportion prepared to deploy minimal assets nearly doubled. This is in a context where the drawing down of central bank foreign exchange reserves is still seen as the most effective component of the monetary safety net in the event of crisis.

What explains these dynamics? In a recent interview, Jahangir Aka, head of official institutions at Neuberger Berman, pointed out that deploying assets can serve as a signal that an economy is in trouble and this may have the effect of instilling less confidence in the economic system, potentially exacerbating any downturn. Indeed, Aka argues that guidance and direction, when credible, can be more effective than using reserves. Since economies respond to central bank signalling, words not actions may well be sufficient.

Aka’s input underscores the challenges central banks face in trying to offer protection in the event of an economic crisis while simultaneously providing forward guidance to markets that the ship will eventually be sailing into smooth waters. Of course, it is not always obvious how markets, investors and consumers will respond to central bank behaviour. One could easily imagine a scenario where a crisis is so palpably deep that the deployment of reserves functions to signal that a central bank is taking things very seriously. And, as we have seen recently, it can be incredibly difficult to provide signalling in the event of extreme volatility. In such circumstances, actions rather than words may well be all central banks have.

Beyond this, it is worth noting a high percentage (64%) of central bank reserves managers surveyed in the GPI believe that monetary policy has had an excessive influence on financial markets and pricing in recent years. Consequently, there is also a prevailing sense that the shaving of asset prices and prospect of a downturn are part of a cyclical, temporary, inevitable and, perhaps to some, necessary correction to over a decade of strong returns.

Yet this raises the question, what are central bank reserves for? Over 70% of central banks included in OMFIF’s 2022 GPI report believe excess reserves should be retained and placed into riskier assets in order to generate a greater return. By growing a country’s portfolio, central banks will have more cash to use in the event of a crisis that really does require intervention. While deploying reserves may well create a signal that does more harm than good, these reserves are nonetheless important for central banks to hold onto to protect a country’s economy if crises emerge. As recent events — including historically high inflation, democratic erosion in the US, war in Europe and a global pandemic — highlight, progress, peace and macroeconomic stability are far from inevitable.