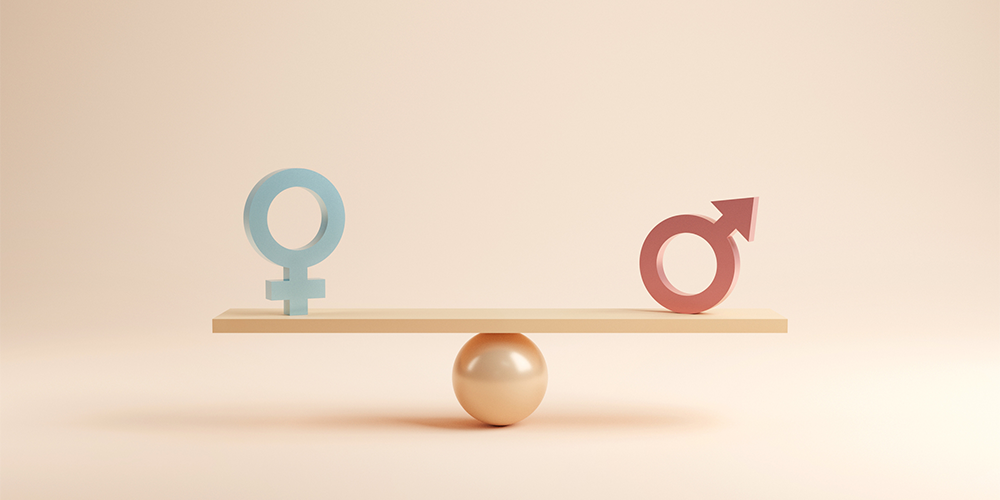 In this year’s Gender Balance Index, several public financial institutions have higher representation of women than men in leadership positions

Now in its ninth year, OMFIF’s Gender Balance Index tracks the number of senior positions held by women in the financial sector, scoring institutions based on the number of women in senior management or board positions. This year, several public financial institutions are tipping the scales in favour of women: eight central banks, four pension funds and three sovereign funds recorded a bias towards women in leadership positions.

As our GBI methodology reflects balance rather than female presence, these institutions scored lower on the index (Figure 1) because of their overrepresentation of women in senior positions (a score of 100 indicates that an organisation has achieved perfect balance).

For some, the skew towards women is quite substantial, reflected in a significantly lower score. Despite having the lowest GBI rank among institutions with an overrepresentation of women, the National Bank of the Republic of North Macedonia stands out as the institution with the highest proportion of women in leadership positions, both according to our methodology and nominally. Five out of eleven senior staff at the NBRNM are women: the central bank has had a female governor, Anita Angelovska Bezhoska, since 2018, and two of the central bank’s three deputy governors are women, Emilija Nacevska and Ana Mitreska.

For most institutions, however, the positive skew towards women was less pronounced. The NBRNM has exceptionally high female representation, while the other seven central banks have either female governors or women at the board level, not both. The Central Bank of Aruba and Norges Bank do not have any female deputy governors but do have female governors. Ida Wolden Bache became Norway’s first female central bank governor this year and Jeanette Semeleer has served as the president of the Central Bank of Aruba since 2008. While the Reserve Bank of Australia, National Reserve Bank of Tonga, Maldives Monetary Authority and Banque Centrale de Tunisie do not have female governors, all have a strong presence of women at the deputy governor and/or board position, contributing to their positive bias toward women.

In addition to the eight central banks listed above, four pension funds and three sovereign funds also had higher female than male representation (no commercial banks had more women than men in leadership positions, mirrored in this group’s lowest average score among the institutions included in the index). Swedish fund AP-Fonden 3, the Taiwanese Bureau of Labor Funds, and US funds the California State Teachers’ Retirement System, Federal Employees’ Retirement System and Civil Service Retirement System are all pension funds with higher female presence in leadership positions.

These trends illustrate that there is progress in gender balance in the financial sector, as does the finding that more central banks than ever are being led by women. But progress, though steady, continues to be sluggish. These fifteen institutions with a positive bias toward women are the exception, representing less than 5% of the 335 institutions analysed in the GBI. More work is still to be done to attract and retain women in top positions.

Register here for the 7 July 2022 roundtable ‘Diversity and financial inclusion in the financial sector’, co-hosted by OMFIF’s Sustainable Policy Institute and EDGE Certification, which discusses developments in inclusive financial tools, products and digital services. Speakers from the World Bank and Bank of England examine the role of policy-makers, multilateral institutions and regulation in driving financial inclusion, reducing poverty and improving sustainability in investments and services.