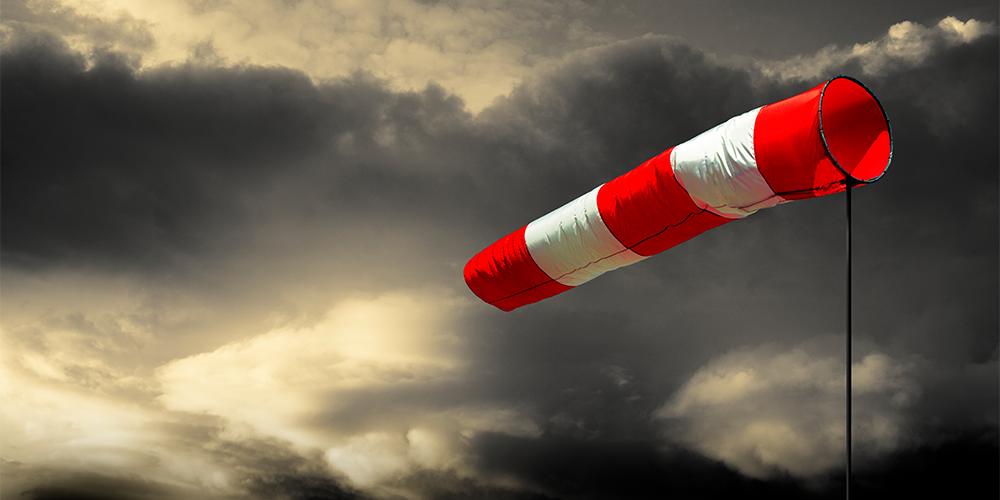 Despite Italy, euro interest rates could rise this year after all

A wind of change is blowing at the European Central Bank as the world braces for higher US interest rates. Behind an impending shift to a small but significant tightening of ECB policy lies a prime question posed by Berlin policy-makers: why should the Bundesbank always be in the minority in Europe’s supreme monetary body?

The ECB is legally protected from attempts to influence its decisions. But Joachim Nagel, the new Bundesbank president, is aware that, among his many priorities, one is to build alliances on the 25-person ECB governing council. The German government wishes to move beyond a long period when the Bundesbank has constantly been outgunned in Frankfurt.

This implies that the Bundesbank should improve its diplomacy – and that Christine Lagarde, ECB president, and the council should embrace a less dovish stance on asset purchases and interest rates to face rising inflation. At a time of geopolitical tensions, as well as worries about the direction of the Italian government, this will be a delicate balancing act.

Preliminary signals, though still muted, are likely to stem from the governing council meeting on 3 February, Nagel’s first as Bundesbank president. If relatively hawkish members of the council prevail, there could be signs that ECB interest rates may rise from negative levels (-0.5% for the deposit rate) before the end of the year. Financial markets expect this, even though Lagarde and Philip Lane, ECB board member for economics, have strenuously ruled it out. If the ECB ‘tighteners’ overplay their hand, however, yield spreads between Germany and Italy – already at a 15-month high of 1.4 percentage points – could balloon to crisis levels. This could expose the ECB to new unrest just as the Covid-19 pandemic shows signs of fading.

Nagel took over on 10 January after Jens Weidmann, his predecessor, stepped down shortly before Christmas. In almost all Weidmann’s 10 and a half year tenure, and towards the close of predecessor Axel Weber’s term, Germany was embroiled in discord with the ECB president and much of the council over mitigating European strains on high debt and low growth. Senior members of the new three-party coalition in Berlin, where the liberal Free Democratic Party now controls the finance ministry, want to rectify this state of affairs.

Nagel’s high-stakes monetary diplomacy goes to the heart of ECB divisions over whether the end-year surge in euro area inflation, to 5% in December against -0.3% a year earlier, will prove durable or will subside during 2022 back to the 2% target in 2023 and 2024. In his 11 January inaugural Bundesbank address, Nagel put himself firmly into the ‘higher for longer’ inflation camp. This contrasts with a strong body of ECB opinion led by Lane, who says inflation will fall sharply over the next 12 months as energy prices decline, supply chain pressures ease and wage demands remain at relatively low levels. This reasoning – backed hitherto by Lagarde – appears increasingly unrealistic in view of historical experience as well as inflationary stress seen in the US and in many manufacturing, services and raw materials sectors worldwide.

ECB officials and governing council members are loath make overt comments on tightening, partly out of loyalty to Lagarde – who has made great efforts to patch up differences on the council under Mario Draghi, her predecessor. They also fear disturbing a delicate equilibrium with Italy and other heavily-indebted southern states. Early signs of changing euro area sentiment on inflation have stemmed from recent statements from ECB central bank governors and officials. At an OMFIF briefing on 19 January, Olivier Garnier, director for economics and international affairs at Banque de France, reviewed the French and euro area economic position, based on the bank’s monthly economic survey data. He dropped hints of a change in priorities in the Banque de France’s stance on interest rates.

Pressures could also emanate from the UK, where the Bank of England is widely expected to increase rates again on 3 February. In her inaugural speech as external member of the bank’s monetary policy committee, Catherine Mann, at a 21 January OMFIF live broadcast, reviewed the impact of Covid-19 on financial conditions and economic projections. Both Garnier and Mann discussed causes of inflation, including energy prices, supply chains, labour markets and the direction of monetary policy.

Tight labour markets are expected to raise wage pressure in both countries, though to varying extents. Garnier discussed how French inflation appears to be resulting from services rather than goods, partly reflecting France’s lower reliance on manufacturing compared with Germany. Some wage growth may be warranted, as real wages have not grown in tandem with gross domestic product over the past few decades. Tight labour markets and employer shortages are likely to boost workers’ bargaining power.

For the UK, the picture is more complicated, with inflation appearing to stem from both goods and services, exacerbated by Britain’s European Union exit that has caused labour and goods shortages. Mann emphasised the importance of dampening inflationary expectations to prevent a price-wage inflationary spiral. Avoiding such second-round effects will be pertinent for the euro area as well.

Prime subjects for discussion before and at the 3 February ECB meeting are the pace of asset purchases after the bank’s pandemic emergency purchase programme ends on 31 March. Some council members believe that the ECB, orchestrated by Lane, has been overly prescriptive in setting out the calendar of purchases for the rest of 2022. A major area for controversy is the ‘triple-lock’ interlinkage of three prime inflation conditions the ECB has set for increasing interest rates.

Some influential voices believe that because of the increase in underlying inflation, these conditions are close to being met. Six years of low inflation, followed by Covid-19, have allowed the ECB to maintain negative interest rates and near-continuous asset purchases, promoting policies to dampen the sovereign debt crisis. Now that both these factors are receding, some of the underlying problems are resurfacing – confronting the ECB with near insoluble dilemmas.

David Marsh is Chairman and Taylor Pearce is Economist at OMFIF.