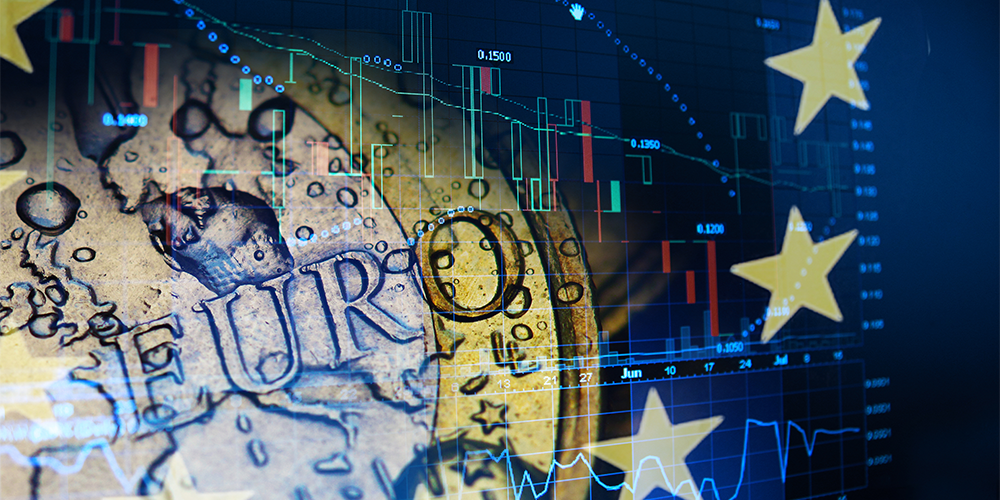 The German Bund’s flirtation with a positive yield in January was short lived. But it was regarded as a notable straw in the wind, given that it was the first time since May 2019 that the 10-year yield had climbed above zero. This was interpreted by some as a signal that the European Central Bank may need to respond sooner rather than later to inflationary pressures.

Panellists at OMFIF’s 20 January meeting on the outlook for European sovereign borrowing in 2022 were relaxed about rising yields. ‘20 years ago, the yield on the 10-year Bund reached 4.5% and we survived,’ said Christian Wellner, head of strategy at the German government’s debt management office, the Finanzagentur. ‘Government debt managers in Europe are very adaptable.’

Eila Kreivi, director and head of the capital markets department at the European Investment Bank, commented that unease about inflation may make funding more challenging at the long end of the curve. ‘But I’m not too concerned about losing investors, because they will have to invest their liquidity in something and they probably won’t be too unhappy if they earn a slightly higher return on their money,’ she said.

Kreivi’s view on the supply-demand dynamic was echoed from the buy-side. Brian Mangwiro, portfolio manager, global sovereigns and currencies at Barings, emphasised that fluctuating bond yields were a natural component of economic cycles. Increases in yields of 0.25 percentage points may be attracting plenty of attention, he said, but only because they are coming from deeply negative territory. ‘In the grand scheme of things, this is nothing,’ he added. ‘We might be obsessed with inflation now. But come the end of the year we may be talking about something else.’

In the opening weeks of 2022, robust demand for a flurry of sovereign benchmarks suggested that investors were taking inflationary signals in their stride. While Belgium, Cyprus, Ireland and Spain all printed 10-year deals, others successfully accessed the longer end of the curve, with Italy’s new 30-year €7bn BTP in the first week of January attracting orders of €55bn.

Other European sovereigns are confident that their planned long-dated issuance will be comfortably absorbed. Elvira Eurlings, director at the Dutch State Treasury Agency, confirmed that the Netherlands will issue a new 30-year benchmark in February, probably raising €5bn. ‘We think there is sufficient investor demand for a 30-year issue, which fits with our objective of extending the average maturity of our portfolio,’ Eurlings said.

Borrowers on the panel with substantial funding needs confirmed that investors have reassured them that they are untroubled by rising yields. Among the most prominent of these is the European Commission, which plans to raise about €800bn from the capital market by the end of 2026 to finance the Next Generation European Union fund. Its funding plan calls for the issuance of €50bn of long-term bonds in the first half of 2022. Updating the OMFIF meeting on this programme, Gert Jan Koopman, director general, budget, European Commission, said that he had been reassured by his meetings with investors in the United Arab Emirates the previous week. ‘In the past, we’ve had a pretty difficult time explaining why investors should be purchasing negative-yielding assets denominated in euros,’ he said. ‘So the improvement in relative remuneration should support all of us in the issuance space.’

On the prospects for growth, Sarah Carlson, senior vice-president of the sovereign risk group, Moody’s Investors Service, underscored the importance of the long-range role played by Next Generation EU as a potential driver of structural reform. She described Next Generation EU as providing a ‘once in a generation opportunity’ for Europe for two reasons. One is the sheer size of the stimulus package. ‘But the construction of Next Generation EU is not just about cash,’ she said. ‘The disbursement of those funds is contingent in many cases on structural economic reforms, which could materially improve growth prospects.’

Davide Iacovoni, director general of public debt management at the Italian treasury, shared this view. He described Next Generation EU funding as a potential ’game changer’ for Italy, in part because of the emphasis it places on elevated standards of reporting and governance.

The potential for robust economic growth accompanied by structural reform has important implications for fixed income investors because it suggests debt sustainability is unlikely to be a vulnerability for euro area sovereigns. ‘I think debt sustainability becomes an issue when growth is weak,’ said Mangwiro. ‘Europe’s loosening of the fiscal compact together with the Next Generation EU projects raise the growth profile, which in turn generates more tax receipts to pay down debt. For that reason, I would not be worried about debt sustainability over the next few years.’

Loosening the fiscal compact, he added, does not mean the wholesale abandonment of Europe’s stability and growth pact. ‘I think we’ll still see Europe trying to come back to sustainable debt ratios,’ he said. ‘But the pace of this is going to take into account the potential damage that can come from aggressive fiscal consolidation. So I think we’re likely to see a more pragmatic implementation of the rulebook, which is reassuring for the long term.’

None of this implies that investors are insensitive to risks associated with debt sustainability. ‘One of the questions I am most frequently asked is whether debt burdens matter anymore – our answer is absolutely yes,’ said Carlson. ‘But even though advanced economies are almost all more indebted now than they were before the pandemic, debt affordability has actually been improving.’