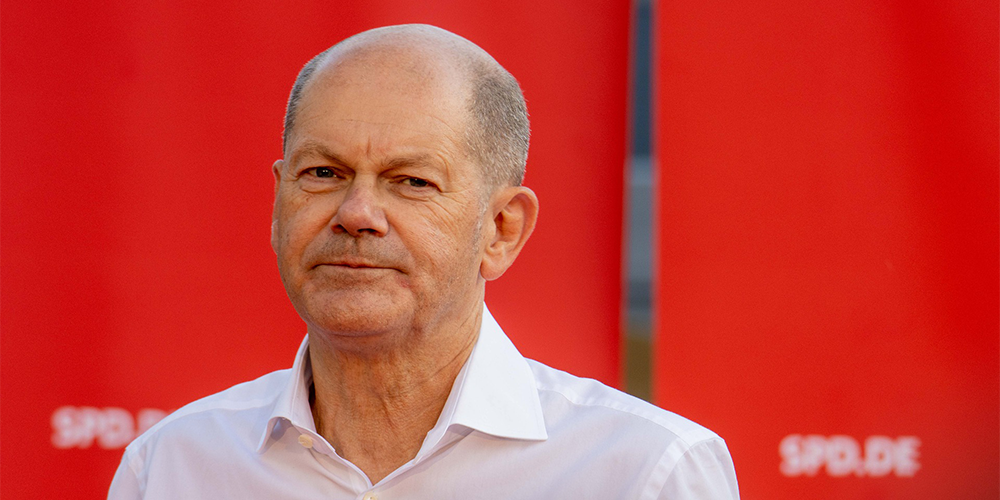 A timely warning to the new German government on promoting productive rather than speculative investments has been sounded by a wide-ranging report from McKinsey Global Institute, launched with OMFIF in Frankfurt on 24 November.

The study stops short of suggesting firm conclusions. But it supports the thesis that massive central bank government bond purchases through quantitative easing have made flows into real estate – making up an estimated two-thirds of world assets – virtually self-perpetuating. This strongly contributes to widening global wealth gaps.

The report coincides with announcement of the main policy proposals of the future Berlin government under Chancellor-elect Olaf Scholz. The 52,000-word coalition treaty agreed by the partners in Scholz’s prospective three-party government is replete with ambitious plans in digitalisation, sustainability, climate mitigation and social housing. These are all key issues underlined by MGI in the Frankfurt OMFIF presentation.

In taking over from Angela Merkel as German chancellor, Scholz pledged on 24 November ‘the biggest industrial modernisation of Germany in more than 100 years’ coupled with pioneering commitment on climate mitigation.

The aspiration-heavy coalition treaty mentions digitalisation 227 times, climate 198 times and sustainability 100 times. There are 72 references to ‘modernisation’ and ‘future’, 118 to ‘social’ and 61 to ‘housing’. Showing the so-called traffic-light coalition’s strong ideological leanings towards European Union integration, ‘Europe’ comes up 259 times. These terms are highly popular with German politicians, leading to constant over-usage. In the March 2018 agreement between the Christian Democratic Union and the SPD, forming Merkel’s final coalition – widely regarded as a failure – digitalisation came up 298, climate 74 and sustainability 76 times. There were 97 references to ‘modernisation’, 108 to ‘future’, 162 to ‘social’ and 88 to ‘housing’. A particular victim of extended use, ‘Europe’, was cited 312 times.

Scholz’s Social Democratic Party (SPD) will get six ministries in the new line-up expected to take office next month, in addition to the chancellery. As a result of complex but ultimately successful negotiations following the inconclusive 26 September election, the Greens will have gained five ministries and the liberal Free Democratic Party four. The Greens’ two leaders, Annalena Baerbock and Robert Habeck, will get the foreign ministry and a fresh economy and climate protection ministry. The FDP’s leader Christian Lindner, as expected, will become finance minister. The ministries of the interior, defence, construction, health and labour will go to the SPD.

Recognising the imperatives of healing social fractures, the new government is committed to lowering imbalances that have opened up in Germany and Europe. The MGI report sheds light on wealth disparities after a tripling of the global balance sheet in the first two decades of this century. Asset values are now nearly 50% higher than the long-run average relative to income, while financial assets and liabilities grew faster than gross domestic product, vastly exceeding net investment. 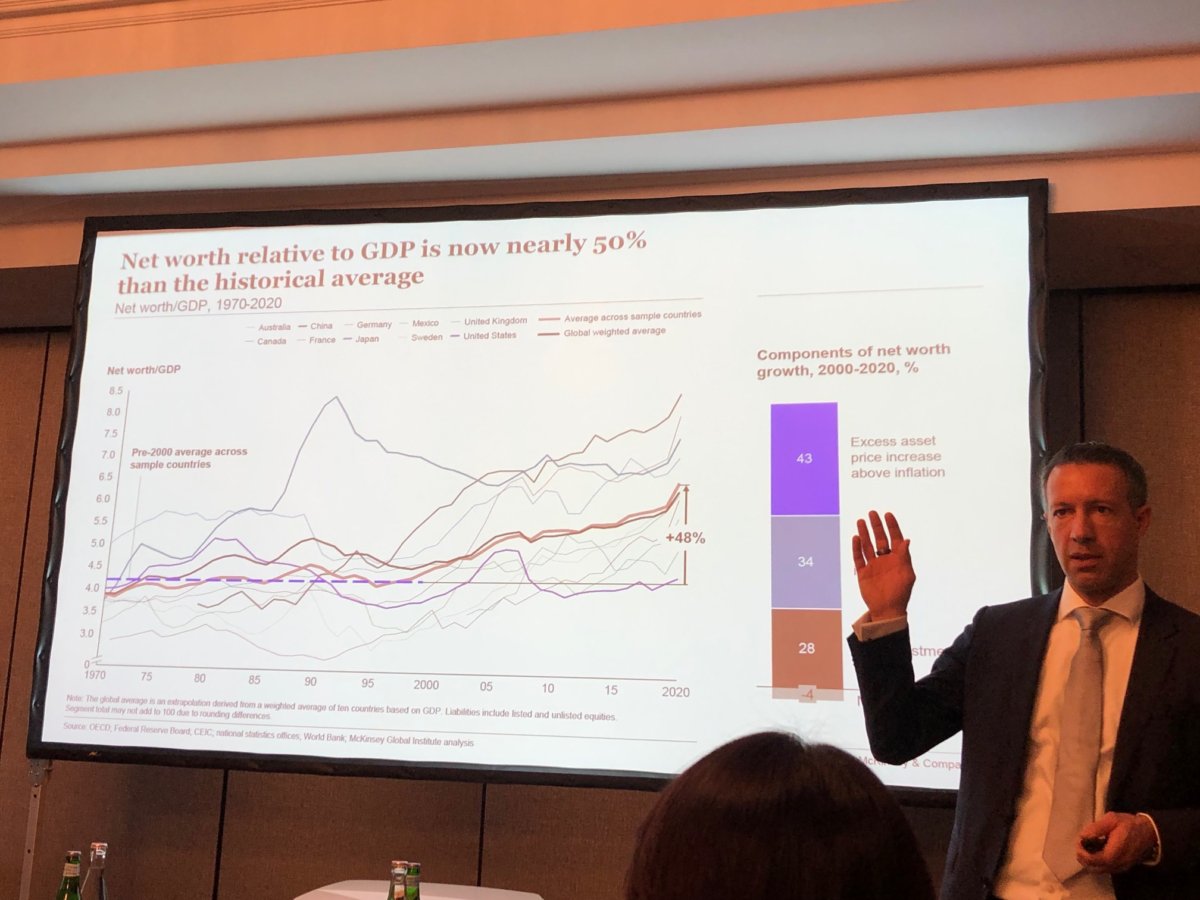 The study analyses 10 countries accounting for about 60% of global GDP – Australia, Canada, China, France, Germany, Japan, Mexico, Sweden, the UK and US. It points out that the historic link between the growth of net worth and the growth of GDP has now been broken. ‘While economic growth has been tepid over the past two decades in advanced economies, balance sheets and net worth have tripled. This divergence emerged as asset prices rose – but not as a result of 21st century trends like the growing digitalisation of the economy.’

Among the key findings, the study shows that – reflecting soaring real estate valuations – China now tops the world list of net wealth as a multiple of GDP, with a score of 8.2, followed by France with 7.7, Japan with 7.2 and Australia with 6.8. Germany is relatively low in the list at number six with 6, while the UK and US are ranked bottom of the 10 with 4.8 and 4.3

MGI says: ‘In an economy increasingly propelled by intangible assets like software and other intellectual property, a glut of savings has struggled to find investments offering sufficient economic returns and lasting value to investors. These savings have found their way instead into real estate, which in 2020 accounted for two-thirds of net worth. Other fixed assets that can drive economic growth made up only about 20% of the total.’ The study indicates this is a major failure in resource allocation that will require government action to correct in the light of growing needs to tackle social problems and climate change.