New round in ECB Kriegsspiel over bond-buying 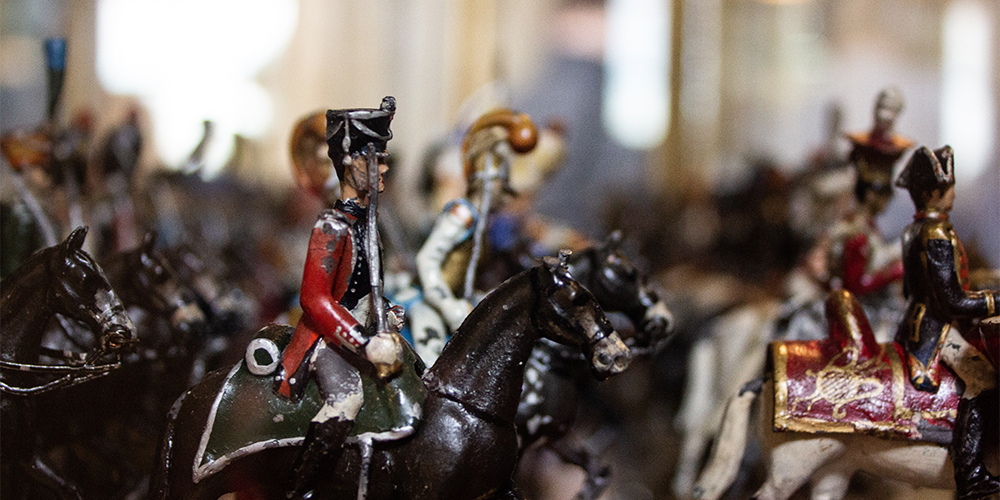 The 9 September meeting of the 25-strong group heralds a fresh round in a psychological battle between the minority favouring a tighter policy and the ECB board with their supporters among other central bank governors on the council.

In a calibrated but robust fashion, the council’s hawkish faction will seek to argue that Christine Lagarde, the ECB president, should seek unanimity rather than a majority opinion in cutting PEPP volumes from the recent €80bn a month. The former course would argue for a larger reduction in asset purchases than the relatively small fourth-quarter cut held out by the ECB’s economists and market strategists (see the debate on ECB strategy by Iain Begg and others in the latest OMFIF podcast). The tighter-money grouping hopes that Lagarde will wish to make ability to preside over a united council a key hallmark of her presidency, in contrast to her often autocratic predecessor Mario Draghi.

The 9 September decision, to be accompanied by an uprating of the ECB’s inflation forecasts for the next two years, will provide an important signal on whether PEPP will expire or continue beyond the present cut-off date at the end of March 2022. A decision on this will be taken in December. Some of the tighter-money grouping, including the German, Austrian, Dutch and Belgian central bank governors, are becoming resigned to the prospect of an extension.

This is despite signs that Europe has weathered the pandemic, with euro area activity expected to return to pre-Covid levels by the first quarter next year. The euro area inflation rate increased to 3% in August, caused partly by pandemic-related factors. Most economists (including at hawkishly inclined central banks) forecast price pressures will abate next year. But the hawks believe that the PEPP is triggering more negative than positive effects and fails to take account of rises in underlying inflation as well as moves towards tightening by other central banks led by the US Federal Reserve.

Under a path mapped out by Philip Lane, ECB board member for economics, the ECB is entering the fourth quarter with a higher underlying rate of bond purchases than in the third quarter of last year. PEPP volumes, already higher in July than in July 2020, showed a month-on-month seasonal decline of only 26% in August, against 30% in August 2020, although this may reflect market factors rather than deliberate policy.

In addition to the half-dozen council members sceptical about the ECB’s accommodative policies, another five are believed to leaning in that direction. This is not enough for a majority decision, but sufficient to stoke up nuisance value against Lagarde. The individualistic nature of ECB council members’ decision-making and links to their states’ economics have come under growing academic analysis.

The ECB president, profiting from negotiating skills honed as an international lawyer, French finance minister and International Monetary Fund managing director, has tried to adopt a more collective approach than Draghi. She has shown much more patience and understanding with Jens Weidmann, the Bundesbank president, the softly-spoken unofficial leader of the hawkish group.

The tighter-money faction won a partial victory on 8 July when Lagarde announced unanimity on relatively restrictive conditions for possibly exceeding the 2% inflation target in coming years. However, in a decision that owed much to bargaining between Lagarde and Weidmann, the council divided its 8 July decision on the overall inflation approach from a separate move on ‘forward guidance’ for increasing interest rates decided by majority ‘consensus’ on 22 July. As the consequently released ECB account of the meeting showed, the hawks voiced concern that the elaborate conditions* limiting room for interest rate increases amounted to a de facto softening of the ECB’s stance.

By failing to agree a package deal combining longer-term strategy and shorter term interest rate tactics, Lagarde and Weidmann left open the possibility of a lengthening of the ECB council’s long-running Kriegsspiel. Although carried out in mannerly central banking fashion, the skirmishing is a long way from ending.

*ECB press release: ‘In support of our symmetric 2% inflation target and in line with our monetary policy strategy, the governing council expects the key ECB interest rates to remain at their present or lower levels until we see inflation reaching 2% well ahead of the end of our projection horizon and durably for the rest of the projection horizon, and we judge that realised progress in underlying inflation is sufficiently advanced to be consistent with inflation stabilising at 2% over the medium term. This may also imply a transitory period in which inflation is moderately above target.’