Time for central banks to stop dithering over climate 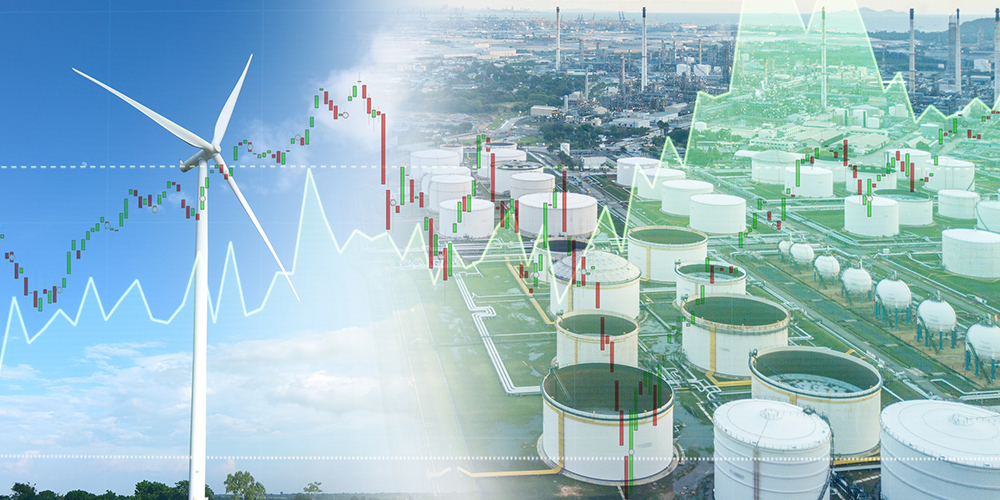 After a drop in 2020 due to Covid-19, global greenhouse gas emissions will grow this year and again in 2022. It gets worse. According to the International Energy Agency, 2023 is projected to be the year with the ‘greatest levels of carbon dioxide output in human history’. The Intergovernmental Panel on Climate Change’s sixth assessment report has spelt out in detail that irreversible changes in climate due to human influence are witnessed across the globe.

Economic activity, of practically any and every kind, is strongly integrated with emissions that contribute to climate change, hence the sizeable drop in carbon emissions last year and strong snapbacks thereafter as output recovers to baseline. Output and GHGs go hand in hand, and will continue to do so. 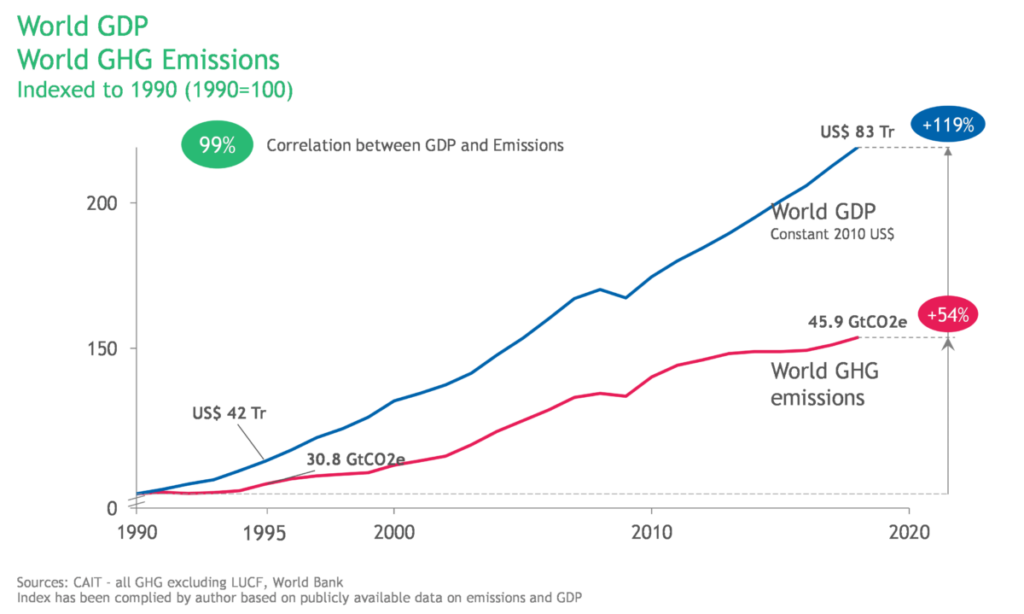 Central bank regulations have been incorporating, within the transaction-based frameworks, granulated climate-related risks from the standpoint of financial intermediation and financial stability. At the most basic level these regulations make intermediaries recognise the possibility of climate risk factors that reduce borrowers’ ability to repay and service debt. This includes the likelihood that, in extreme circumstances, the recovery of a loan could be impaired. By and large this recognition translates into apposite (usually higher) pricing of risk for the borrower and setting aside of more bank capital by the intermediary.

Consequences of climate change are now apparent in many parts of the world. The lag between increase in the stock of GHGs and their impact seems to be getting shorter – important thresholds are being crossed. Remarkably, decades after climate change became important in public discourse, the build-up of climate change-induced considerations seem to be ignored in monetary policy ‘reaction functions’ of central banks.

The canonical economic relationships that guide changes in central bank policy rates have, for the most part, incorporated utilisation (levels) of production factors and inflation developments with reference to output. The Phillips curve as an empirical observation has evolved into the practical or implementable Taylor Rule (given below). The policy rate is predominantly determined by deviation of actual inflation from the target (the latter is usually 2% to 4% for inflation-targeting central banks) and deviation of actual output from ‘potential’ output, called the output ‘gap’.

i is nominal interest rate

𝛱 is rate of inflation

y* is potential output and

The rule encompasses both inflation control (‘nominal anchor’) and moderation of output fluctuations objectives of monetary policy (with interest rate as the policy instrument). The basic idea is that, all else being equal, inflation tends to rise when output is above potential, and conversely fall when output is below potential. The rule underlines the reasoning for a positive real interest rate when inflation exceeds the target and the need for positive real interest rates to manage inflationary pressures. In a flexible inflation targeting framework, the interest rate rule requires assigning a greater weight to inflation management compared to other objectives.

High inflation is the key symptom of macroeconomic unsustainability. The theoretical and empirical link between conventionally defined output gap and inflation has been so strong historically that hardly anyone doubts this depiction. In recent years, the concept of the finance-neutral output gap for determining the policy rate has gained currency. This was in response to the 2008 financial crisis, when financial risk accretion starting in 2004 was discounted by global central banks as inflation continued to be at (or below) target and monetary policy was kept accommodative (which added to the risk build up) because of negative conventional output gaps.

The finance-neutral output gap evaluates the sustainability of economic growth based on broader financial considerations since inflation below the target that is mandated imparts a false or, at any rate, incomplete sense of macroeconomic sturdiness. It is widely accepted that in some countries the financial crisis and its aftermath contributed to long-term social and political contracts between voters and elected politicians coming under stress, so the costs of disregarding obvious hazards can be large, multi-dimensional and durable.

Given the tight causal relationship between economic activity and emissions, it is perhaps time for central banks to formally and rigorously internalise those aspects of climate change (and variability) that affect the output gap ‘block’ in the suite of models that underlie the reaction function metric. It may not be out of place for central banks to include a report on the subject as part of policy statements.

There are five, albeit not entirely independent, dimensions to take into account:

Similar to overlooking the financial risk build-up in the previous decade, the price will be heavy in terms of social and economic dislocation if conventional output gaps are not redefined as climate-change augmented (neutral) output gaps, or some other definition and associated terminology. If sustainability is a defining characteristic of potential output, then it has to incorporate climate considerations. In other words, high inflation can no longer be the proximate symptom of macroeconomic infirmity if central banks are serious about the subject. Integrated assessment models may have to be explicitly incorporated in central bank work related to monetary policy.

While no single country may have an appreciable bearing on total global emissions, climate change is a damaging, long-term or even permanent shock to potential output. All things considered, output gaps corrected for climate considerations will be smaller (less negative). Not adjusting for this aspect in central bank reaction functions will lead to suboptimal policy choices; this may imply that the current stance of monetary policy is, conceivably, looser that it should be. No one would claim the analogy to be exact, but ignoring climate risks will complicate macroeconomic management, much like overlooking financial risks led to the 2008 financial crisis.

* Estimates from ‘Long-Term Macroeconomic Effects of Climate Change: A Cross-Country Analysis’, IMF working paper, October 2019, are noteworthy. Sticking to the Paris Agreement (mitigation) is envisaged to limit the temperature increase to 0.01°C per annum and is estimated to reduce per capita world real gross domestic product by around 1% by the end of the century. On the other hand, business-as-usual, that is, in the absence of mitigation reduction in world real GDP per capita is estimated to be more than 7% over the same time frame.

Urjit Patel is Chairman of the National Institute of Public Finance and Policy and former Governor of the Reserve Bank of India.