Johnson’s biggest test is yet to come 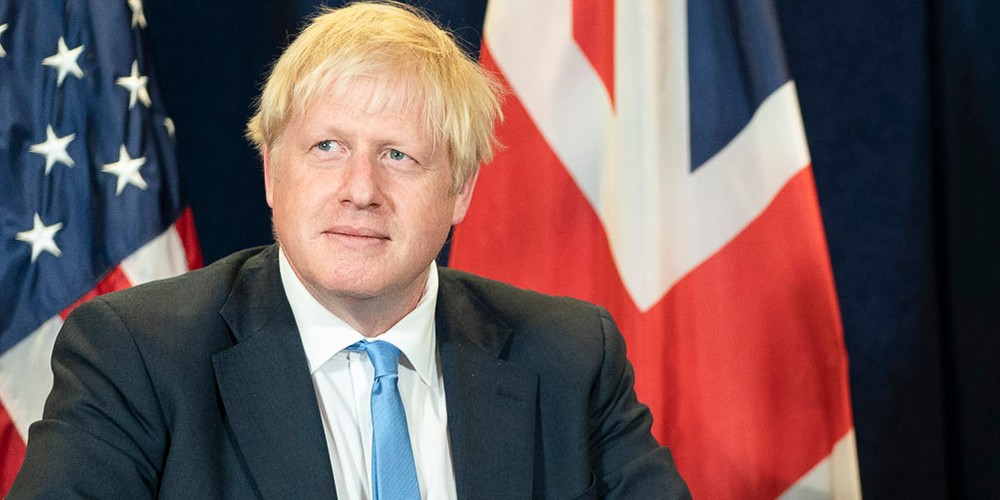 Boris Johnson’s gravest test is yet to come: managing the aftermath of Covid-19 pandemic coupled with Britain’s European Union exit against a background of US-China and US-Russia antagonism. In a global politico-democratic and demographic minefield, the British prime minister will find steering the economy is fraught with danger. Deficit-financed income support has been the anaesthetic ameliorating pandemic pain. National output and hence income have taken a hard knock. When support is withdrawn, the pain will be intense.

Those are the true challenges for Johnson, labelled (by the man who was once his closest adviser) as unfit for office, having allegedly shown his incompetence during the Covid upheavals. Dominic Cummings, ousted in November 2020 but still making the headlines, has admitted his own myriad mistakes during the pandemic. Johnson’s canned consigliere even said – in a marathon UK parliamentary committee hearing on 26 May – that he should not have been chosen as Johnson’s right-hand-man, as he lacked the credentials for the job.

What are we to make of this extraordinary triple indictment? There have been many occasions – in politics and warfare – where leaders’ close allies have rounded on their former bosses. In the Cummings coup de theatre, many traditional motives – desire for revenge, clemency, glory and lucre – all seemed to be making an appearance.

One lesson of the Cummings episode centres on the balance between confidentiality and transparency for government special advisers. As one of the first special advisers (hyperlink), based on my first experience in the 1960s, I have for years regarded this as an area of concern. The official December 2016 code of conduct for spads leaving office states: ‘Special advisers must continue to observe their duties of confidentiality after they have left their employment.’ This code of conduct needs proper enforcement mechanisms for miscreants like Cummings who believe they can make their own rules.

Cummings’ attacks on Johnson and others, such as Matt Hancock, the health minister, are part of his standard repertoire. Politics and the civil service, according to Cummings, are universally populated by hapless clowns. He denounced as incompetent Iain Duncan Smith, the former Conservative leader, after stepping down from advising him nearly 20 years ago. Last week Cummings claimed Hancock lied to Johnson over testing before Covid patients were sent from hospitals to care homes. The unproven claim, based on a private briefing by the minister to Johnson, was yet another instance of Cummings setting standards to please himself.

This raises wider questions of official secrecy and collective responsibility. The system is self-destructive and self-destructing. Westminster and Whitehall are at sea in a sieve. Politicians and officials routinely manage leaks and indiscretions to provide self-interested accounts for the media. There is a strong case for greater transparency and watchdogs with sharp teeth.

The charge of incompetence is easily made and hard to refute. The cost of policy decisions can never be known. Johnson is clearly a competent politician and incompetent manager. But the system speaks with more than one voice. The right decisions are not obvious at the time, if ever. Again, this calls for transparency of advice to allow better understanding of how decisions are made and carried out. My guess is that, after the effects of Covid, the public will blame the ‘government’ in general more than Johnson in particular.

The Cummings’ attack is highly unlikely to be a bombshell that could blow Johnson out of Downing Street. In a few months it will seem more like a bursting balloon.

Economic policy must tackle inequality. This will be Johnson’s crucial test. He will muddle into inflation, leaving radical tax reform as the only escape. This raises still more urgently the need for a UK wealth tax, for which I have been arguing for decades. Owing to much greater inequality of wealth than income, a progressive tax on income from wealth would contribute enormously to lowering economic and social imbalances in the UK.