Power and delusion: Cummings, the cook and Carrie 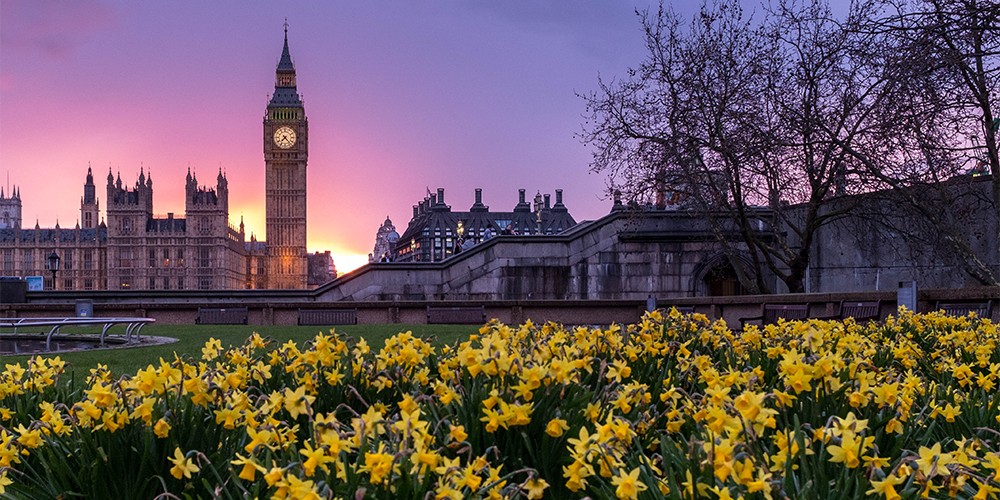 Johnson’s episodes bring repercussions for the US and Scotland

Boris Johnson’s most self-opinionated and self-deceiving adviser – with pretensions to revolutionising the civil service, society and maybe the universe – has been exposed as a Wizard of Oz. The Dominic Cummings affair reeks of backroom manoeuvring in Stalin’s politburos, with obscure theorists harshly awakened to the limits of their power. Cummings thought he ruled over the British prime minister. He has been unmasked as a secluded egoist in a Conservative party not usually given to listening to those whom the Americans call ‘pointy heads’.

Cummings notably fell out with Johnson’s fiancée Carrie Symonds (now wife, the result of a secretly planned 29 May Catholic ceremony in Westminster cathedral). I had a powerful relative whose cook was very proud of his ancestry as a Kashmiri Brahmin. Once, when the wife of the boss pointed to some room for improvement in his cooking, he marched to his employer and said: ‘Sir, the choice is yours. It is either her or me!’ The cook was given his marching orders.

Symonds has emerged victorious. Cummings will be forgotten, like many special advisers who overstepped their authority. His error was to denigrate as his rival an unmarried woman with influence and a brain working far faster than those of her detractors.

Johnson was the object of a seven-hour Cummings committee attack. But he has survived worse and come out smelling of roses. People like Sir Keir Starmer, the Labour opposition leader, will never grasp how Johnson holds sway over parts of the public others do not reach. A period of pandemic emergency is no time to fuss over who paid for the wallpaper in a Downing Street renovation. Johnson knows the public knows he cannot be trusted. But they do not mind – and he certainly doesn’t.

Britain needs a national seminar on Johnson’s insidious charms. He may well be today’s version of David Lloyd George. He was stabbed in the back by Michael Gove, sacked by Theresa May, betrayed David Cameron, yet he won the Conservatives their largest House of Commons majority in decades.

As for his weekend nuptials, Johnson knows the religious importance. A sitting prime minister has sworn to a Catholic marriage, in a country where Tony Blair, the most popular PM of the past 30 years, was at pains to hide his true affiliation. The defiance of what many Conservatives might regard as sacrosanct is breath-taking. Henry VIII’s original Brexit – the 16th century break with Rome – has been reversed  by the politician most likely to be labelled his modern successor.

There are repercussions for the US and Scotland. Johnson has a sense of occasion. His wedding took place just a fortnight before the prime minister hosts a G7 summit in Cornwall. Among the leaders going is Joe Biden, only the second Catholic president in US history. Biden may well have politely demurred from the presence, even in a social setting, of the British prime minister’s unmarried life-partner. Awkwardness has now been avoided. Will a trade deal now be nearer? At any rate, Symonds will keep Johnson safer from gaffes.

And then there is Scotland. Through his Catholic marriage, Johnson is tacitly accepting that he will give up support from many protestant Scottish Conservatives. Does this mean he may be moving towards conceding a new referendum on Scottish independence within the next few years?

Without doubt, Westminster’s ability to deny permission for a plebiscite has been badly undermined. That doesn’t mean that Scotland is lost. The question is still finely balanced. The economics of an independent Scotland look dire. The post-Covid European Union may appear less competent than a post-Covid UK. Johnson could escape the trap by promising an all-UK constitutional convention headed by Gordon Brown.

Much else could be in store. Unless he decides his stretched finances rule out such a low-paid job (as he has said privately), Johnson may be on course for ruling as long as he likes.