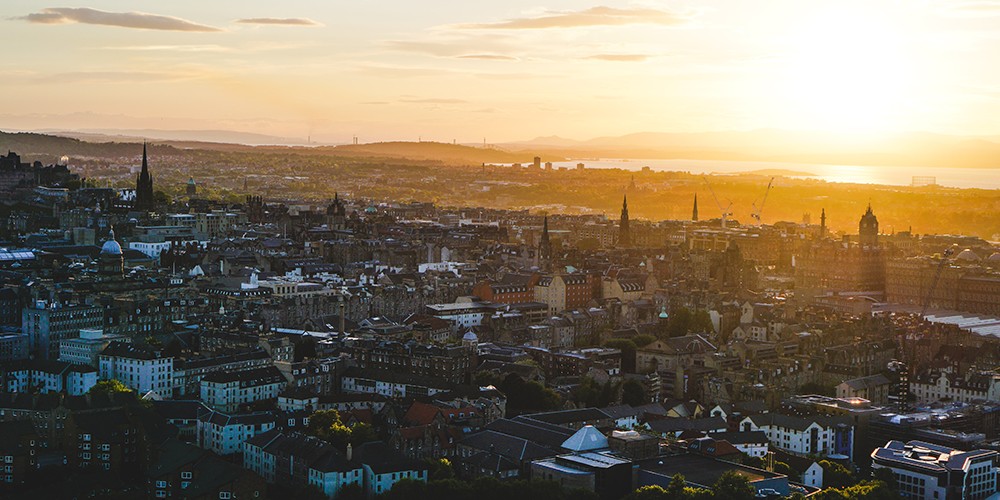 Financial sector should take closer look at implications of secession

According to recent polls, a steady majority of people in Scotland support independence. This is a significant change. While the lead is still narrow, at least one poll has recorded 55% in favour of independence, a complete reversal of the margin of victory for the UK in the 2014 referendum.

Next year’s elections to the Scottish Parliament will be a milestone in this most crucial of debates. If the Scottish National Party and its allies win a majority, pressure for another referendum will ratchet up again. Nothing is inevitable, but any view of the future of the UK must comprehend the possibility of independence for Scotland within the next decade.

There has been much debate about the implications of independence for Scotland itself. These include problems of an unsustainable fiscal deficit, hard choices on currency, and the costs of building a new state. It has been well-advertised that independence threatens confusion on pensions, economic risk to Scottish businesses, and uncertainty on the claim to re-join the European Union. Not so much has been said about what it all might mean for the rest of the UK, or remainder-UK as it would be known in a post-independence world.

The practical problems for r-UK would be legion, complicated and expensive. Not insurmountable, but a drain on political attention, the economy and national confidence.

Much would depend on the nature of the future relationship negotiated between an independent Scotland and r-UK. Under any scenario, security arrangements for r-UK would have to be re-conceived. Scotland would be a foreign country; even as a friendly one, its co-operation would have to be sought to maintain the integrity of the defence of the British Isles. With its current base in Faslane and no immediately available alternative, the nuclear deterrent would be an instant and difficult bone of contention. Independent Scotland is unlikely to allow the nuclear arsenal of a foreign power to be based on its territory indefinitely.

Some sort of trade border would have to be negotiated, made more fraught by the possibility of an independent Scotland re-joining the EU. A trade border equals friction equals cost to business. Although Scottish GDP is under 10% of the UK total, separation would be a drag on r-UK growth as thousands of businesses, south and north, currently operating in a highly integrated market, disaggregated their affairs to meet the demands of two separate jurisdictions.

For financial services specifically, there would be considerable uncertainty and consequent disruption. The government of an independent Scotland would have a critical decision to make on its currency, but in any circumstance it would have to set up a central bank. For financial service businesses operating in both Scotland and England, this creates the prospect of having to deal with two regulators and potentially two sets of regulation.

The fact of division would permeate many dimensions of public life. Systems of governance and cultural interdependency would have to be teased apart, on everything from the national debt and Revenue and Customs databases to the BBC and artefacts held in national museums. This would be the work of years, not months. It would be a persistent political preoccupation, particularly if the stresses of separation sent the Scottish economy into a tailspin.

Doubtless in the inevitable bitterness of separation, some south of the border would point out the not inconsiderable saving to the r-UK exchequer of higher-than-average levels of public expenditure in Scotland (around £190m a week, net). But in the aftermath of a potentially difficult divorce, that might come to look like a bargain as the costs of separation mounted and as the deeper, less tangible, impacts became evident.

There is no doubt that the UK’s international reputation would take a hit. Would other powers, friendly as well as hostile, ask how a diminished UK could keep its permanent seat on the United Nations security council? Once a beacon of stability, a country that had turned its back on its near abroad and then fallen apart would not walk tall in international counsels.

Emotionally, the shock would be profound. The integration of 300 years could not be sawn through without huge pain, on both sides. More than 800,000 people who were born in Scotland live in England, and close to 500,000 people born in England live in Scotland. For many of them, separation would force a potentially deeply painful reassessment of national belonging.

Nor would it necessarily stop there. For Northern Ireland, a UK shorn of Scotland would hardly make continued adherence to the union more attractive. The secession of Scotland would probably accelerate the already evident trend of increasing support for reunification.

That would leave England, with a truculent Wales in tow, reduced to its 17th century borders, a rump state off the north-west European continent, surrounded by the EU. What sort of country would that be? That is perhaps the biggest question of them all.

Philip Rycroft was Permanent Secretary at the Department for Exiting the European Union. He is now a Consultant and Specialist Partner at Flint Global.