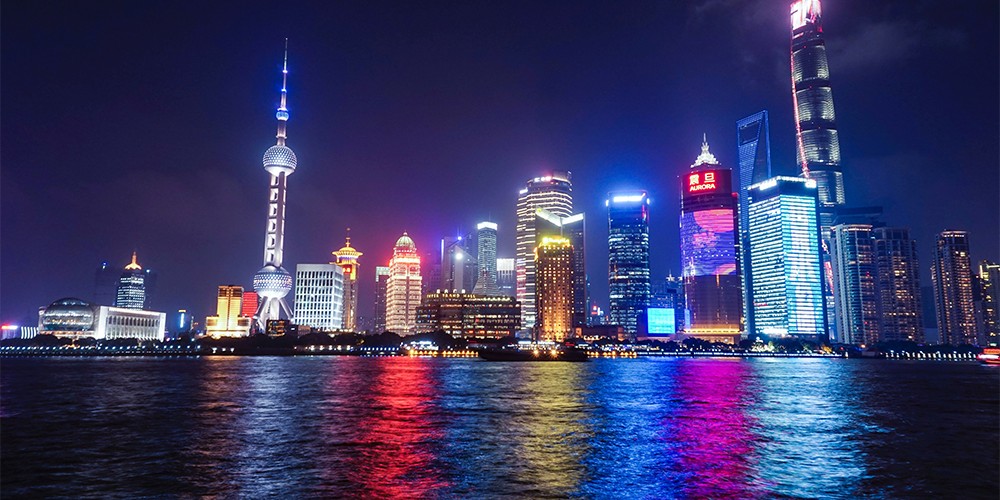 China has overtaken many more advanced economies in adopting digital payments. Hardly any Chinese consumer now carries cash or even knows where to find an ATM.

China has many advantages that put it in a much better position to successfully launch a digital currency. Its big technology companies, like Ant Group and Tencent, played a big role in giving China the upper hand. Driven by a desire to increase convenience and retain customers, they ventured into mobile wallets and digital payments.

At first, regulators, including the People’s Bank of China, took a hands-off approach to this. That wasn’t a wholly deliberate decision. It takes time to study and regulate new technologies and services. This gave China’s tech companies the freedom to experiment and push the boundaries of the financial system.

The result was a wave of new fintech services emerged in China between 2012-20. These included digital know-your-customer processes, credit control and fraud control. It was only when companies started using their technology aggressively for highly-leveraged lending that regulators stepped in.

One advantage of letting large, competing consumer businesses lead innovation is that these platforms are willing and effective in educating consumers. When people are informed, they are more likely to try innovations and embrace novel concepts. Now, many Chinese consumers are comfortable with digital forms of money and wallets, meaning they may be more willing to embrace a government issued coin.

Consumers’ acceptance of and confidence in digital payments also forced state-owned enterprises and traditional businesses to adapt, further entrenching digital payments. It has also led to the PBoC having more experience dealing with this field, which it can apply when rolling out its own digital currency, giving it a sharper focus and cutting down on avoidable mistakes.

A 2020 study found that Ant Group’s Alipay captured more than 50% of China’s mobile payments market, with 900m users and 80m merchants. The infrastructure that such big companies have built can be used to test and propagate CBDC.

Chinese regulators have repeatedly assured consumers and businesses that banks, Alipay and WeChat Pay are tools and channels, while the digital renminbi is a currency. The message is clear. The government intends to leverage the existing digital and mobile payment infrastructure to issue and circulate its digital renminbi.

And they have been doing that. One by one, JD, Alipay, WeChat and other Chinese giants are being onboarded as testing partners.

Chinese consumers are willing to try out new things. This acceptance of innovation has not traditionally been associated with Chinese culture, but stems from the massive changes over the previous three decades. Consumers fear missing out. This also makes the tolerance for mistakes high.

In China when digital currency is being talked about, the attitude, from that of experts to ordinary people, is one of curiosity rather than debate. People are willing to try it, figure out how it works and not just quibble over its merits or drawbacks.

This is an approach others should adopt. There is too much international debate about the intentions and merits of China’s planned digital currency. This debate focuses on whether it is challenging the dollar-based global settlement system or if it could lead to privacy or civil liberty infringements.

Instead, bankers, regulators and consumers should look at it in practical terms. They should ask what is China doing and how has it developed its digital currency infrastructure. There are lessons to be learnt for other countries rolling out their own CBDC.

The digital renminbi is still in its trial stage and many things could go wrong. But the successful introduction of a CBDC will increase the efficiency of currency circulation and aid macroeconomic planning. This will help not only policy-makers and banks, but ordinary people also. There will be no going back to paper and coins.