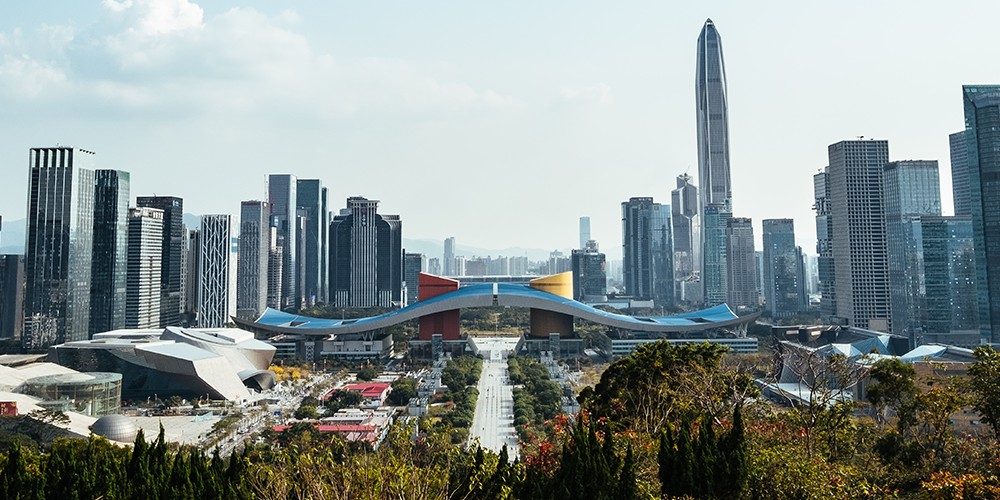 US well placed to catch up

Will China’s central bank digital currency experiment be a success? Offering 50,000 Shenzhen citizens a wallet containing around $30 in a lottery has created momentum. Banning the prospect of any other blockchain-based money and adopting a rigorous approach to encouraging retailer acceptance has been helpful. The citizens of Shenzhen were ready for CBDC – 2m applied to participate.

The architecture of money is changing. The pandemic has led to a collapse in the use of cash around the globe. A desire to avoid touching notes and coins has combined with the expanded availability of cashless payment options in shops and a surge in online shopping.

Central banks everywhere have been jolted into action. It seems inevitable that the squeeze on cash will trigger multiple CBDC initiatives. Many will share some of the technological characteristics of cryptocurrencies like bitcoin, but will differ in three important ways. First, CBDC will probably exist on a centralised platform, and therefore will be subject to government oversight. Second, it will be denominated in the local fiat currency at a constant value. Third, CBDC and domestic cash will be interchangeable.

In the euro area, cash transactions account for around 10% of GDP. In the UK and US it is around 5%. In Sweden, which has been described as sleepwalking to a cashless society, it is less than 1%. The Swedish central bank has reacted by launching a CBDC trial, stating openly the need to preserve a role for cash. The Riksbank has stressed that cash remains the anchor for the economic system, and could be usefully complemented by CBDC.

Nowhere is resistance to CBDC greater than in the US, and that is in part because the commercial banking lobby is strong. Commercial banks are concerned that their role as deposit takers could be undermined by a CBDC that would be ‘gilt edged’. This would weaken their role in the money creation process. Federal Reserve Governor Jerome Powell has defended the slow pace on CDBC by arguing that the US payments system works effectively.

China does not have private sector banks. All have some degree of state ownership, so there is no comparable lobby pressure. Most Chinese consumers have never known banking that was not via a mobile device, and already have limited expectations of privacy. In short, as evidence from the lottery scheme in Shenzhen suggests, China is an ideal testing ground for CBDC.

Four state-owned banks will distribute the digital renminbi, known as the digital currency electronic payment. They will therefore be integral to its existence. There are concerns about commercial banks being disintermediated, but there are suggestions that the People’s Bank of China could re-lend DCEP deposits to the commercial banks. This would give the central bank even more oversight (and perhaps control) over the use of DCEP in the Chinese economy.

The fact that the Shenzhen lottery wins could be cancelled if not spent highlights that CBDC could be a useful monetary policy tool. Crisis support payments could be targeted at those citizens in most need, with immediate effect, rather than written on cheques and mailed to citizens (some of whom were dead) as was the case in the US earlier this year.

The international monetary system is prone to sudden change after very long periods of stability. A digital currency revolution might become a threat to the role of the dollar, in a similar way that the second world war shunted sterling out of its role as the world’s primary reserve currency.

The Chinese media is always keen to talk up the potential for the renminbi to rise, and the digital currency experiment has given them an opportunity to do exactly that. Longer-term, the Belt and Road initiative will provide the means for an expanded use of digital renminbi for making international payments, and in particular, remittances. At the moment, the dollar dominates BRI trade and remittance flows. Beijing will be happy to see the renminbi have an expanded role.

There is no doubt that the US is at the back of the pack in terms of the CBDC revolution. But it is home to the world’s most powerful and innovative tech firms. It is well placed to catch up with China via a public-private partnership if the political will can be marshalled.

China has secured a first mover advantage, but how decisive this will be in boosting the internationalisation of the renminbi will be played out over years, not months.

Gary Smith is Managing Director of Sovereign Focus and a Consultant for Tabula Investment Management. For more on digital currency, click here.