US and EU need one another 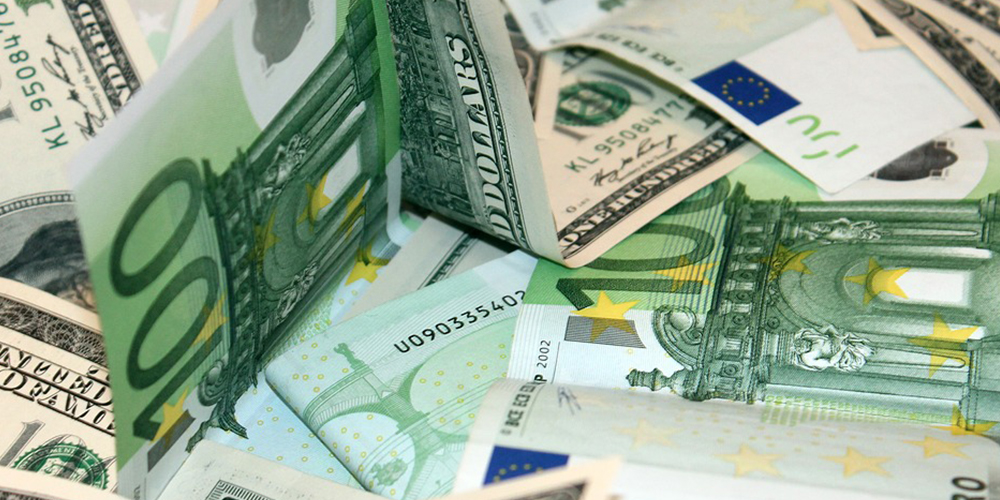 While scathing about its regulatory hypocrisy, Gordon Sondland, who represented the US at the European Union from 2018-20, stressed the importance of working with the EU in the context of common threats when he spoke to OMFIF last month. He also called on President Joe Biden’s administration to institute a regular high-level dialogue aside from the G7 and G20-style formats, which he regards as essentially inconsequential.

Sondland has also lobbied vociferously for the EU’s representative in the US to be accorded full diplomatic recognition and felt the UK should do the same. Sondland, a long-time Republican donor, worked in senior fundraising positions for the John McCain, Mitt Romney and Jeb Bush campaigns, before supporting Donald Trump. Sondland was then posted across the Atlantic by the former president. Known for his antipathy to the EU, support of Brexit and frustration with the asymmetric costs of Nato to the US, Trump worked closely with Sondland to reshape the relationship with the EU according to the president’s views.

Sondland repeatedly drew attention to how effective the EU could be when it acted decisively and in unison, praising the rapid sanctions in response to the recent hijacking of an intra-EU flight by Belarus and criticising the feckless response to President Nicolás Maduro’s regime in Venezuela.

The squabbles between the US and the EU on standards are disingenuous, Sondland suggested. Describing a private reception with European chief executives, ‘who all have homes in the US’, Sondland asked his guests, with reference to arguments about seat belt standards and so-called chlorine-washed chicken, if they were nervous of getting into US cars or eating US food, prompting mirth. ‘It’s just protectionism’, came the hearty response from European executives, according to Sondland.

The incentive for US-EU collaboration is the rise of China. Sondland put considerable effort into lobbying the EU and its member states’ leadership directly to ban Huawei, the Chinese telecoms giant, from gaining access to core communications infrastructure. Sondland described the misplaced complacency of those who felt their information technology security specialists would be able to isolate and neutralise the risks. Sondland said he beseeched the Finnish government to get Nokia to up its game, which they have done.

Trump’s attitude to the EU and Nato were misunderstood, Sondland suggested. His frustration with the former recognises its strength, and his view on the financing of the latter is shared in private in European policy circles. When asked if he shared Trump’s enthusiasm for Brexit, Sondland described his view as more ‘nuanced’.

Sondland rejected the assertion that Trump had an emollient view of Russian President Vladimir Putin, suggesting that the mixed approach was more likely to yield results. Sondland also believes that Ukraine belongs in the western sphere of influence. His work there for Trump featured in the latter’s impeachment trial, where Sondland matter-of-factly suggested a ‘quid pro quo’ had been sought by Trump and his advisers. In return for a White House meeting, Ukraine would resume investigating Burisma, a holding company with links to Hunter Biden, the son of the now president and Trump’s opponent in the 2020 election. This statement led to Sondland’s dismissal and the legal costs for the ensuing investigation and hearings are now subject to a lawsuit brought by him.

On the highly contentious area of agricultural standards, Sondland suggested that consumers could be encouraged to make their own decisions based on pricing and labelling, rather than top-down restrictions. He conceded that the EU tends to assume it is in a position to act in the best interests of consumers without their explicit involvement or consent.

However, he suggested there is more that unites than divides the US and EU. He said that a united approach would represent a formidable force in global affairs. This position was held by the State Department during the Cold War and, having put in the shoe leather on behalf of Trump, his ambassador to the EU came to a similar conclusion.

John Orchard is CEO of OMFIF.