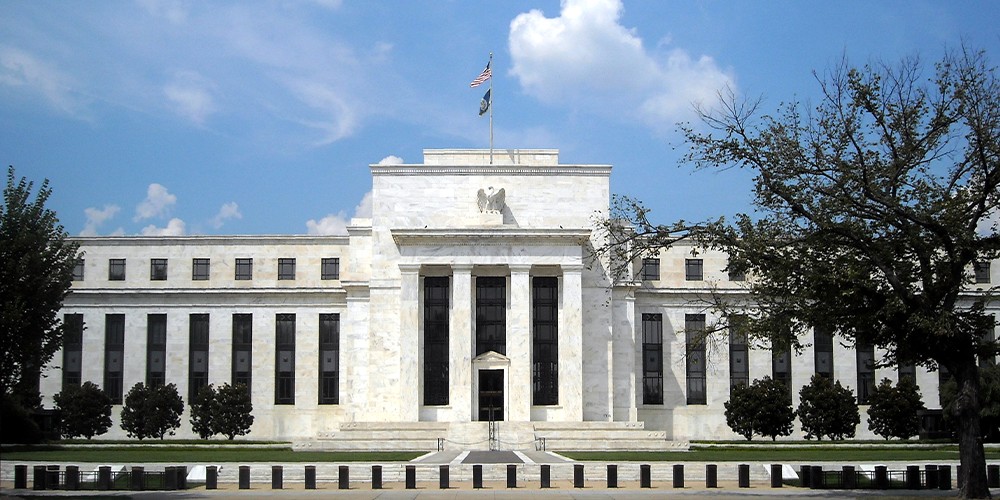 Market disruption can be avoided

More than a decade of government bond purchases has put central banks firmly in the fiscal equation. Central banks have always had some impact on fiscal policy, but now it is more direct. To raise interest rates, they must pay interest on reserves. Selling the bonds they have bought may be difficult while government debts are high.

This threatens their independence, but there is a way out. Central banks could swap their bonds for shorter maturing debt and then sell that back to the market. As central bank reserves are like short term government debt securities, it should not have a noticeable economic impact. Easy in theory, tricky in practice.

A fall in demand for reserves by banks is needed though. Under Basel III banking rules, banks are required to hold a certain level of ‘high quality liquid assets’, which include reserves and short-term government bonds. The key to significantly reducing reserve levels is to create a system that allows banks to hold mostly Treasuries for their HQLA requirements in normal times and quickly convert these to bank reserves in a crisis.

To achieve this, two senior Federal Reserve economists, Jane Ihrig and David Andolfatto, have proposed a standing repurchase agreement facility that would allow banks to convert US Treasuries to central bank reserves. This would make it easier for central banks to reduce reserve levels in calm periods without generating upsets.

‘I believe the repo tantrum in September 2019 could have been avoided if a standing repo/purchase facility was in place. Similarly, the events last March in the bond market may also been avoided,’ Andolfatto told OMFIF. The Fed had started unwinding its purchases, by allowing bonds it held to mature rather than reinvesting the proceeds. Reserves held at the Fed by depository institutions fell gradually to $1.5tn before a range of factors caused a spike in overnight rates, despite reserves being over 30 times their pre-crisis level.

A standing repo facility could make the process of reducing reserves to lower levels much smoother, allowing one government liability, reserves held at the Fed, to be swapped for a similar liability, US Treasuries. Andolfatto said that reducing the level of reserves in normal times was ‘not an economic issue, it’s more of a political one. It makes a difference in terms of the optics.’

‘If we can reduce the Fed’s footprint at no economic cost, why not do it? Politically, it could help protect the Fed’s independence.’

Other areas of regulation include a bias toward reserves over Treasuries for banks’ liquid assets. ‘One reason Jane and I argued for a standing repo facility is because it would motivate large banks to prefer US Treasuries over reserves for their living will arrangements and make regulators more willing to view US Treasuries as liquid assets for resolution purposes,’ Andolfatto said.

The regulatory hurdles do not end there. Because of the way repos are treated by bank regulation, it may be necessary for a purchase facility to be included.

‘I think the repo facility should probably be expanded to include a purchase facility,’ he added.

‘In principle, using a US Treasury as collateral for a loan and buying it outright should not matter much in terms of economic impact, but the borrow versus buy decision can interact in peculiar ways with existing regulations, including capital requirements. So, for example, an outright purchase of securities from broker-dealers may have a more advantageous impact on their balance sheet relative to an equivalent repo transaction.’

This is an idea that has some history, with veteran central banking economist Charles Goodhart laying out his thoughts on the matter in a 2017 paper. He argued that the first quantitative easing round following the 2008 financial crisis was effective because it provided cash in a liquidity crisis. Later rounds of QE were more like Operation Twist and aimed at flattening the yield curve. This could be achieved without increasing reserves, but by having the monetary authorities coordinate to replace long-dated bonds with short ones.

Perhaps between them, Ihrig, Andolfatto, and Goodhart have created a way for central banks get back to smaller balance sheets.