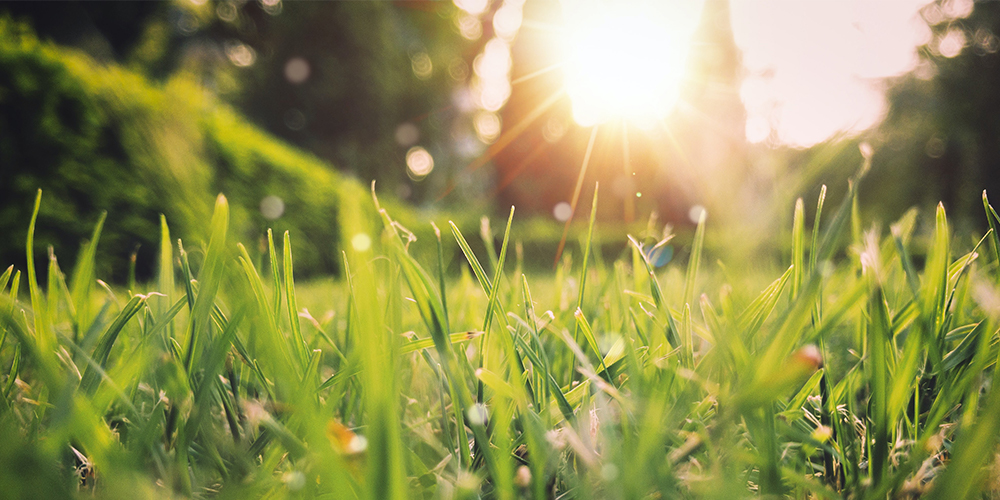 US is committed to the international economic agenda, but emerging markets may fall behind

The 2021 spring meetings hosted virtually by the World Bank and the International Monetary Fund produced modestly positive outcomes. Most significantly, Treasury Secretary Janet Yellen and President Joe Biden’s administration underscored that the US is once more committed to multilateralism and advancing a co-operative global international economic agenda. But the meetings also highlighted that many emerging markets and low-income countries may fall behind.

The IMF’s flagship World Economic Outlook, Global Financial Stability Report and Fiscal Monitor garnered much attention as always. The IMF upgraded its global growth forecasts, reflecting the impact of the sharp pickup in US vaccinations, Biden’s economic stimulus package and China’s recovery. Its forecasts are now in line with others. But the road ahead for emerging markets and LICs is difficult, given deep financial holes caused by the pandemic and slow vaccination progress.

While the WEO focuses on the baseline, the GFSR goes into more detail. As both documents observe, there are many large uncertainties. But the GFSR describes numerous risks, including those associated with leverage, non-bank financial intermediation and commercial real estate. These repeated messages merit stronger attention from officials given highly accommodative financial conditions and the reach for yield – Archegos Capital Management, Bitcoin gyrations and froth more generally are good reminders.

The WEO and GFSR tackle rising US rates for emerging markets. The key point is that a surge in US rates, especially if unanticipated, can be disruptive to global markets, but the benefits of rates rising in line with stronger US growth generally outweigh the financing impacts. Despite the severe impact of the pandemic, it appears many emerging markets are far better weathering the current situation than the taper tantrum in 2013.

The Fiscal Monitor walks a tightrope – encouraging fiscal spending to address the pandemic and avoiding a premature withdrawal of support, while being mindful of the eventual need to rebuild fiscal buffers.

Other pressing issues also weighed heavily on the meetings.

Political level sign-off for the $650bn special drawing rights allocation was secured. Donald Trump’s administration had become isolated in its opposition. Given this isolation, the fact that congressional approval of an allocation of this size isn’t required and that the Biden administration wishes to be seen as multilateralist, giving US support now was easy. The allocation will provide a healthy infusion of resources into some LICs and emerging markets. But the bulk will end up in the hands of those who don’t need them and there is a risk that funds will be used to repay unsustainable debt to official creditors such as China or the private sector.

Despite much talk about addressing these concerns by reallocating SDR to the needy and increasing transparency around the use of SDR, it appears that progress on these fronts is uncertain and moving slowly. Further, LICs need grants and concessional finance but the reallocation is focused on SDR loans. The Biden administration missed an opportunity in not providing a few hundred million dollars of concessional support for the IMF’s LIC facilities in its $1.9tn stimulus package.

The meetings extended the Debt Service Suspension Initiative until the end of the year. But LICs facing unsustainable debt need writedowns of bilateral official and private debts, rather than repayment deferrals.

Last year, the G20 agreed on the Common Framework for Debt Treatments. While it creates a potential structure for official writedowns, especially by China, it is a diplomatic document, intentionally replete with copious wiggle room. The international community will need to raise its voice and point to the framework to generate pressures for progress on writedowns. That is not yet happening with anywhere near enough vigour. China is pursuing discretion and opacity. The lack of Chinese debt transparency and its aversion to following Paris Club-like norms were documented in an outstanding new study. Further, the private sector is in hiding.

The meetings focused far more intensively on climate issues than in the past, made possible by the Biden administration’s robust emphasis on the topic, including fiscal tools to address environmental challenges and climate finance. This focus, if consistent with the institutions’ mandate and not at the expense of core responsibilities, should be welcomed and advance consciousness and action.

One of the key developments was that the US made clear it was now ready to move towards an agreement on international taxation – both on a minimum tax and digital taxation. This terrain is fraught with complexity and technical landmines. The inclusion of international tax measures in the Biden infrastructure bill may force the issue and run quickly into strong political opposition – from corporations and Republicans. An international agreement will also require many others to partake, not just America.

On balance, the spring meetings advanced co-operation and the international agenda. But they also made it clear how much further there is to go.