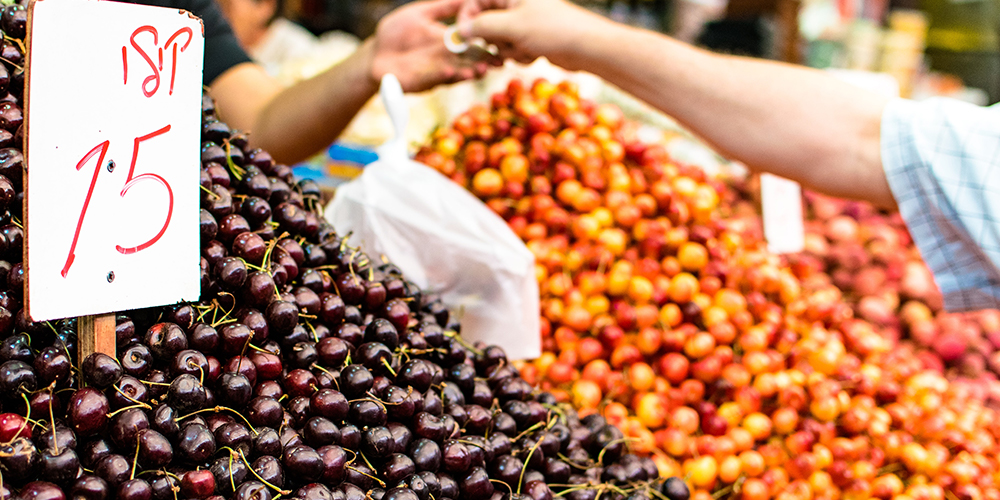 The pandemic has intensified innovation in capital markets

The social and economic devastation wrought by the pandemic across many emerging markets may paradoxically accelerate action to address the climate threat. Issuers are increasingly confident that they can meet growing demand from investors for sustainable bonds.

At a one-day symposium hosted by OMFIF and DZ Bank, Ingrid van Wees, vice president of finance and risk management at the Asian Development Bank, said that the pandemic has resulted in the worst economic setback for developing Asia in recent memory. For the first time in six decades, she added, the region is projected to have contracted in 2020, with Asia’s developing economies thought to have shrunk by 0.4%.

On a more positive note, van Wees observed that the pandemic acted as a wake-up call for developing Asia. It prompted a recognition that the large investments required to stimulate and strengthen the region offer a ‘unique opportunity to promote a sustainable, transformative, resilient and inclusive recovery’. The region’s governments responded with the adoption at the end of last year of the 2030 Agenda for Sustainable Development.

In Latin America and the Caribbean, Jingdong Hua, World Bank vice president and treasurer, said that according to the World Bank’s estimates, economic growth declined by 7.9% in 2020. He added that six of the world’s 10 countries with the highest numbers of Covid-19 deaths are in the region.

Issuers from Central and Latin America said that the pandemic exacerbated the socioeconomic challenges generated by natural disasters in the region. Dante Mossi, president of the Central American Bank for Economic Integration, reminded symposium attendees that his region was hit by two highly destructive hurricanes within a matter of weeks last year. ‘Anybody who still does not believe in climate change should come to Central America,’ he said. ‘We produce very little greenhouse gas, but we suffer heavily from the destruction created by climate change.’

CABEI responded quickly to the challenge of the pandemic, becoming the first multilateral development bank to issue Covid-19 bonds in 2020. The Inter-American Development Bank, meanwhile, intensified its focus on the sustainable capital market last year. André Delgado, lead funding officer, said that in 2020 the bank issued a record $8.2bn in sustainable development bonds in eight currencies.

The World Bank has responded, said Hua, by intensifying its focus on capital market innovation to provide the nexus between global savings and development finance. In March, the World Bank issued a $100m bond, for which $50m of the proceeds were allocated to UNICEF. ‘We’re excited about this because it is another example of the power of the capital market to mobilise resources where they are most needed,’ he said. ‘In this case, it frontloads resources for children in developing markets who have been disproportionally affected by the pandemic.’

Other representatives from the World Bank echoed Hua’s comments about its track record of innovation in the global sustainable capital market. In Latin America, Concepcion Aisa Otin, senior financial officer, highlighted a water derivative structured by the World Bank to help Uruguay diversify its energy mix. Given that more than 80% of Uruguay’s electric power was hydraulic at the time, said Otin, this structure helped to address risks from climate change and increase energy efficiency at the same time.

Speakers at the OMFIF-DZ Bank event generally agreed that there is no shortage of demand among investors – regional or international – for exposure to sustainable emerging market assets. But high-quality supply remains patchy, according to Hong Paterson, CFO and director of support services at the Green Climate Fund, which by the end of 2020 had built a portfolio of more than $7bn allocated to 117 countries.

She said that while there is plenty of money available for investment, few developing economies have the basic resources required to absorb this wall of cash. The Green Climate Fund, she added, is engaged in a number of projects aimed at building the early-stage technological capacity required for less developed economies to make use of rising inflows of sustainable investment.

A number of emerging markets have been implementing measures aimed at developing a more coordinated response to the climate challenge. Benjamin Diokno, governor of the Central Bank of the Philippines, said in his keynote address that his government set up an interagency green task force in 2019. Led by the Department of Finance, this is working alongside the central bank and the Securities and Exchange Commission to ‘facilitate the harmonisation of climate policies across government agencies.’

Philip Moore is a freelance financial journalist. The quotes in this article are from panellists who took part in a sustainable finance event, co-hosted by OMFIF and DZ Bank.