How long will the great reflation trade last? 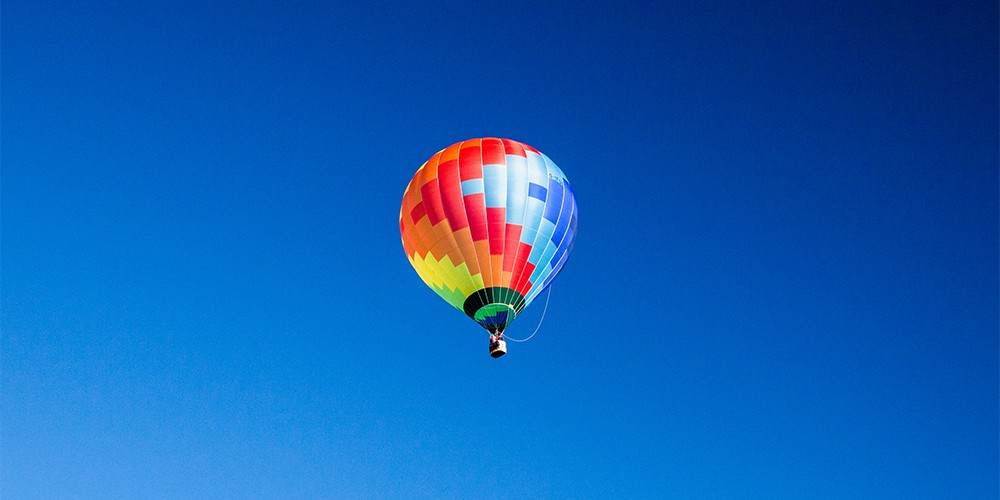 Structural factors are likely to keep a ceiling on interest rates

Analysts expect the global economy to expand by 6% or more this year, the fastest pace in decades. The US will lead the way, but growth in Europe should also bounce back as the year progresses. And, of course, the Chinese economy will record another solid performance.

Along with these rising growth expectations have come concerns about inflation. As the global economy shakes off the constraints of the pandemic, demand seems poised to run ahead of supply, at least in some sectors. Firms will need time to bring back workers, formulate production schedules, restart supply chains and ramp up production. Under such circumstances, sporadic bottlenecks and shortages could drive up inflation.

The seismic shifts in growth and inflation prospects have, in turn, kicked off a massive reflation trade in global bond markets. While the US has been the epicentre of this, yields are up significantly elsewhere as well.

I’ll leave it to the bond traders to figure out exactly where and when yields peak, but two related questions are important. First, how will central banks respond to the surge in rates? Second, what are some circuit-breakers that could stall — or reverse — this recent rise?

On the first of these questions, the increase in long-term rates creates a quandary for central banks. Supporting the economy has been their main objective through the pandemic, so the brightening of prospects is welcome. More fundamentally, many central banks have wrestled with below-target inflation for years. Reflation is exactly what they have been pursuing.

Even so, central banks must watch rising rates with caution. If the move outpaces fundamentals, it could cut into the recovery.

But other factors could also short-circuit the rise in rates. First, as the year progresses, some elements of the ‘strong rebound’ narrative may fail to materialise. For example, the vaccination campaign could stumble or households might remain cautious in their spending behaviour even after being immunised.

A second possibility is that the rise in rates might bite back and slow the recovery. Sectors such as housing, vehicles and consumer durables would be vulnerable.

Third, markets are forward looking and, as such, are likely to become concerned about the prospects for the economy after the rebound. Once the surge associated with the vaccines and extraordinary stimulus has played through, what comes next?

In principle, the private economy and ‘normal’ income-generating mechanisms should by then be sufficient to support the expansion. But if spending is pushed too far above sustainable levels, the eventual downward adjustment could be bumpier than anticipated.

More generally, despite the expected rebound in activity this year, the medium-term outlook for the global economy remains moderate at best. Many of the structural trends that weighed on performance in the years before the pandemic, including aging demographics and high debt levels, are very much still in place. These factors are likely to restrain growth and inflation — and put a ceiling on rates — over the medium term.