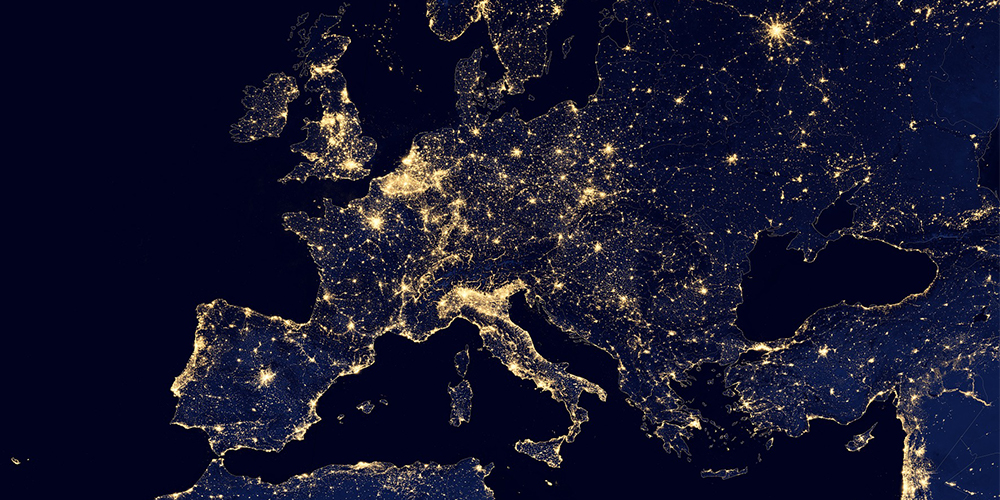 Will the strategy review unveil gems to bring Europe back to prosperity?

In the second half of 2021, the European Central Bank will conclude its first strategy review since 2003. The ECB needs to future-proof itself and ensure its monetary policy framework can deliver for the currency union over the coming decades.

Although much of the euro area is facing its third wave of Covid-19, the commencement of vaccination programmes worldwide offers a way out. Nonetheless, even if life can approach something close to ‘normal’ by the end of the year, in a monetary policy context, it is hardly the kind of normality which makes life easy for the ECB.

In a speech detailing the preliminary considerations of the review in September last year, ECB President Christine Lagarde made it clear that ‘unconventional policy’ was already ‘normal’. Low inflation, largely driven by structural factors beyond the ECB’s control, has seriously curtailed its ability to move rates back to pre-2008 financial crisis levels and reduce its asset purchases. Economic scarring left by the pandemic risks strengthening such pressures.

As a result, the low starting point for monetary policy means markets may immediately question whether the ECB is able to loosen financial conditions when a new shock occurs. To address such credibility concerns, the ECB and its peers globally will need to step up policy innovation to ensure transmission mechanisms continue to function at the zero-lower bound.

Mitigating the side effects of extraordinary policy loosening is a challenge given the potential socio-political ramifications. Despite the protestations of central banks globally, large-scale asset purchases are seen as having contributed to asset price inflation or other forms of mispricing relative to fundamentals over the past decade. In much of the world, there is concern that monetary policy is exacerbating the divide between the asset ‘haves’ and ‘have-nots’, ultimately contributing to growing inequality and social discontent.

Already, we have seen the New Zealand Reserve Bank face pressure by the national government to incorporate house prices into their monetary policy remit. The general consensus in the central banking community is that such forms of direct intervention in specific asset markets do not belong in monetary policy objectives and should remain within the purview of macroprudential authorities as they risk adverse unintended consequences. Measures fit for one area of the economy may hurt much of the rest.

On the positive side, the direction of travel in the European Union suggests that political consensus may move more in favour of fiscal expansionism. Germany has recently announced further suspension of its debt brake and political parties more partial to fiscal integration in Europe, in particular the Green party, look set to do well in the German elections later this year.

In Italian Prime Minister and former ECB President Mario Draghi, the ECB now has a formidable ally in the corridors of political power. Many of the objectives of Next Generation EU recovery packages are aligned with the ECB’s priorities on fiscal integration and a green future for Europe. Taking full advantage of favourable political trends must also comprise a part of the ECB’s review.

Nearly a decade ago, ‘whatever it takes’ was the rallying cry. ‘No stone unturned’ was the pledge as the ECB commenced its review. We hope Frankfurt will have plenty of gems to unveil as the euro area and wider EU seeks a return to prosperity.

Hani Kablawi is Head of International at BNY Mellon. The views expressed herein are those of the author only and may not reflect the views of BNY Mellon.