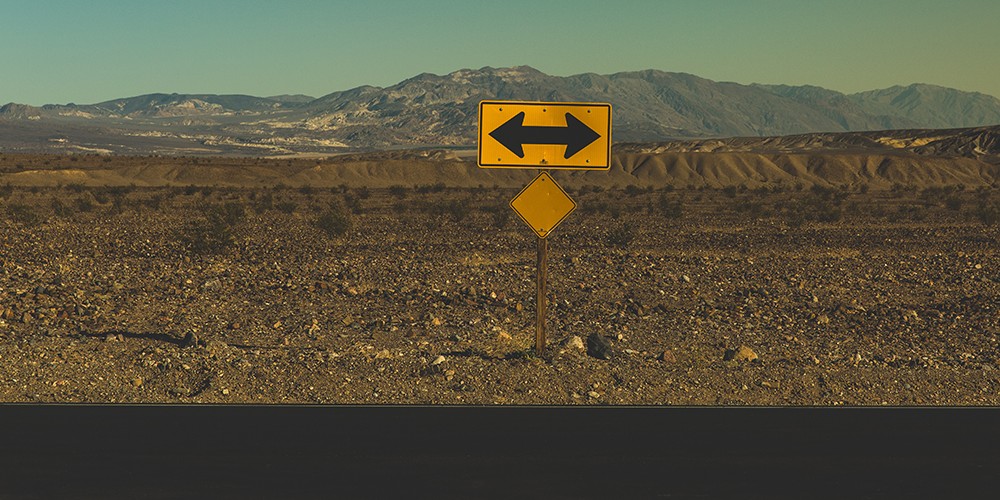 Central bankers’ analytical foundations and the efficacy of their principal instruments have moved to the centre of debate. There is a change of leadership in several institutions, not least at the European Central Bank. This is accompanied by a process of thorough policy review. These institutions’ willingness to question their existing mode is admirable, but they need to grapple with three key challenges facing monetary policy at this crucial moment.

First, policy-makers must show they have learnt the lessons of the past, particularly the importance of independent central banks and the merits of price stability. Second, they must avoid overstretching central banks. Finally, they should design monetary policy so central banks can contribute to economic stability within their legal parameters and mandates.

The euro area inflation target is critical. Central banks should make changes to inflation targets rarely and execute them delicately. But it is futile for a central bank to try to reach a target that may be unattainable for structural reasons – and, therefore, exhaust its arsenal of policy measures.

The ECB’s price stability mandate should be the starting point for this discussion. The central question in this debate is: what kind of flexibility should the ECB have in fulfilling this mandate?

The ECB should free itself of its self-imposed need to conduct a quasi-permanent expansionary monetary policy that pushes against economic, monetary, and even legal boundaries. This issue was at the heart of the October 2019 memorandum from prominent former European central bankers, criticising the ECB’s September easing measures.

The document focuses on the ECB’s definition of price stability (inflation ‘close to, but below, 2%’), which the ECB uses to justify its expansionary stance after years of undershooting the 1.9% target.

There are two options. The ECB might choose to return to its 1998 inflation target, a 2% upper bound without an explicit lower bound. The authors of the October memorandum presumably envisage this.

Another possibility might be keeping the 2% target but making it symmetrical by allowing inflation to drift between 1% and 3%. This would move the ECB into line with other central banks such as the Federal Reserve.

Right now, there is no substantial danger of deflation, not least because of massive coordinated central bank action. Yet there has been a global shift towards low inflation. Reasons for this include globalisation and structural changes in labour markets. The ECB projects 2020 inflation at 1%, while markets expect 1.2% in the medium-term.

The October memorandum points to the flagging effects of monetary policy, suggesting the former may be preferable, but provides few clues towards ECB options in a downturn.

By contrast, a Blackrock publication, ‘Dealing with the next downturn: From unconventional monetary policy to unprecedented policy coordination’ deals with this issue head-on. Its authors, including Stanley Fischer, former governor of the Israeli central bank and vice-chair of the Fed board, say monetary policy’s capacity to act is ‘almost exhausted.’

Should the ECB significantly undershoot its inflation target in future, it would use conventional and unconventional instruments to stimulate the economy through lowering short- and long-term interest rates. Yet we have already reached the lower bound of these instruments’ capacity. Policy-makers would need, as the ECB has frequently stated, a more pronounced fiscal impulse – but would face economic and legal limits.

The Blackrock study concludes that ‘unprecedented policy coordination’ is needed through ‘going direct’; monetary policy would circumvent the banking system. In contrast to proponents of ‘modern monetary theory’, it underscores the socioeconomic importance of inflation-targeting and independent central banks.

It suggests creating a ‘standing emergency fiscal facility’ that would simultaneously activate monetary and fiscal policy during crises, specifically in a liquidity trap. Central banks would finance fiscal policy to help reach the price stability target, with the central bank determining when the timing and volume of facility usage.

Many aspects of this proposal would have to fit in with the specific parameters of the euro area, such as the European Stability Mechanism. Whatever happens, the ECB will have to review the relationship between fiscal and monetary policy. This has often been a delicate issue, especially in the German-speaking world. Yet it is not enough to point to the futility of economic policy – and specifically of central banks – in times of crisis, and to simply rely on markets self-correcting. Such hands-off policy produced dramatic consequences in the 1930s, particularly in German-speaking Europe.

Monetary policy is at a crossroads. In the forthcoming ECB policy review, a sensible description of price stability and a nuanced understanding of flexibility are vital for moving the discussion forward.

Ewald Nowotny is President of the Österreichische Gesellschaft für Europapolitik and former Governor of the Oesterreichische Nationalbank, and a former member of the European Central Bank’s governing council. This text is an edited version of an article published in the Frankfurter Allgemeine on 19 January 2020.