When central bankers’ powers run out 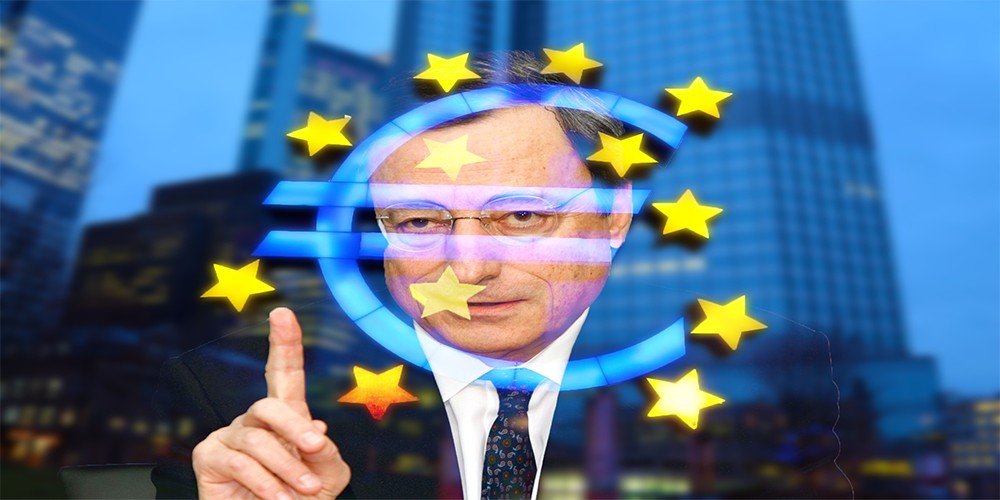 How can central banks and the outside world tell that their vaunted independence is under threat? In view of clouds over the world economy and controversy over whether monetary policy can counter lower growth, central bankers believe political pressure can become a major factor hindering their ability to fulfil their mandates. This was a major question at the OMFIF-Amundi asset and risk management seminar in London on 6 February. But it’s not easy to deduce the moment when pressure grows beyond merely a nuisance and becomes an acute danger. Central banks worried about their independence need to focus on three basic issues: appointments of key central banking officials, structure and governance of central banks’ operations, and overt or covert pressure on monetary policy decisions. Monitoring such developments could provide a barometer of central banks’ true position in domestic and international power-play.

An undeniable trend towards the politicisation of appointments is under way for the most important new central bank of the past 50 years – the European Central Bank, set up in 1998. The post-financial crisis extension of central banks’ operations into new fields – above all quasi-fiscal actions in government bond purchases via quantitative easing – brings them much closer to the political sphere. For many central banks, especially in emerging market economies, lower interest rates on mainstream investments reduce their profits on foreign reserves – exposing them to possible government efforts to control their budgets. President Donald Trump’s outspoken criticism of the Federal Reserve’s tighter policies in 2017-18 has weighed on the US central bank – although it’s difficult to detect whether this had any influence on the 2019 decisions to start restart easing.

One central banker in London spoke of resentment at ‘high and mighty technocrats’ vaulted into central bank positions where they apparently had overweening  powers. Lack of effectiveness in meeting their inflation targets lowered public support, as did the notion that during the financial crisis they had protected commercial banks more than householders. ‘Central banks may not be popular, but they need to be respected.’ The basic mechanism undermining their credibility is well-known. Central bankers, sometimes against their better judgement, take responsibility for areas over which they previously had no jurisdiction, and where they continue to have no control. When they fail in fulfilling their newly assigned tasks, they simultaneously appear both over-powerful and incompetent – and become scapegoats for governmental shortcomings.

As long ago as 1968, Milton Friedman, the US economist, pointed out the political and economic dangers of overburdening monetary policy. An OMFIF-EY report in December 2012, ‘Challenges for central banks: wider powers, greater constraints’, underlined how central bankers’ new prominence raised far-reaching questions about their accountability and transparency. Charles Goodhart of the London School of Economics has been saying for several years – including at the 200th anniversary ceremony for the Austrian National Bank in 2016 – that central banks risk losing their independence by taking on fresh duties which they cannot master. When inflation re-emerges, Goodhart says, politicians will almost certainly stop them from increasing interest rates.

‘Keeping up independence will be very difficult,’ one official said at the OMFIF-Amundi seminar. Another official at a major central bank pointed to the danger that central banks were seen as ‘the only game in town, charged with doing more than they possibly can…. We don’t feel comfortable with this. It’s too large a share of responsibility.’

Jacques de Larosière, former Banque de France governor and managing director of the International Monetary Fund, in remarks made public after the seminar, spoke of the ‘psychological cost’ of the ECB ‘betting on an unattainable goal’. He termed this as ‘not only irrational but also dangerous for the future of money and the integrity of central banks.’

A Japanese central banker, mindful of the encroachment into fiscal policy of the Bank of Japan’s long-running quantitative easing programme, speaks of ‘a new era for central banking independence’. He points out that the Japanese word describing the BoJ’s position in its statutes is ‘autonomy’ (jisyu-sei) not ‘independence’. Karl Klasen, the autocratic Bundesbank president from 1970-77, used ‘autonomy’ to describe the German central bank’s operations to his friend, Chancellor Helmut Schmidt. The high water mark of the Bundesbank’s independence came 15 years later, with the ejection of sterling from the exchange rate mechanism of the European Monetary System. That period has now passed. Many might say it will never return.