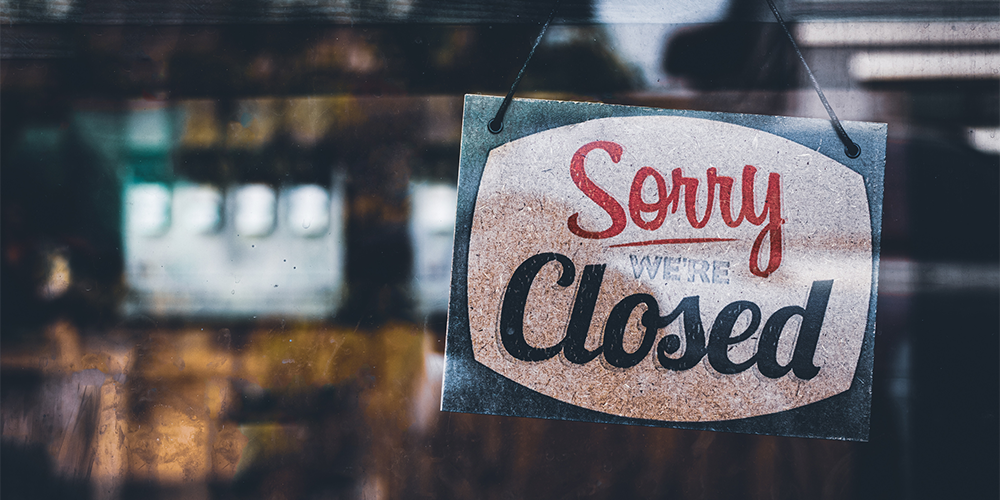 As recent events, such as the bankruptcy of FTX and problems with the UK’s pension industry, have illustrated, a decade-long period of an almost default-free economy is over. The tightening of monetary policy coupled with the return of nominal interest rates to higher levels mean the factors that helped loan default figures fall to their historical minimum are not going to persist. The probability of defaults of both financial and real sector firms is likely to be significantly underestimated, given that assumptions rest on data from the previous era of accommodative macroeconomic policies.

Almost 15 years of very low rates and superfluous liquidity – policies enacted for good reasons – generated an environment in which defaults occurred rarely. As the history of loan delinquencies in both the US (Figure 1) and small, open European Union countries (Figure 2 highlights data from Czechia) clearly shows, the frequency of debtors facing problems fell dramatically following the 2008 financial crisis.

As monetary and fiscal accommodation prevailed during the pandemic, repayment problems were rather uncommon. Defaults and/or delinquencies are likely to be at their historical nadir, at or below half of the historical average. Low default rates have been reflected not only in the prices of default protection instruments, they have also influenced other parts of financial industry. For example, the observed high commissions paid by insurers to sellers, mostly banks, of collateral protection insurance on mortgages have been facilitated by the low occurrence of delinquencies.

Source: Board of governors of the Federal Reserve System

Figure 2: …mirrored in small, open economies such as Czechia 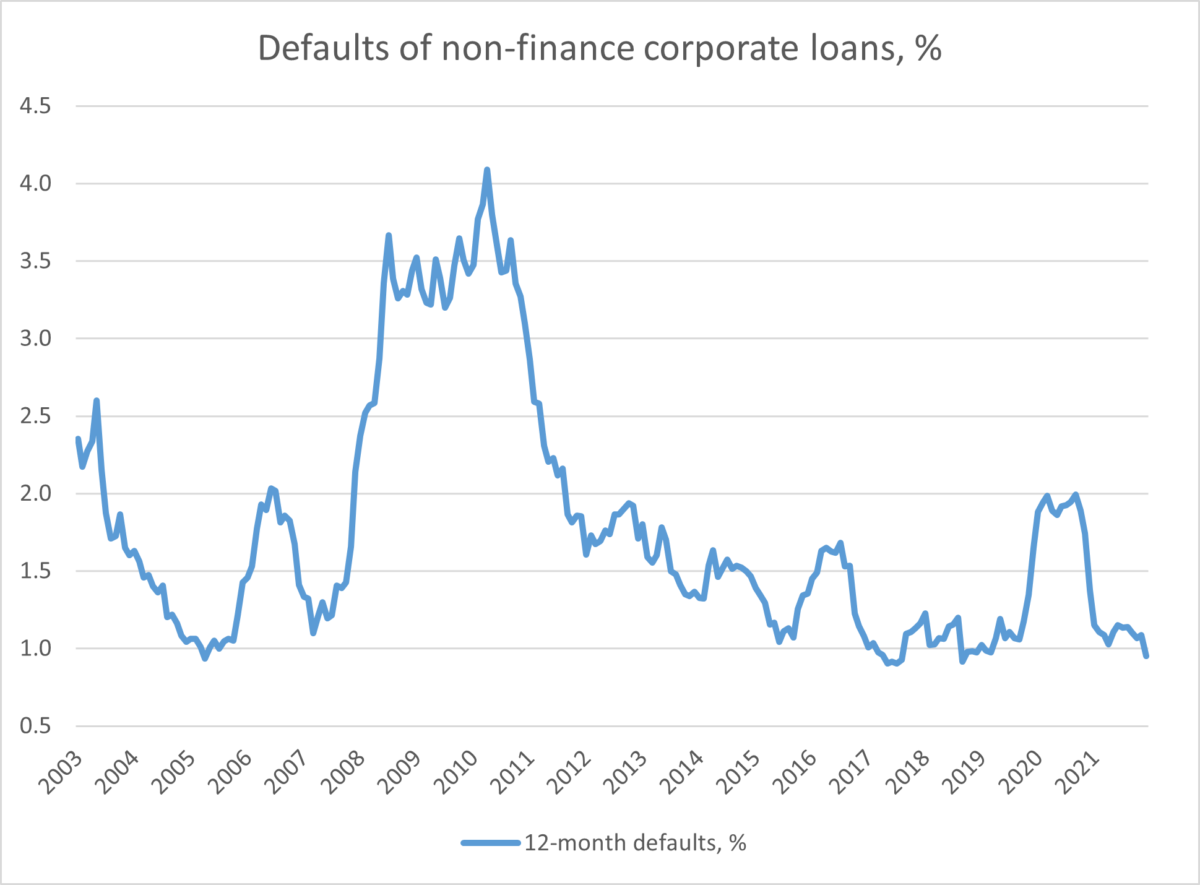 At the same time, the low occurrence of defaults had caused problems in estimating their probability. More advanced statistical techniques had been employed to cope and forecasting abilities looked satisfactory. Still, sample data now being used were derived from an exceptional period of low interest rates and cash abundance. The performance of such models in this new tight monetary policy era may suffer.

Numerous capital and other buffers for financial institutions had been widened after the experience of Lehman Brothers. Prudent financial firms also built other levels of protection into their management practices. Still, the risk of defaults, in times when nominal interest rates have risen in some cases by more than ten percentage points, may be seriously underestimated. Most models can certainly account for a weakening in general growth prospects. They are, however, likely to be much less capable dealing with the dramatic cost structure changes associated with the current labour shortages and huge energy price increases happening across Europe.

The financial system has taken the very low occurrence of loan delinquencies and defaults as granted. But that was a consequence of a specific economic situation. Times have changed. Factors limiting inflationary pressures are no longer with us. No matter what statistical models say based on observations from the past decade, many economies are about to experience a significant increase in the number of defaults. Investors beware.

Miroslav Singer is Director of Institutional Affairs and Chief Economist at Generali Group and former Governor of the Czech National Bank.