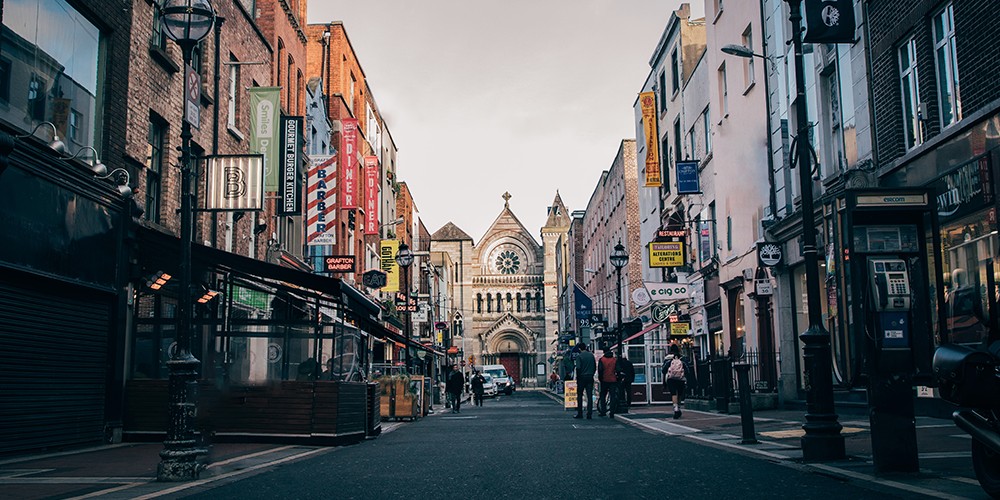 The Covid-19 pandemic has resulted in a global economic shock of unprecedented speed and scale. Economies have endured drops in output, spikes in unemployment and, at the onset, disruption in financial markets. However, we have only seen the initial economic effects of the pandemic materialise. There is significant uncertainty over the path of the virus, the duration of the shock and the economic implications. A key role for central banks is to ensure that policies support a sustainable contribution from the financial system so that it can absorb, and not amplify, the shock of Covid-19.

Over the last decade, policy-makers have focused on increasing the resilience of the financial system. Prudential policies have contributed to banks having more and better-quality capital to be used precisely in a crisis like this.

In the euro area, banks have not only more capital but also better liquidity positions and more stable funding structures. Household resilience also increased. On aggregate, euro area households entered the pandemic with strong balance sheets and declining debt and debt service burdens. However, the extent of sectoral scarring and the challenges surrounding the profitability of banks, and the implications that can have for risk taking, may test this resilience.

Covid-19 raises questions on the resilience of other segments of the financial system. The significant redemptions observed in parts of the investment fund sector in March, and the subsequent pressure on markets, exposed vulnerabilities. The question over the extent to which structural vulnerabilities from liquidity mismatches and leverage in the global funds sector contributed to market disruption will need to be addressed.

In contrast to the 2008 financial crisis, counter-cyclical policy actions are reinforcing each other across borders. Recent research shows that for Ireland, both domestic and international fiscal and monetary policy actions are playing an important role in reducing the possible loss of output and employment. Estimates suggest that these measures will reduce the scale of the decline in output in 2020 by almost four percentage points.

While the focus is now on Covid-19, other risks and long-term challenges have not disappeared. A sudden crystallisation of financial stability risks, such as changing risk appetite or deglobalisation, would further test the resilience of the financial system. In addition, the collective resilience of the market-based finance sector is an area of ongoing consideration.

Overall, the financial system has withstood the initial shock, but its resilience is not limitless and its continued stability is being heavily supported by policy-makers worldwide. The path ahead is shrouded in uncertainty.

The next round of economic effects will depend on the evolution of the virus, while the full cost and effects of the pandemic will emerge over time as the extent and persistence of the damage become clearer, both to economies and individual sectors.

Sharon Donnery is Deputy Governor of the Central Bank of Ireland. This article originally appeared in Global Public Investor 2020.