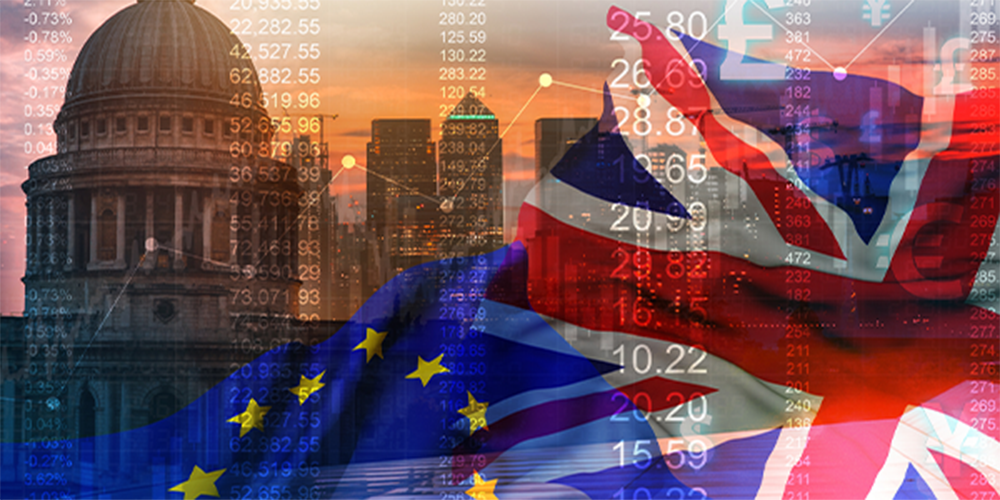 The cost of living crisis is worse for many households than the great depression. Record unemployment in the 1930s hit 20%, while working households prospered from falling prices. Today, all suffer from soaring prices. The poorest and the provinces are worst hit due to increased inequality in Britain’s lopsided economy. Services reaped most of the limited benefits from European Union membership. Manufacturing suffered. Brexit is good long-term news for many, especially in red wall England. It will help to level down the City of London.

Inequality is largely to blame for the present crisis. The many, not the few, are struggling because so few have adequate income, savings or credit to absorb the blow. Janan Ganesh, associate editor at the Financial Times, rightly described the UK as a ‘poor rich nation with an alpha city attached’. The many who are hurt cannot be helped with higher taxes since they foot most of the tax bill. This desperate situation follows growing distortions in UK output, income and wealth since it joined the European Economic Community in 1973. Membership was one of many global and national factors responsible for today’s crisis.

The Treasury used a flawed global trade model to estimate the benefits from EU single market membership lost by Brexit. It guessed how badly Britain would wither after Brexit, compared with how much better it would prosper by remaining a member. Customs union membership always increased trade openness, measured by exports plus imports as a share of gross domestic product. Greater openness always led to faster productivity growth, which led to faster GDP growth.

Global rules are worthless, especially ones excluding the impact of fiscal and monetary policies or exchange rate regimes. It is better to analyse the UK’s known membership performance than to invent an unknown future and its alternative reality. Hourly labour productivity growth fell steadily from an average of 3.5% a year in the decade to 1972 to virtually zero in the decade to the Brexit vote. Average GDP growth went steadily from 4.5% to near zero. Whatever the complex reasons for Britain’s dismal performance during its EU membership, a catastrophic alternative past must be assumed to show any significant benefit.

Membership did not increase UK goods trade openness, although the traded goods share of GDP jumped to 40% from 30% between 1973-75 due to the oil price explosion and sterling’s fall. Thereafter, goods trade share remained flat. But trade with current EU members rose from under 10% of UK GDP to around 20%. Half the increase came from enlargement. The rest was a harmful 5 percentage points trade diversion loss.

Service trade tells a different story. Its overall share of GDP was unchanged until the early 1990s and then doubled to 20%. Boosted by enlargement, UK service trade with the EU also doubled from 4% to 8%. Half the 10 percentage points trade creation gain was with the EU.

Trade gains from membership were skewed to services and the City. Increased foreign direct investment made matters worse, not least by pushing sterling higher at the expense of manufacturing. During membership, financial services’ contribution to UK gross value added rose 20 percentage points to 35% from 15%. Manufacturing fell 20 percentage points to 10% from 30%. The wages share of financial services’ gross value added is half that of manufacturing. Consequently, total employee compensation fell to 55% from 60% of GVA while property income rose. Gini coefficients measuring original, gross and disposable income inequality all rose significantly.

None of these caused today’s Covid-19 and Ukrainian war related cost of living crisis. But all help explain its severity. EU membership undeniably shares the blame for lopsided inequitable growth. Brexit will help reduce this inequality.

Brian Reading was Economic Adviser to UK Prime Minister Edward Heath and the first Economics Editor of The Economist in 1972. He is a Member of the OMFIF Advisory Board