A giant leap for US climate regulation? 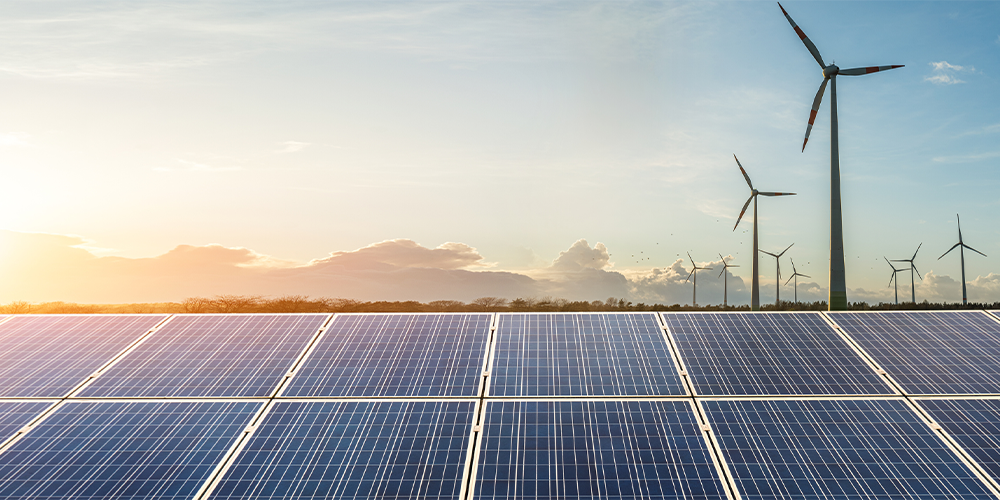 Despite a lacklustre record on climate regulation, the US has recently achieved major milestones in pursuit of the net zero transition.

The US has previously pursued a market-led approach to sustainability measures. In financial markets, while the European Union and China have implemented green taxonomies to scale up green investment, reporting and disclosure requirements, the US has relied on client demand to grow green products and spur the transition to sustainable finance. The recent progress in both climate policy and regulation in the US has therefore come as a surprise to both sceptics and enthusiasts.

In what has proved to be President Joe Biden’s biggest legislative victory to date, the much-disputed Inflation Reduction Act allocates $369bn for spending on climate and clean energy and could cut US net greenhouse gas emissions to 31%-44% below 2005 levels by 2030. Given that the US is the largest per capita emitter of greenhouse gases, this is a huge step towards greening the global economy.

In addition, there have been significant steps towards the integration of regulatory frameworks, such as the task force on climate-related financial disclosures, in the US Securities and Exchange Commission’s proposal to enhance reporting of organisations’ climate-related risks, targets and transition strategies The SEC’s implementation of fines is arguably just as pivotal for the net zero agenda. The recent $1.5m fine delivered to the Bank of New York Mellon indicates the SEC is willing to take action.

But geopolitical tensions are threatening to halt international collaboration on climate change initiatives. As the US seemingly takes steps forward in climate mitigation, China is halting co-operation with the US, established at COP26, on climate, especially following Speaker of the House Nancy Pelosi’s politically charged visit to Taiwan.

There is increasing doubt as to whether the world’s two largest economies will continue to collaborate on climate efforts. Until recently, climate has been one of the few areas where the two superpowers have worked together. Bilateral efforts to co-operate on climate change were seen as one of President Barack Obama’s key foreign policy victories. The outcomes of US-China climate diplomacy included working groups and collaborative research on climate change in addition to pledges by both countries to reduce emissions by promoting the transition to low-carbon and climate resilient energy sources.

Domestically, China has set its targets to be carbon neutral by 2060 and drive the proportion of non-fossil fuels in energy consumption up to over 80%. It has established green finance regulation with its 2021 edition of the Green Bond Endorsed Projects Catalogue. Beijing has set out to build a green finance system and regulate the domestic green bond market.

COP26 added to its importance as the US and China agreed to coordinate on regulatory frameworks and environmental standards, decarbonisation policies and deployment of carbon capture technologies to support energy transition.

In the past, where multilateral efforts have fallen short, bilateral efforts between the US and China seemed to offer a way forward. It is unclear what this fracturing — coming less than 100 days ahead of COP27 — means for the future of global climate change action.

In addition to setbacks at the international level, much work remains to be done in the US as well. Regulatory efforts may face major judicial hurdles, given the Supreme Court’s 30 June ruling that the Environmental Protection Agency lacked the authority to limit GHG emissions from power plants. In the case of a Republican party victory in the November midterms, sustainability initiatives and relations with China could both become more fraught.

While both countries are taking positive steps towards climate mitigation, significant challenges remain. It is imperative that climate action not be used as a political tool. The increasingly dire risks posed by a warming planet cannot be mitigated by ad hoc, fragmented efforts — only by global collaboration can the world achieve net zero.