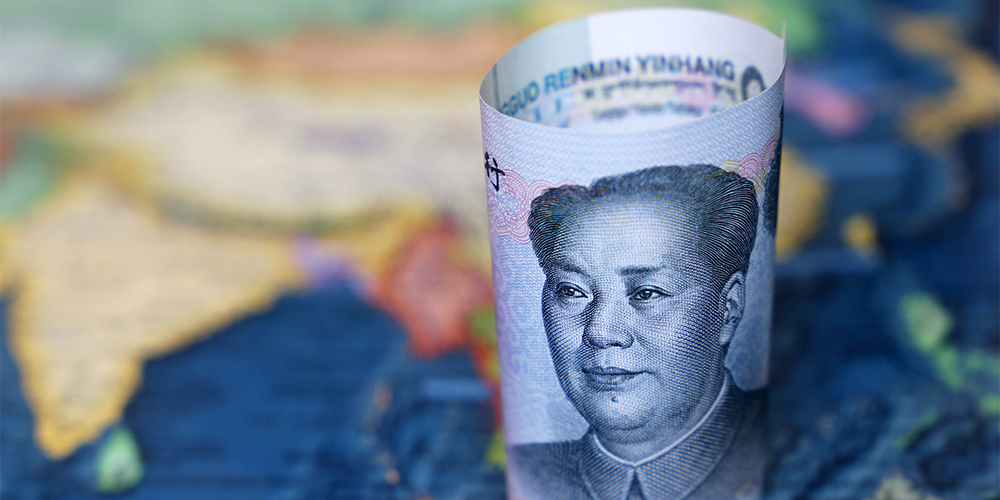 Encouraging signs that Beijing is falling into line with international standards

Emerging market economies, as reported by the Bank for International Settlements and International Monetary Fund, are particularly vulnerable to food, fertiliser and energy supply chain bottlenecks, as well as inflation leading to rising debt servicing costs while demand slows. This puts these exposed countries into acute debt servicing strains. Sri Lanka is the most prominent, but many others will follow.

China has now become a major global creditor, providing some 25% of lending to EMs, mostly to low income developing countries. This lending consists of foreign direct investment, trade credits as well loans through its Belt and Road initiative. China could participate in a rescue of exposed EMs in an internationally coordinated debt restructuring.

Contracts with Chinese lenders usually forbid multilateral restructuring, such as under the Paris Club procedure. But these provisions predate and stand in tension with commitments China’s government has made under the G20’s common framework for debt treatments beyond the debt service suspension initiative, announced in November 2020. The creation of the common framework sought to remedy some of the weaknesses of the DSSI, by mandating that participating borrowing governments seek equivalent debt treatments from all creditors. The framework commits G20 governments to coordinate their debt relief schemes for eligible countries. However, the final decision on whether China participates in multilateral debt initiatives will be taken at the top leadership level, such as the State Council.

The involvement of international actors, particularly the IMF, generates an external pressure on China to respond; IMF action tends to crowd in parallel debt relief responses from China and others. However, defaults will trigger the involvement of Sinosure, China’s export credit insurance firm, which would represent Chinese creditors in negotiations. Sinosure has final approval over any loan restructuring agreement. There are encouraging signs that China might be gradually falling in line with international practices in renegotiating loans to EMs. This was expressed in a comment in China Daily on 8 June.

As an emerging creditor, China should be prepared for the upcoming wave of debt crises in developing countries. It should improve its external lending standards and debt management institutions, and provide more diversified debt resolution options for debtor countries, especially market-based debt restructuring options. More swaps from loans to bonds can be encouraged. These bonds-for-loans swaps can increase debt transparency, as disclosure requirements for bonds are much more stringent than loans. Meanwhile, it is important for China to adhere to multilateral frameworks and strengthen its coordination and co-operation with other creditors. China can better monitor the debt sustainability of relevant countries by co-operating with the IMF and the World Bank. Deep co-operation between all parties will help formulate more influential and efficient international rules for debt governance, laying a better global foundation for the prevention of future crises.

So far, China has provided bilateral liquidity support to a number of countries, including Sri Lanka and Pakistan. However, this is not a liquidity crisis but a solvency crisis, which requires an internationally coordinated debt restructuring programme. The China Daily article underlines the importance of multilateral frameworks and coordination with other creditors. China will have to put aside its foreign policy principle of bilateral relations and disclose data on its lending. A transparent view of the composition of countries’ debt is crucial to ensure a fair sharing of the burden and orderly crisis management.