Should China change its narrative on debt transparency? 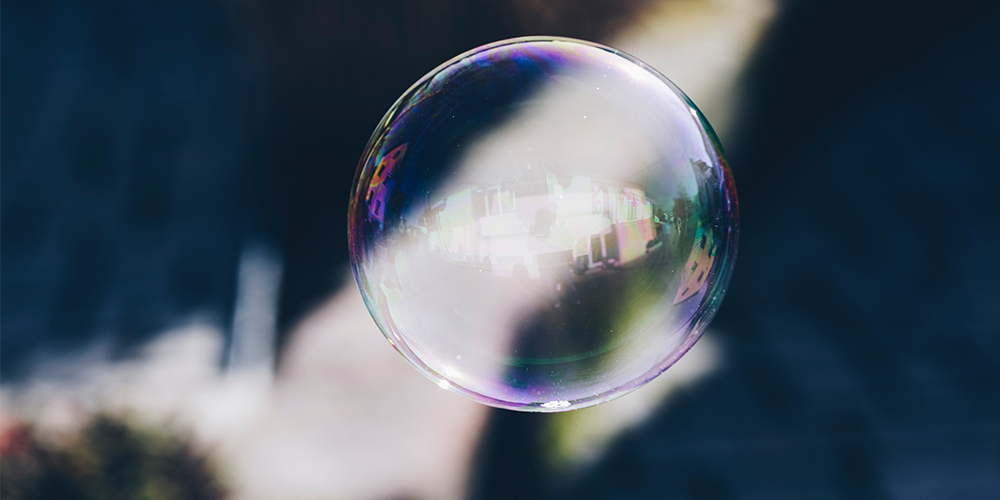 Zhongxia Jin, executive director for China at the International Monetary Fund, staunchly defended China’s state-linked lending to lower-income countries during an OMFIF fireside chat on 10 May, insisting that the same rules must be applied to its lenders as those from other countries. His comments coincide with increased pressure on the global community to help emerging market economies manage their debt sustainability.

Jin, a former director general of the research institute at the People’s Bank of China, tried to allay fears and correct misconceptions about the status and policies of Chinese institutions, using the Export-Import Bank of China and China Development Bank as two examples.

Most Chinese overseas lending is directed at infrastructure financing or is export-related, he said. Most loans are granted on commercial rather than concessional terms and funded through capital markets and prevailing market rates. These are ‘patient lenders, pursuing moderate profits’, for which any credit losses or debt restructurings would hit their credit ratings and therefore affect their cost of funding and their lending rates to clients. ‘They are very similar to multilateral development banks – like the World Bank they are owned by governments but operate on a market basis,’ Jin said.

This is not a view generally accepted in other parts of the world. China is by some distance the largest bilateral creditor to these countries. Debt amounts remain opaque. The international community does not agree that the likes of CDB and Chexim are non-official lenders. All of this makes the issue of a Paris Club-style restructuring harder to achieve.

Jin said that China was committed to the G20 common framework for debt treatments and the debt service suspension initiative and would work constructively on any debt restructurings. But he said it was the responsibility of debtor countries to report their debt. ‘If each country reports fully and independently, then there is no issue on transparency,’ he said. ‘The World Bank says it hopes that Chinese lenders will provide their own credit information. But there is no consensus for this under the G20 framework.’

That may be true, but there is growing concern in the international community about China’s unchallenged position as the world’s largest official creditor, and the lack of basic facts about the terms, conditions and real level of its lending. On the first two of these issues, a recent paper published by the Center for Global Development attempted to shine some light. The authors examined 100 lending contracts between Chinese state-owned entities and 24 emerging market countries.

It found that Chinese contracts contain unusual confidentiality clauses that bar borrowers from revealing the terms or even the existence of the debt. Chinese lenders often use collateral arrangements such as lender-controlled revenue accounts and promises to keep the debt out of collective restructuring. And cancellation, acceleration and stabilisation clauses in Chinese contracts potentially allow the lenders to influence debtors’ domestic and foreign policies.

The authors said: ‘Even if these terms were unenforceable in court, the mix of confidentiality, seniority, and policy influence could limit the sovereign debtor’s crisis management options and complicate debt renegotiation. Overall, the contracts use creative design to manage credit risks and overcome enforcement hurdles, presenting China as a muscular and commercially savvy lender to the developing world.’

Jin defended the role of the Chinese lenders and their collateral requirements: ‘Most of these loans are from commercial lenders. If you look at this as commercial lending and compare them to other commercial contracts, there is a lot of commonality. These lenders are managing private sector risk. If they did not have these clauses, the rate of interest they would have to charge borrowers would be much higher’.

The question is whether China could and should do more to break the lower-income country debt impasse, finding ways to assuage the concerns of the international community while establishing a position of global leadership and responsibility.

For example, it has taken a leading role in the fight against climate change, pledging to slow carbon emissions to a peak by 2030 and then achieve net zero by 2060. This implies a transition period of 30 years, faster than the commitments of both the European Union and the US. Jin reminded the OMFIF audience of China’s plan to mobilise Rmb110-130tn ($17-20tn) in investment to reach the target, describing it as ‘a revolution on economic policy’. China is also taking a prominent role in developing green taxonomies, at both a local level and internationally through the G7.

Could China help promote a private sector solution to debt sustainability alongside the official/bilateral programme – a London Club, to run alongside the Paris Club? If the private or even quasi-public sector were fully engaged, it would make the status of state-owned lenders such as CDB – as well as China’s biggest banks such as Industrial and Commercial Bank of China and Bank of China – immaterial in the negotiations.

Jin admitted there was more work to do in this area. ‘Official/bilateral lending is about only one-third of the credit extended to lower-income countries. But there is a big hole when it comes to commercial and multilateral banks. We need to include all the lenders in these discussions.’

Clive Horwood is Deputy CEO and Managing Editor of OMFIF.