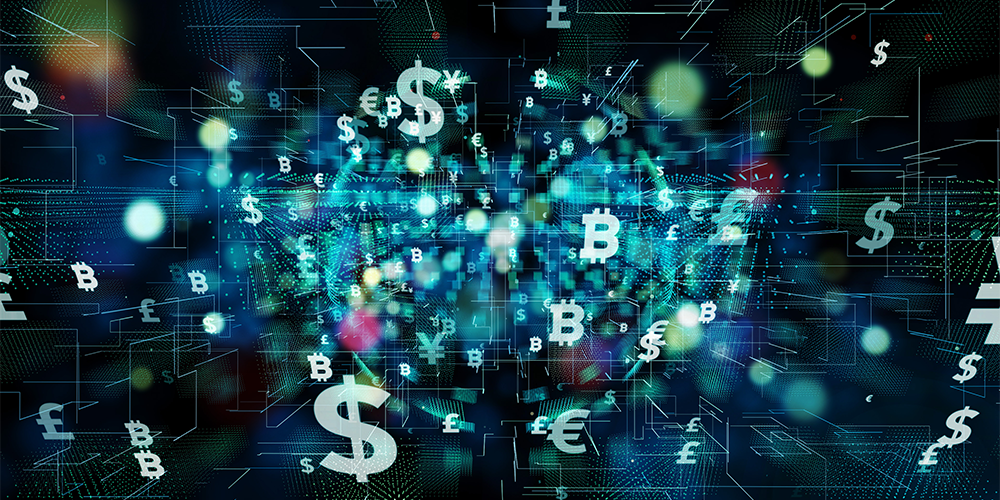 Clarity on central bank digital currency technical standards is gradually emerging and consensus is building. But there are some important preconditions in policy-maker reasoning that should be met if thinking around CBDCs is to evolve as we hope.

First, less developed countries must explore and acknowledge the promise that CBDC projects hold for achieving greater financial inclusion over the next 10 years. This is already taking place in many jurisdictions. For those economies heavily reliant on cash, or with logistical challenges hampering the rollout of traditional bank-based digital payment architecture, CBDC holds the promise of vastly improved financial inclusion.

Second, developed countries — those in the G7 in particular — should take seriously the environmental benefits of CBDC. The cash economy requires fleets of armoured delivery vehicles producing carbon dioxide as they keep cash circulating. By reducing reliance on cash, CBDC would reduce the carbon footprint of the payments system.

In general, countries with leaders focused on pursuing digitalisation and ‘smart nation’ goals are those most likely to make advances in CBDCs. Though it’s not just governments that will drive progress in the digital currency sector. Stablecoins and decentralised finance are becoming more accepted as part of the private sector bank digital currency world. Some tech giants, like Amazon, may create digital currencies that are perceived to be more credit worthy than certain fiat currencies and there is space for them to make valuable contributions to technical progress in the sector.

Beyond these realisations, regarding the political approach to CBDC development, there are a number of technical developments that would help ensure progress continues. First, monetary authorities should (as some are starting to) accept that distributed ledger technology is not compatible with CBDC, since fiat currency is, by definition, the liability of a central bank. DLT means the master ledger is no longer the property of the central bank, distributing it to third parties. No central bank will take responsibility for a ledger recorded by a third party, especially if that third party is likely to change from day to day.

Second, the two tier model, with central banks as issuers and commercial banks as administrators, is outdated. Banking regulations around the world will dictate three tiers. The first tier would see the central bank administer and record all transactions among banking institutions. Commercial banks would be the second-tier record keepers. Their ability to create credit and engage in fractional reserve banking necessitates a stringent regulatory framework. Third tier institutions would include card companies, stablecoin issuers, centralised issuers and non-bank financial institutions that offer payment services but not lending and which are much less strictly regulated in most countries. Establishing clear second and third tiers is important to draw a distinction between banks and non-bank financial institutions.

Work is also required to ensure that, as new systems are developed, they are designed from the start to be interoperable. ISO/IEC 24643, published in November 2020, will form the basis of a new international standard, which will ensure newly spawned CBDCs are interoperable, both with each other and with current payment systems, as well as improving security standards.