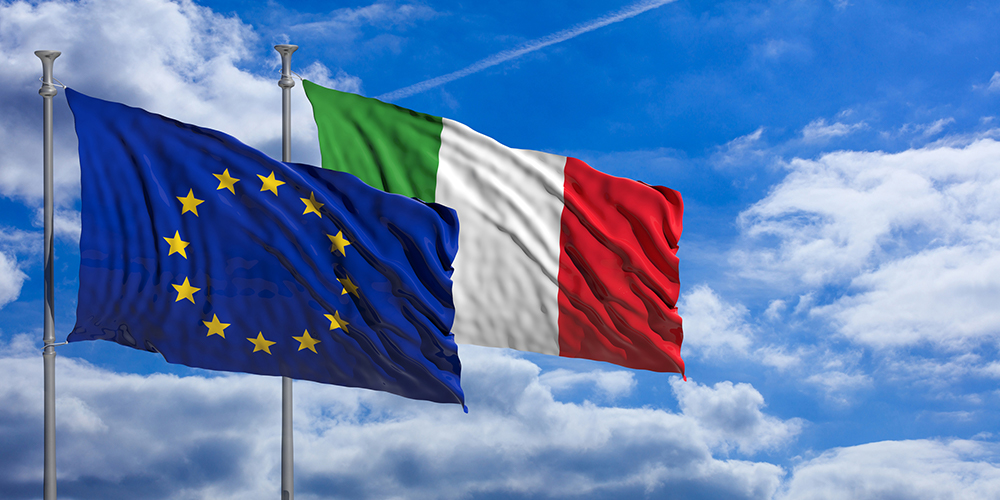 Demise of MPS tolls a bell for EU, not just Italy

On 29 July, following months of closed-door manoeuvring and a management overhaul involving the exit of its CEO, Jean-Pierre Mustier, Unicredit issued its ‘preconditions’ for considering the acquisition of Italian bank Monte dei Paschi di Siena. Founded in 1472 and repeatedly in distress in recent years, MPS was nationalised in 2017 after failing the European stress tests.

Since then, the Italian state has been under pressure from the European Union’s competition arm to sell its majority stake by end-2021, but no acquirer was ever found. Unicredit’s conditions to even consider a deal are draconian: all dubious loans, legal challenges, capital charges, unprofitable branches, staff redundancies and more should be left out of the deal and taken care of fully by the Italian state. It is hard to envisage the burden for Italian taxpayers falling below €10bn, on top of the several billions already lost as a result of the 2017 nationalisation.

Unicredit’s due diligence is in progress and results are expected any week now. Lately, the Italian government seems inclined to postpone decisions pending local elections, taking place by coincidence precisely in the municipalities around Siena.

A painful story but, after all, an internal Italian one? Hardly.

The demise of MPS tolls a bell for the EU as well. In 2012, the EU launched a banking union made up of a common banking law, a single banking supervisor located in the European Central Bank and a new resolution authority, based in Brussels, to manage banking crises. The main purpose was to strengthen the European landscape by ridding it of unviable and inefficient lenders. A second and related purpose was to facilitate the rise of a small number of pan-continental banks, globally competitive and capable of supporting the international activities of European firms.

As the 10th anniversary of the project nears, hindsight is not comforting. The second goal was squarely missed; 10 years ago there were three continental European banks among the eight largest globally, measured by assets. Today there are none.

Judging progress on the first goal is more complex, but not more encouraging. Some steps were taken: for example, Germany’s weakest regional bank, HSH Nordbank, has been privatised under the new name of Hamburg Commercial Bank AG, and two near-bankrupt Italian banks (Banca Popolare di Vicenza and Veneto Banca) were merged into a stronger lender (Banca Intesa), in both cases with considerable use of public funds.

But many banks on the market – including the German one just mentioned – remain very weak, as the stress tests just conducted by the European Banking Authority and the ECB demonstrate. Italy in particular stands out for having multiple mid-size unviable banks in operation, surviving exclusively because of direct or indirect support by the state.

The ongoing economic recovery and the season of reform launched by Europe under the aegis of the Next Generation EU fund open a window of opportunity to also fix the shortcomings of the banking union. Action is needed on three fronts.

First, the single resolution authority must be overhauled and its operational and financial instruments strengthened. It must be given full powers and responsibility for restructuring or winding down banks considered unviable by the ECB. It must be able to mobilise public funds for this purpose, if necessary, without the strictures currently imposed by the EU’s Bank Recovery and Resolution Directive. Every bank undergoing resolution, if remaining active, should have a cleaned balance sheet and a credible business prospect. No publicly funded recapitalisation, like the one enacted on MPS in 2017, should be allowed without a prior asset quality review on the bank’s balance sheet.

Third, a bespoke regime must be introduced to facilitate the development of pan-continental banks, while controlling for the systemic risk they may involve. The regulatory barriers currently making intra-group cross-border operations within the banking union costly and risky must be removed. Pan-euro banking groups should obey stringent micro- and macro-prudential requirements, calculated considering the banking union as a single jurisdiction. Cross-border groups should be allowed to allocate capital and liquidity resources freely, within the banking union’s borders, subject only to the prudential requirements set by the ECB.

MPS is only the latest sign demonstrating that the advent of the European banking union has not prevented massive waste of taxpayer money, nor guaranteed that unviable banks would exit the market. It is now time to address the roadblocks preventing the goals of the banking union from being achieved. If this is not done, the voices one begins to hear questioning the banking union’s very rationale will become increasingly hard to dispel.