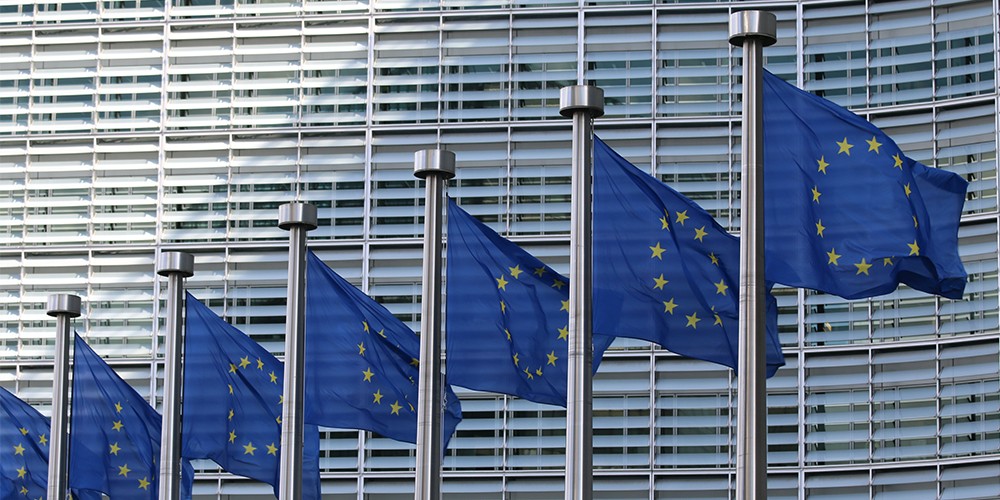 In 2012, the European Union launched the banking union to prevent devastating upheavals like the euro area sovereign debt crisis. In the background, however, lied a wider aim: helping euro area banks compete on a global scale. This required two steps. First, removing regulatory barriers which made cross-border activities unsafe and unprofitable. Second, setting up a single supervisory and crisis management framework in the currency bloc. The second condition was fulfilled. The first was not.

Eight years on, despite the progress on fixing balance sheets, it has unsurprisingly failed to meet its broader objective. Euro area banks are as national as they were, if not more. Troubled lenders have sought survival by shedding foreign operations. No relevant cross-border combinations have taken place. Banks with global ambitions are turning inwards, to the relief of domestic politicians. Meanwhile, European banks have lost market shares in key areas like investment banking and advisory. All have scaled down or closed their US operations. Their market valuation has fallen relative to competitors, reflecting the fact that the sector remains fragmented and unprofitable.

Yet opportunities abound for cross-border combinations among euro area banks. Large gaps in price-to-book values could boost the value of acquisitions. Mergers would lead to considerable synergies, for example between banks with large distribution networks and those with an edge in creating innovative financial instruments. There are still benefits to diversifying in the uneven euro area economy. In addition, digital transformation requires significant investments that only large banks can afford.

Once again, the obstacles are regulatory. Banks acquiring foreign subsidiaries or creating new ones face heavy macroprudential requirements. Cross-border participations in the banking union are still treated as foreign, even though they are under the same supervisory and legislative umbrella. The law forbids intra-group cross-border capital movements. National ring-fencing hampers efficient liquidity management. Credit ratings contribute to the hurdle, penalising subsidiaries if the parent company is located in a country with a lower sovereign rating.

I have suggested ways to revive the banking union. The European Commission may re-open the dossier once Covid-related concerns become less pressing. Even so, cross-border barriers are unlikely to disappear any time soon. In the absence of a mutualised deposit insurance scheme, countries will retain strong control over their banking sectors. A dispute on the treatment of sovereign exposures is blocking agreement on such a mechanism. But there is no need for sweeping regulatory changes involving banking union as a whole. Not all banks aspire to become continental or global players. For the handful that do, a bespoke regime may be the easiest solution.

A possible scheme would use a European regulation to create a legislative niche for banks that reach, or plan to attain as a result of a merger, critical thresholds in terms of size and cross-border diversification. Banks applying successfully for pan-euro status would have privileges as well as obligations. They would need to meet all capital requirements (micro as well as macroprudential) set by the European Central Bank, at group level, on a fully-loaded basis. The group would follow, within the banking union, a single-point-of-entry structure, with losses up-streamed to the head company. The latter’s liability structure would meet all loss-absorbing requirements set by the Single Resolution Board, in line with global standards. Loss-absorbing rights and obligations across borders would be set by directly applicable European law.

Dedicated deposit guarantee and resolution schemes would need to be carved out, administered by the SRB and backstopped by the European budget. As a result, credit ratings would become country-blind. Unlike other banks, pan-euro groups would be eligible to macroprudential requirements calculated by considering the banking union as a single jurisdiction. They would benefit from mobility of capital and liquidity within the group, subject to vetting by the supervisor. Preferably, their assets would be subject to a harmonised area-wide insolvency regime.

National laws could, at least initially, govern taxation and labour relations. Their impact on banks’ profitability and cross-border functionality would need to be assessed over time, but it is reasonable to think that, once business can be allocated flexibly within the group, the relevance of these country-specific aspects would diminish.

This scheme would complete the banking union, not undermine it. European directives and regulations would still provide the umbrella for further bank harmonisation. ECB supervision would continue to contribute to a sound banking sector, based on common and transparent supervisory practices. In such an environment, mid-size banks wanting to grow further could more easily go for the final step, applying for membership in the pan-euro ‘club’.