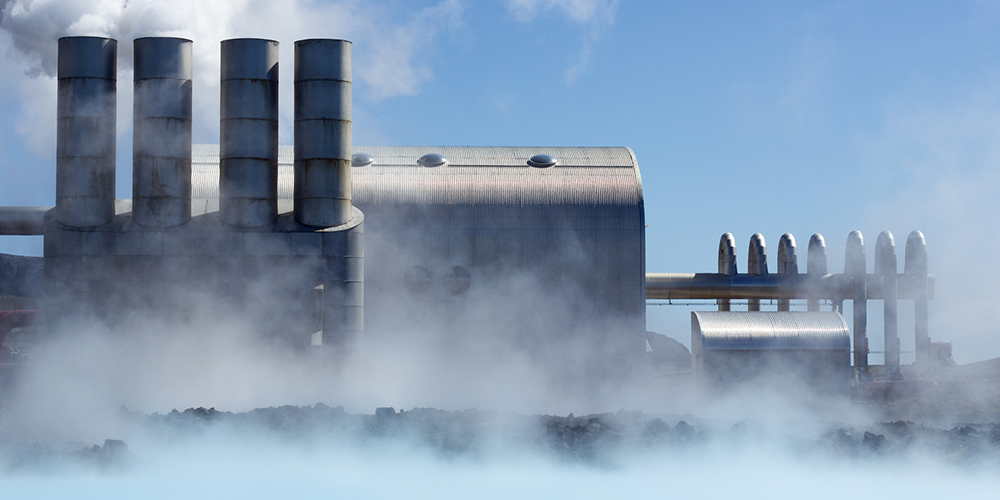 Massive investment in renewable energy must be prioritised

In early September, excited headlines celebrated the launch of the Orca machine in Iceland. This machine sucks carbon dioxide out of the air and pumps it into permanent storage underground, fuelled by geothermal energy. Could negative-emissions technology like this be the silver bullet for nations and corporates with ambitious net-zero targets?

Direct air capture is very useful in submarines, but probably less so at Piccadilly Circus. The Orca will capture the equivalent carbon dioxide to offset the emissions of around 1,000 traditionally powered cars per year. London is home to 2.5m cars, which means the city would need around 2,500 machines to combat car emissions. With costs of $10m to produce the Orca, the required budget would be around $25bn (which is double the annual police budget for England and Wales). Moreover, Iceland can provide geothermal power for its machine while London is still heavily reliant on fossil fuels.

I recently asked a chemical engineer at Imperial College London why DAC was so expensive. The response was: ‘There is not enough carbon dioxide in the air’. I kid you not! By contrast there is a lot of carbon dioxide in the chimneys of oil and gas production facilities, and the waste pipes of cement and steel manufacturers.

Saudi Arabia’s Aramco expects to capture 100 times more carbon dioxide than the Orca each year at its carbon capture plant near Dhahran. Oil and gas producers are ready to capture carbon dioxide and they are usually in a good position to sequester it underground or utilise it to improve oil extraction from ageing wells. The Norwegians have deployed carbon capture utilisation and storage technology at the offshore Sleipner gas field since 1991.

Piccadilly Circus in 2050 is not going to be the home of multiple Orca machines. The route to a low-emission trip through London will be in a future where vehicles are zero emissions. Whether powered by lithium battery or hydrogen fuel cell, we will need a lot more electricity. If we are going to achieve 2050 net-zero targets, excitement about DAC technology must not deflect focus from the need for massive renewable energy investment.