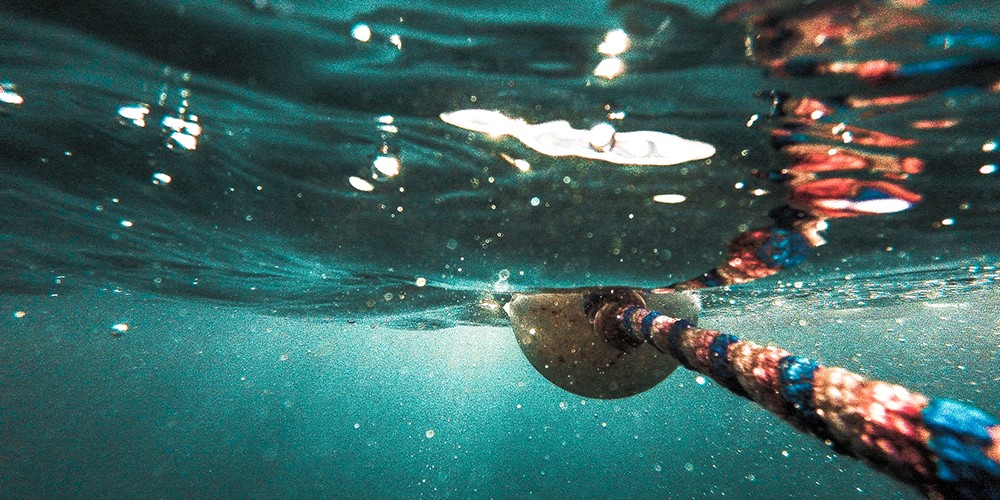 Raging debates have sprung up in past weeks about negative interest rates.

Some say they will do more harm than good. They won’t work in the US. They’re confiscatory. They’ll ruin banks. Others say they are no different than conventional monetary policy and haven’t really been tried.

Watching the debate can be confusing. Cause and effect are seemingly mixed up. Counterfactuals are not examined. A common framing appears to be missing.

A first confusion arises from contextualisation.

Low or negative interest rates are unpopular, decried and seen as ineffective. But that can be akin to misplacing the blame. Advanced economies have experienced a decade of poor growth, aging, low productivity, lowflation and a saving glut, all reflected in declining natural rates of interest. The problem is the poor underlying performance of our economies.

If negative rates won’t work, relative to what? Monetary policy should be geared to supporting aggregate demand, full employment and price stability. Around the zero lower bound, major advanced economies have resorted to unconventional monetary policies – quantitative easing, forward guidance and yield curve control in some cases. Those have not been highly successful, as evidenced by central banks’ inability to achieve their price stability targets and objectives.

Given that monetary policy is ineffective in a liquidity trap, there is widespread agreement that fiscal policy or greater fiscal-monetary coordination would be a far more useful tool than added accommodation – conventionally or unconventionally. But this point is often lost as debates focus on central banks as if they are the only game in town.

Many lament the current situation in which the European Central Bank has a negative deposit rate of 50 basis point, or the Swiss National Bank a policy rate of minus 0.75%. They also point to Sweden’s abandonment of negative rates. But some analysts argue those are only slightly negative rates. They say that modest negative rates need to be distinguished from significantly large negative rates that might have greater impact, but have yet to be tried. If cutting policy rates to zero from 3% is impactful, why wouldn’t cutting rates to minus 3% from zero?

Beyond these contextual confusions, operational issues are raised, but not fully explored.

Cash hoarding is one such issue. Analysts estimate there is a certain negative rate – minus .75% is sometimes cited – beyond which depositors will just hold cash. But there are physical and security limitations to holding mattress cash. Moreover, society is increasingly digitalised. Some believe digitalisation could allow negative rates to work. Others postulate that regulation could curb cash hoarding.

Banks’ net interest margins are another operational issue. A common argument is that NIMs will be squeezed with banks reluctant to pass negative rates onto depositors. Prima facia, it isn’t clear why banks couldn’t pass on that cost to borrowers. While European banks may be not be doing well, US banks have performed robustly, even with low rates. Low borrowing may reflect low growth, not low NIMs. Lower borrowing costs, if they spurred activity, could boost loan demand and bank profitability.

A US variant relates to money market funds. Such funds are seen as more runnable, given their lack of deposit insurance, and negative rates are viewed as raising concerns about ‘breaking the buck’ (when the net asset value of a money market fund falls below $1). But money market reforms allow for floating NAVs.

There are fears that negative rates will cause greater reach for yield and financial instability. But that reach is already huge. Further, most economists would not want to see monetary policy made subservient to financial stability concerns. They believe macroprudential policies should be deployed as a first line of defence against financial stability risks.

Savers and pensioners understandably argue that low and negative rates are burdensome for those living on fixed incomes. Germans speak of penalty interest rates – ‘Strafzinsen’. But the relevant question for policy is whether low(er) rates are beneficial for the economy as a whole or have reached a ‘reversal rate’ in which they cause greater harm than good. Yet no one knows what the reversal rate is. Individuals often suffer from nominal illusion, and savers historically have often experienced real negative interest rates.

Policy-makers view significant steps toward negative interest rates as a bridge too far. They are used to working with unconventional monetary policy. Perhaps negative rates may inherently be a bad idea. Still, the coronavirus crisis has elevated consideration of negative rates on policy-makers’ possible toolkit. The debate over negative interest rates is a good one to have. Even if their time never comes, the discussion could benefit enormously from greater clarity and transparency in contrasting the assumptions, context, trade-offs and challenges between negative rates and unconventional monetary policies and economic developments more generally.