UK negative rates could do more harm than good 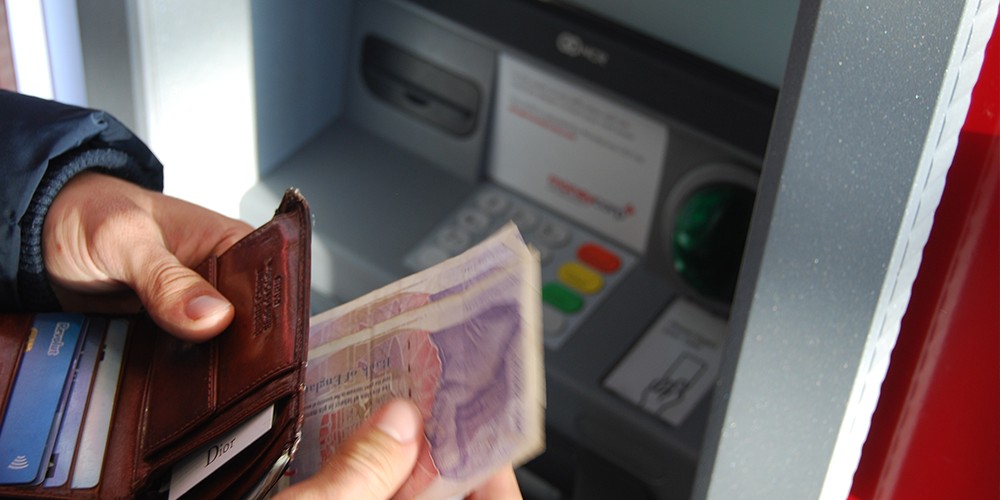 Communication and coordination key for success

In the words of Christine Lagarde, president of the European Central Bank, ‘Extraordinary times require extraordinary action.’ The Covid-19 crisis hit at a time when monetary policy was already very accommodative, and is pushing central banks further into unconventional territory. In the case of the Bank of England, negative interest rates are the next frontier. They should be a last resort.

Evidence on the effectiveness of negative rates is weak and scarce (see for example here and here). Only a few central banks have implemented them, including the ECB, Bank of Japan, Swiss National Bank and Sweden’s Riksbank. In most cases, negative rates were introduced alongside other accommodative measures such as quantitative easing or yield curve control, making it difficult to disentangle and estimate the individual net effects.

The underlying theory behind negative rates is to disincentivise banks from depositing money at the central bank. This is intended to boost lending to businesses and households, discourage saving, and encourage spending in order to increase aggregate demand and raise GDP growth. Whether they work in practice ultimately depends on the transmission mechanism: whether the direct impact on banks trickles down to their clients. In today’s high-pressure macroeconomic environment, with businesses and households already under strain, it may be politically difficult for banks to pass on the costs of negative rates to depositors.

Another channel through which the policy can work is through weakening the exchange rate, as foreign depositors prefer to take their money out instead of paying to keep it in, reducing demand for the currency. This can make exports more competitive, boosting trade’s contribution to GDP. But amid rising protectionism, risks to physical cross-border flows and broken supply chains, this could have limited value. Additionally, a weaker currency means more costly imports. To the extent that these cannot be easily substituted by domestically produced goods, a weaker currency will – at least in the short term – raise costs for businesses and households. It will also make debts in foreign currency more expensive.

Even if the policy is successful in boosting aggregate demand, this may alleviate some pressure but will not be a game changer in an economy that primarily faces a supply side shock – as is the case now. What is needed instead is targeted fiscal support.

But the bigger risk with negative rates is not that they don’t bring the desired benefits. It is that they bring more harm than good. After a certain point – what economists call ‘the reversal rate’ – rate cuts hurt savers more than they help borrowers, and so lower spending and investment rather than boost it. It is difficult to be certain of when this point is reached, but the further down rates go, the more material the risk is. The Bank of England has already cut rates twice this year to almost zero.

A second worry is about threats to financial stability. If negative rates are implemented in an environment of supply-side weakness, a dearth of investment opportunities, and economic and policy uncertainty, as is the case now, instead of channelling savings to more productive investments, savers may be pushed to more risky assets, artificially raising their prices and potentially creating bubbles. According to our 2019 GPI survey, 40% of public asset owners and reserves managers from central banks, sovereign funds and public pension funds increased their risk budget and diversified into higher yielding assets as a result of low yields on traditional reserves assets.

The third worry is about the banking sector. If negative rates are not passed on to customers, they damage bank profitability at a time when banks are further hit by defaults and other crisis-related losses. One advantage in the UK, compared to, say, the euro area, is that the Treasury and BoE have coordinated their crisis response measures. Provided negative rates are accompanied by continued support to the banking sector, for example in the form of loan guarantees and mortgage payment breaks, this would help cushion the policy’s negative impact on banks.

Despite what has been said, the uncertainty and persistence associated with the crisis may soon move this debate from one of ‘if’ to ‘when’. The ‘when’ is important. Making sure that banks have had enough support to weather the negative side-effects is one crucial element of preparation. Another is preparing the public and wider investment community through effective communication. Moving into negative rates risks signalling to consumers that the economy is entering even more troubled waters, a worry that can lead to more saving rather than spending – the opposite of the intended effect.

To avoid financial stability risks, the policy would be best timed when targeted supply-side measures are already in place, to ease the cost of financing such projects. Communication with the markets is key: if rate cuts are already priced in, the actual move may have little effect. The BoE would need to get its forward guidance right.

Ultimately, the Bank is guided by its inflation mandate. The present crisis is creating both upward and downward pressures on inflation, but overall long-term shifts point to structurally lower inflation. In the end, it may be the target, not the instruments, that the BoE needs to start looking at more closely.